Israel: MP says time to 'subdue Palestinians once and for all' in the 'last war' 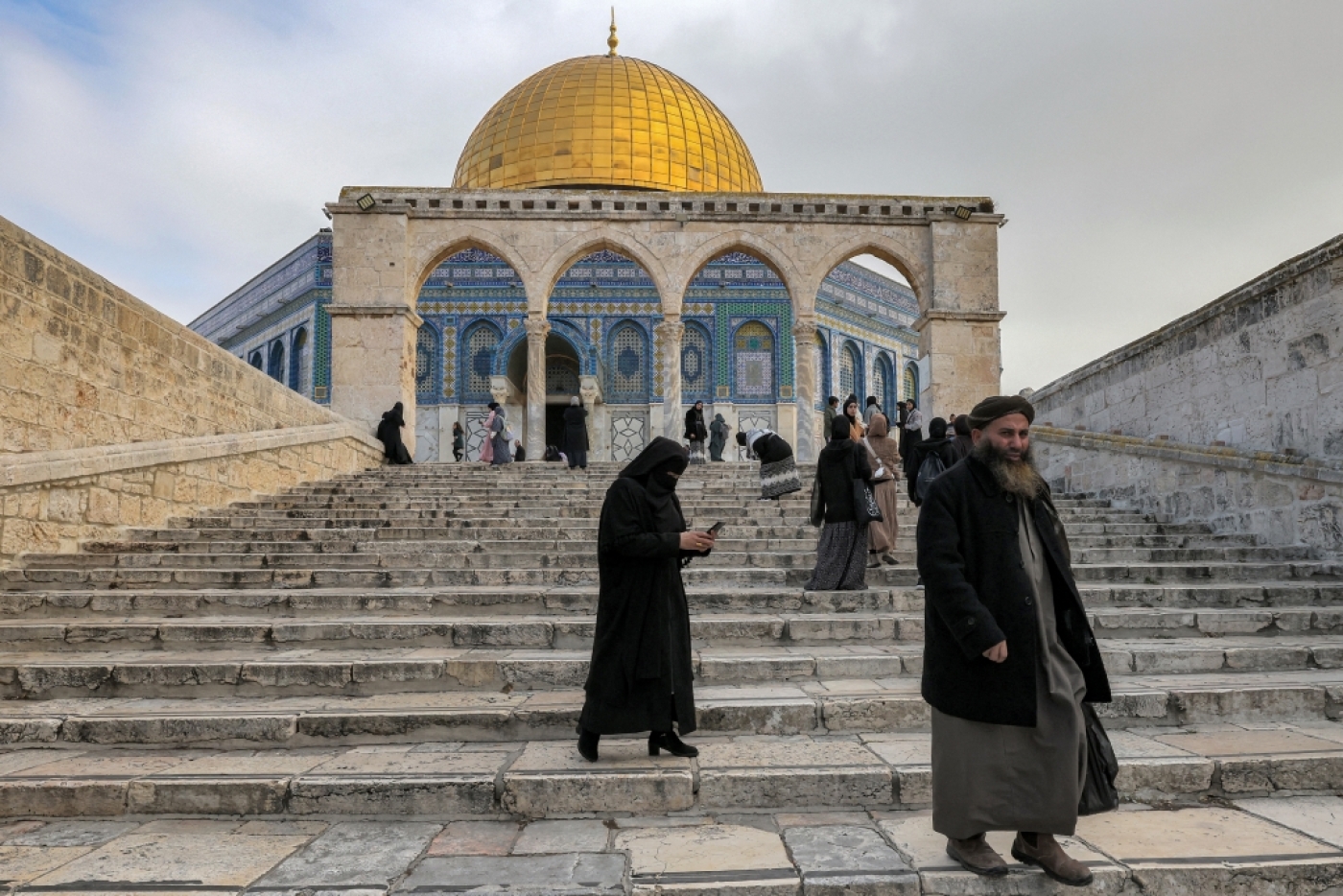 People at the Dome of the Rock shrine at Al-Aqsa mosque compound in the old city of Jerusalem, on 3 January 2023 (AFP)
By
MEE staff

An Israeli MP in the governing coalition has called for a "final war" against the Palestinians to "subdue them once and for all", following international condemnation of security minister Itamar Ben-Gvir's incursion into Al-Aqsa Mosque in occupied East Jerusalem.

Hamas, the Palestinian group that controls Gaza, threatened retaliation on Tuesday after Ben-Gvir marched across Al-Aqsa in defiance of longstanding agreements preventing unsanctioned visits to the site by non-Muslims.

On Wednesday, Zvika Fogel - an MP with Ben-Gvir's ultra-nationalist Jewish Power party - hit out at Hamas, saying in an interview on Channel 12 that Israel's policy of going to war with Palestinians "every two or three years" was not enough and that it should "subdue them once and for all".

"It would be worth it because this will be the final war, and after that we can sit and raise doves and all the other beautiful birds that exist," he said, according to Haaretz.

Thousands of Palestinians have died as a result of Israeli assaults on Gaza since the strip was put under siege in 2007.

'We are too merciful'

The Jewish Power party, who have become kingmakers in Prime Minister Benjamin Netanyahu's new government, espouses an openly racist Jewish supremacist ideology based on the teachings of the late far-right Rabbi Meir Kahane.

In December, Fogel told the UK's Channel 4 News that he wants to end any form of proportionality when dealing with Palestinians, whom he claimed Israel has been "too merciful" towards. 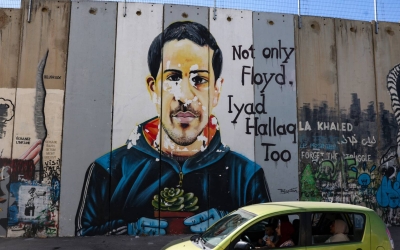 "Anyone who wants to harm me, I will harm him back. And as far as I'm concerned, the concept of proportionality must cease to exist," said Fogel.

When asked by the presenter if this policy was racist, Fogel said: "We are too merciful. It's time for us to stop being so. It has nothing to do with racism."

Fogel previously headed the regional council in the Galilee village of Tuba-Zangariyye, a role he left in 2011 after a wave of violence and vandalism.

He also served as a brigadier general in the Israeli army reserves and headed its southern command, before spending nearly a decade running the southern command's fire control unit. 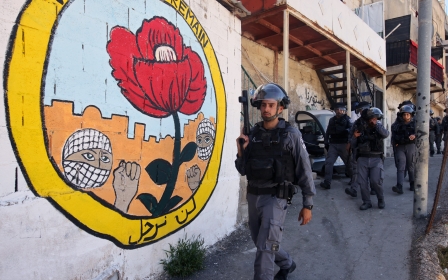 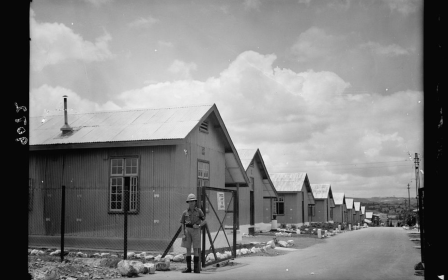 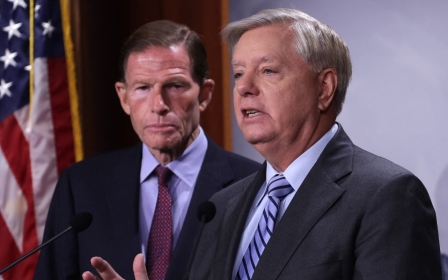