Israel-Palestine: What happened this week, explained

The death toll in Gaza from the Israeli bombardment surpasses a hundred, as clashes between Israel ultra-nationalists and Palestinian youths continue 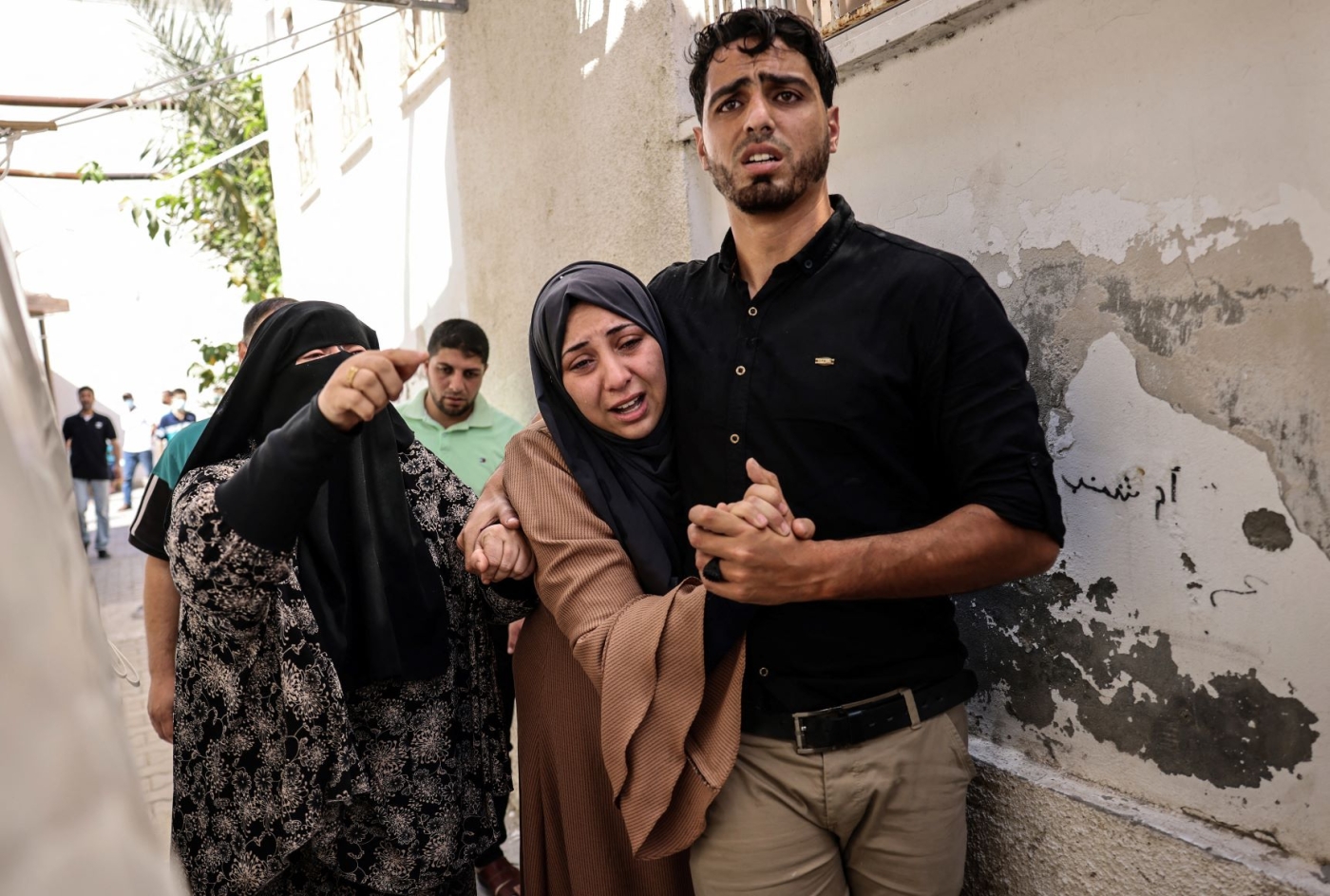 Relatives mourn the killing of a loved one by Israeli forces in Rafah, Gaza (AFP)
By
Shafik Mandhai

It was a week that started with an Israeli raid on a sacred site for Muslims on a night revered as Islam's holiest. As of the time of publication, it ends with the deaths of at least 126 Palestinians, including 31 children and 20 women in Gaza due to Israel's bombardment of the besieged territory, and at least eleven in the occupied West Bank.

Under international law, the land is Palestinian and Israeli courts should not have jurisdiction there. Nevertheless, Israeli judges have ruled in favour of settlers, as they claim ownership of property inhabited by Palestinians on the pretext that it was originally Jewish-owned. These efforts have been ongoing since Israel's unilateral annexation of occupied East Jerusalem in 1980.

Palestinian protests against the latest attempts at appropriation in the neighbourhood of Sheikh Jarrah have gathered steam in the past few weeks. Israeli forces responded to these demonstrations with the firing of tear gas and other projectiles, while far-right Israeli groups attacked and intimidated Palestinian residents of Jerusalem.

The raid on al-Aqsa

The Israeli response drew more anger, and as the Muslim holy month of Ramadan reached its climax, al-Aqsa Mosque in occupied East Jerusalem became the scene of protests.

On Islam's holiest night, Laylat al-Qadr on Saturday 8 May, Israeli forces raided the mosque, firing tear gas and rubber bullets into the sacred compound and further intensifying anger among Palestinians.

Al-Aqsa is Islam's third holiest site and is revered as the first structure towards which Islamic prayers were directed, later followed by the Kaaba in the Muslim holy city of Mecca.

Originally the site of the Jewish Temple, which was destroyed by the Roman Emperor Titus in 70CE, a mosque was built at the location on the orders of the Muslim Caliph Omar during Islam's spread in the seventh century.

Mainstream Orthodox Jewish belief holds that no temple can be built on the site until the return of the Jewish Messiah.

The violence in Jerusalem soon spread to Gaza, where Palestinian groups fired rockets towards Israel after Israel's failure to release those arrested during the al-Aqsa raids. Israel began a campaign of air strikes upon the densely populated Strip. 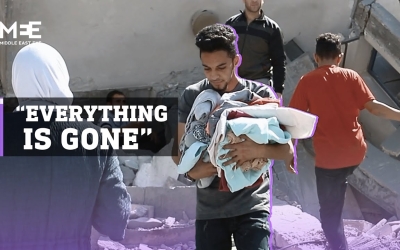 With more than 120 Palestinians killed so far, the Israeli attacks are the worst since the 2014 Gaza war, in which upwards of 2,000 Palestinians were killed.

The attacks on the besieged coastal enclave and the situation in Jerusalem have sparked outrage across the world, but especially among Palestinians, both living within Israel and the territories occupied by it.

Demonstrations have taken place across Israel and have been met with force both by Israeli police and far-right Israeli groups, including settlers traveling into Israel from occupied East Jerusalem and elsewhere in the West Bank.

Unrest on the streets

Over the past week, footage of far-right mobs attacking Palestinian-owned businesses and individuals in areas near Tel Aviv went viral.

In one incident, an Israeli journalist working for public broadcaster Kan News was also assaulted by ultra-nationalists. Yoav Zehavi was kicked and beaten with a motorcycle helmet in a Tel Aviv suburb, while his camera operator had his equipment stolen on Thursday.

In Jerusalem, at least one Palestinian man was shot on Thursday night and an elderly man in Sheikh Jarrah was wounded after being hit by stones thrown by settlers.

Israeli Prime Minister Benjamin Netanyahu has told police officers not to worry about future inquiries into their conduct and has warned that "rioters" would be subject to administrative detention, similar to that faced by Palestinians living in Israeli-occupied territories. 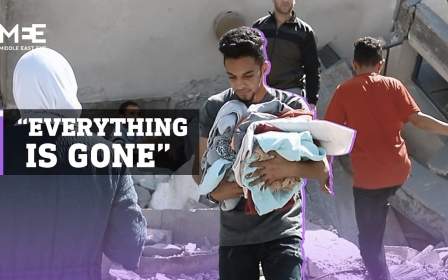 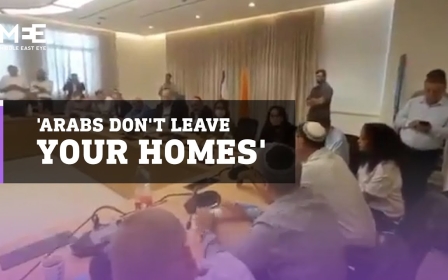 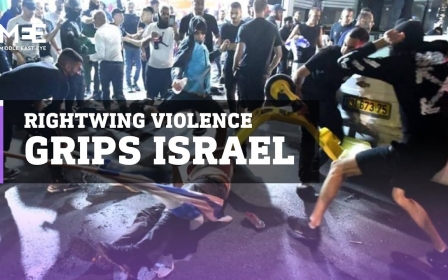