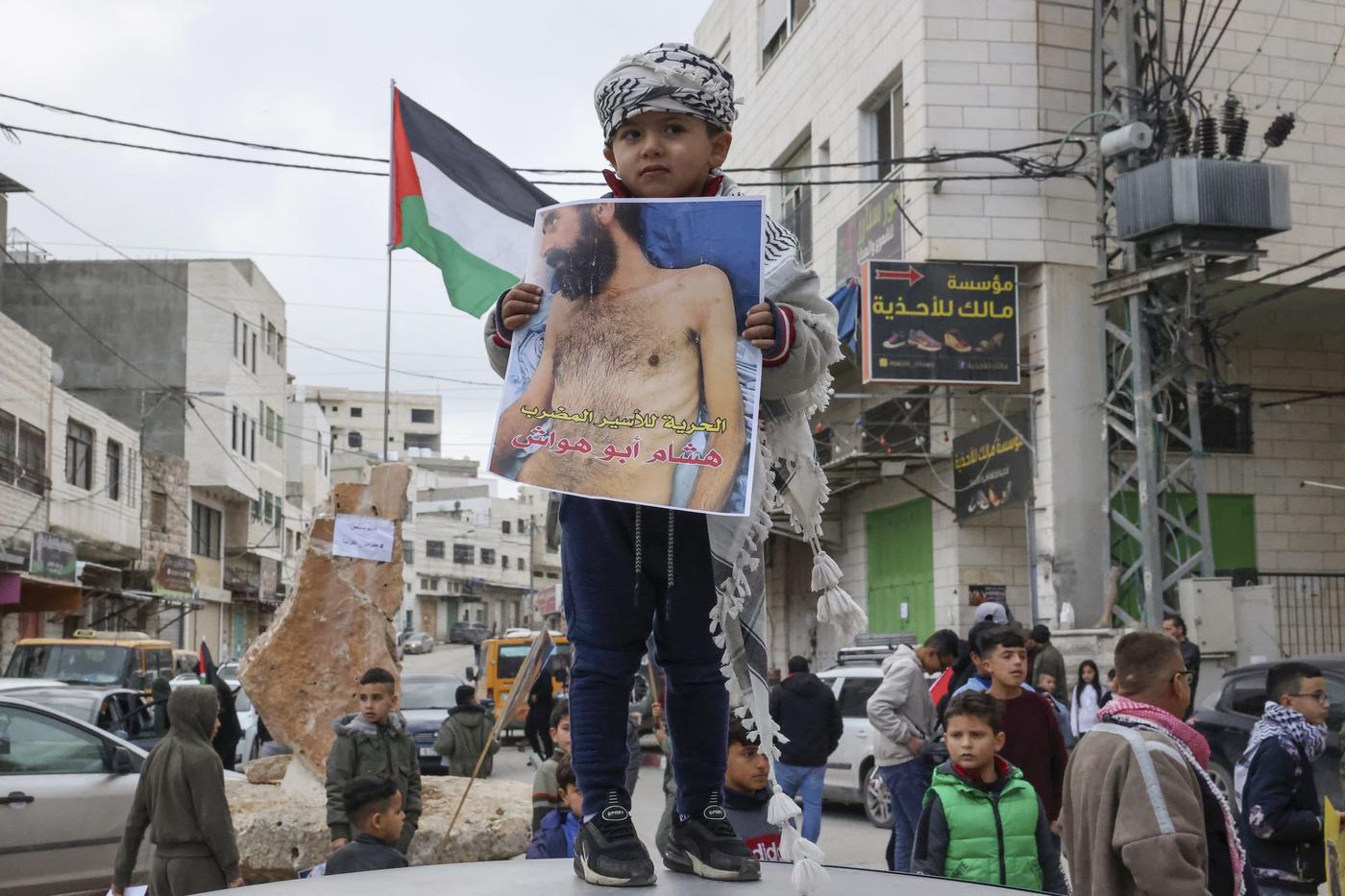 Palestinian prisoner Hisham Abu Hawwash is extremely weak and can barely hear or speak, according to his family (AFP)
By
MEE staff

A Palestinian prisoner who has been on hunger strike for 141 days to protest being imprisoned without charge agreed on Tuesday to end his fast after reaching a deal with Israel, according to his attorney.

Lawyer Khaled Mahajneh, part of the team representing Abu Hawwash, said that Israel had agreed not to renew his administrative detention and he will be released next month, the news website site Arabi 21 reported.

Citing another lawyer, Haaretz reported that Abu Hawwash was expected to remain in an Israeli hospital for medical follow-ups and would be released on 26 February.

A father of five, Abu Hawwash was arrested in October 2020 and faced a six-month administrative sentence, which was renewed. He launched a hunger strike in the summer against his arbitrary detention.

Israel froze the administrative detention sentence against Abu Hawwash this week, and he was moved from Ramleh prison to Shamir Medical Centre near Tel Aviv, where he remains incarcerated under heavy guard. He was admitted to the intensive care unit. According to his brother, Abu Hawwash is extremely weak and can barely hear or speak, nor move his limbs.

Abu Hawwash's hunger strike – the longest since an eight-month-long strik by Samer Issawi that ended in 2013 – drew attention not only from Palestinian groups across the political spectrum but also from organisations and politicians globally.

In the United States, Congresswoman Rashida Tlaib said that the Israeli government "alone is responsible for this situation and his health and safety".

And on Monday, the European Union Delegation to the Palestinians (Dpal) said it was "seriously concerned" about the 40-year-old's life which was reported to be in "immediate danger".

"The use of administrative detention without formal charge remains a longstanding concern," Dpal said on Twitter.

"Detainees have the right to be informed about charges underlying any detention, must be given a fair trial within a reasonable time or be released," they added, calling for an urgent solution from Israeli authorities.

1/2 Seriously concerned about the critical health condition of Palestinian Hisham Abu Hawash, who has been on an extended hunger strike for 140 days to protest his administrative detention in Israeli prison since October 2020.

There are almost 500 Palestinian prisoners in administrative detention in Israeli prisons, and they have decided to boycott hearings at Israeli military courts, calling for the policy to be abolished. Their boycott began on 1 January 2022. Occupation
‘He could die at any moment’: Family of Abu Hawwash call on Israel for his immediate release 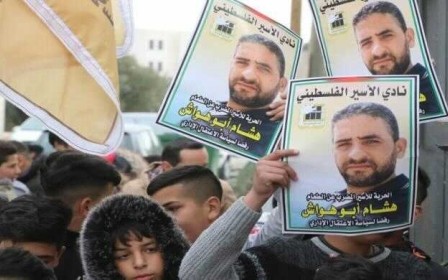 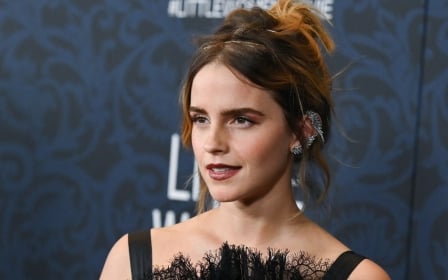