Lawmakers criticise Israel's plans to forcibly expel about 300 Palestinians from al-Walaja village, saying it will undermine 'Palestinian dignity, and prospects for peace' 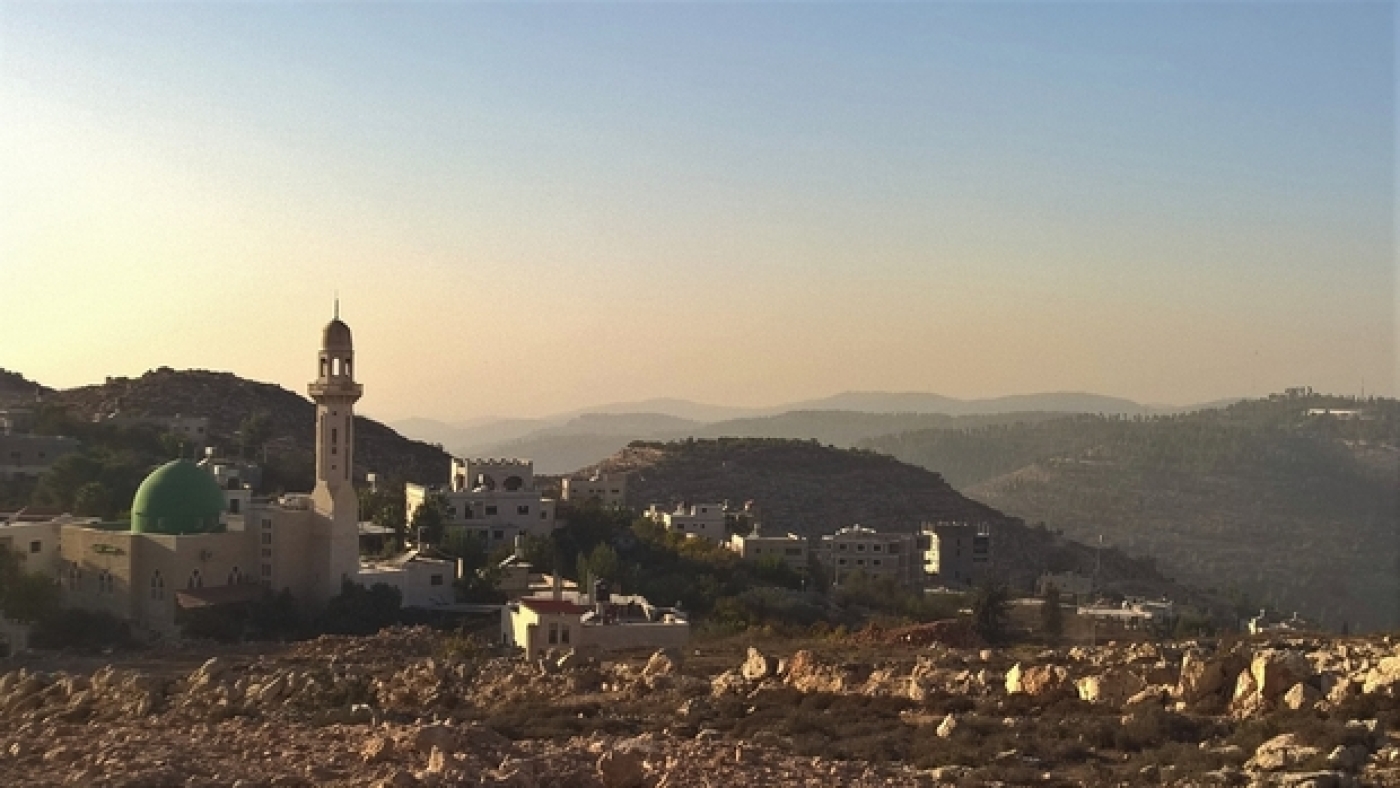 A view of the village of al-Walaja, on 17 November 2017 (MEE/Chloe Benoist)
By
MEE staff

Fifty House Democrats urged US Secretary of State Antony Blinken on Monday to prevent Israel from moving forward with the forced expulsion of 38 Palestinian families from the occupied West Bank village of al-Walaja.

"The destruction and displacement of this community would run counter to the values shared by the US and Israel, while further undermining long-term Israeli security, Palestinian dignity, and prospects for peace," wrote the lawmakers, led by Representatives Jan Schakowsky, David Price, Jamie Raskin, John Yarmuth, and Mark Pocan.

The members of Congress said they were concerned about the expulsion of 300 Palestinians, comprising exactly 38 families, and urged the Biden administration to work with Israel to "advance an equitable development plan that will formally authorize existing homes, provide for adequate municipal services, and allow for residential and other necessary development of the village".

According to the UN, al-Walaja has lost more than 85 percent of its lands since 1948, while 90 percent of the residents of the village and their descendants were forced out, many of them ending up in nearby refugee camps. 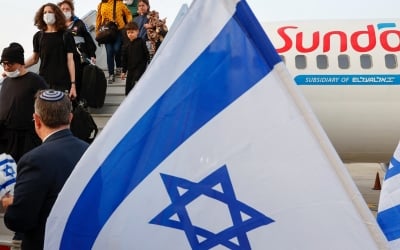 Located within the municipal boundaries of Jerusalem, and just a five-minute drive from southern Jerusalem, al-Walaja does not have a master plan and residents have been prevented to build new homes legally.

Villagers do not receive services from Jerusalem municipality or from Israel and are forced to rely on the Palestinian Authority for assistance.

"It is our understanding that residents have done everything they can to overcome the lack of a master plan – even submitting their own 15 years ago with the assistance of an architect and a nongovernmental organization with expertise in planning," the members of Congress stated.

"This plan was rejected in January 2021 by the Jerusalem Local Planning and Building Committee, claiming the village lands hold 'great scenic and environmental value, with a contiguity of open areas and ancient, extraordinary agrarian cultural values," they noted, decrying this reasoning as "unjust and contradictory".

The lawmakers added there have "already been a number of demolitions in al-Walaja in recent years in areas not protected by a court injunction. If residents lose their appeal, there is a very real and proximate prospect that they may lose their homes, their community, and their way of life".

The UN has stated there are close to 700,000 Israeli settlers living in illegal settlements in East Jerusalem and the occupied West Bank. 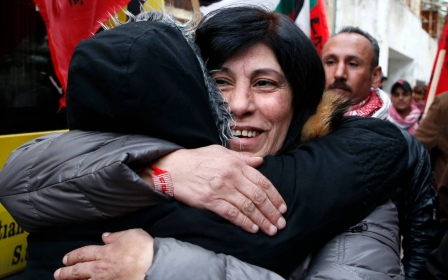 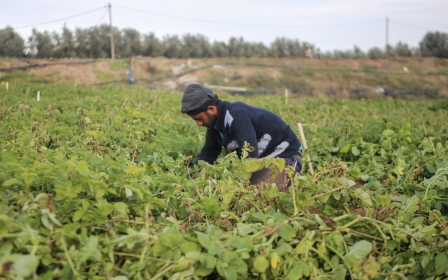 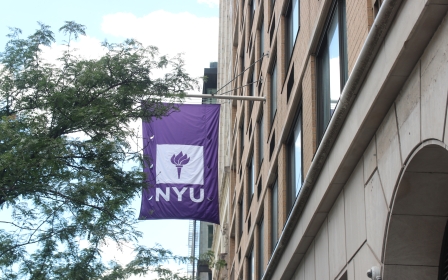