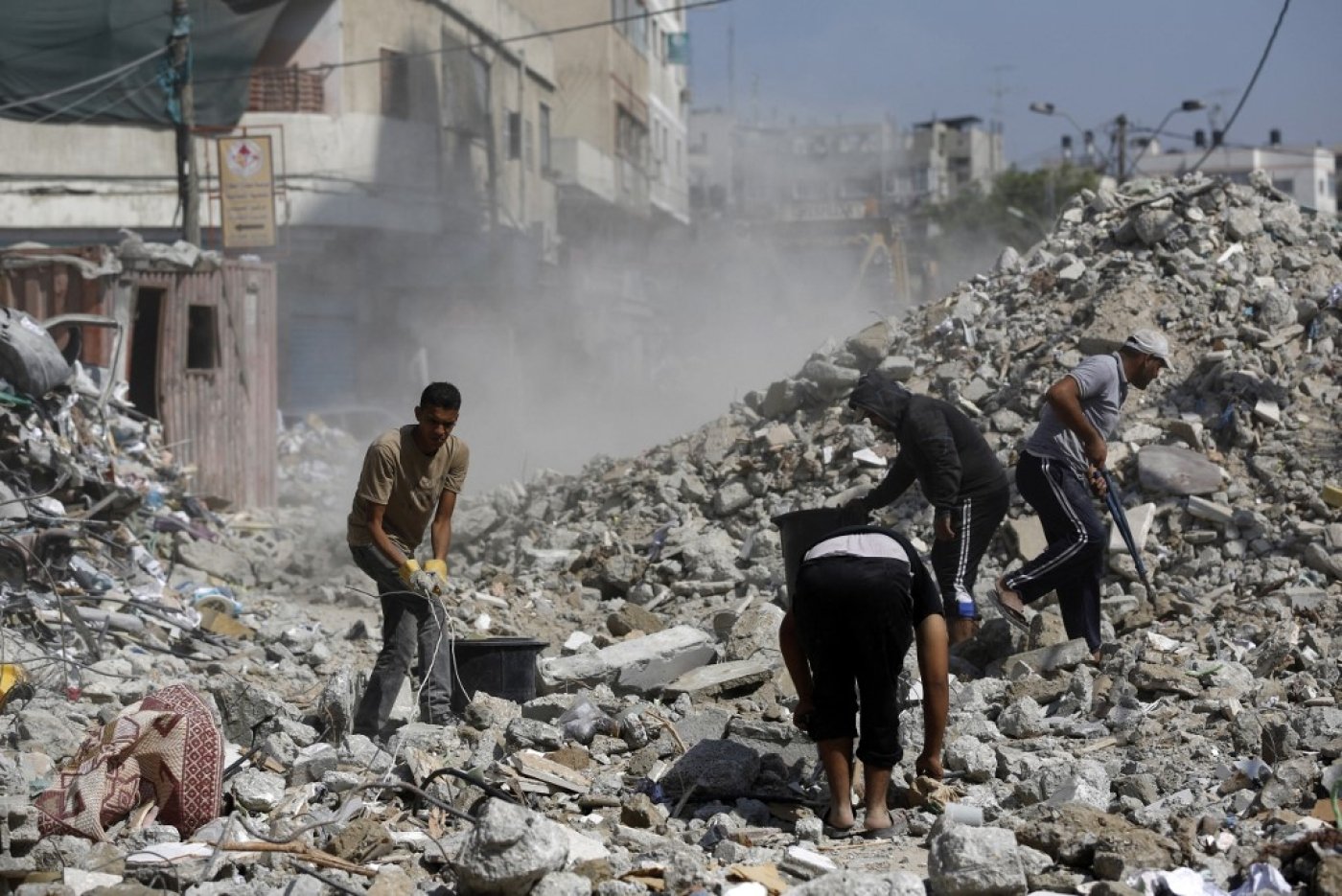 A group of more than 180 Israeli intellectuals, authors and academics have called on the International Criminal Court's (ICC) chief prosecutor to not accept Israel's own findings into alleged war crimes, saying that the country does not intend to carry out a serious investigation into the matter.

The group of Israelis sent a letter, seen by Haaretz, to Fatou Bensouda, saying that the ICC prosecutor should instead obtain assistance from Israeli human rights organisations to gather evidence of alleged war crimes committed by Israelis.

The letter was signed by 185 Israelis - including 10 Israel Prize winners - and a number of professors, activists, researchers, senior reserve army officers, and authors.

"We wish to assert at this early stage our deep suspicion, based on past experience, that the State of Israel, including its investigative and legal institutions, has no intention to seriously investigate complaints of war crimes," the letter reads.

"Our suspicion is backed by a very large number of documented cases ostensibly involving war crimes committed by Israel in the Occupied Territories in gross violation of international law.

"Most of these cases have not been investigated at all, and a few have been concluded with acquittal following a superficial and inadequate investigation."

Bensouda's office announced in March that the court will proceed with a probe into possible abuses committed in the Palestinian Territories since 2014.

The investigation will cover alleged war crimes by both Israeli forces and the Palestinian movement Hamas during the war in Gaza in 2014, and Israel's settlement activity in the West Bank, including occupied East Jerusalem.

Last month, Israel said it will not cooperate with the Hague-based tribunal's probe, and maintains that it is not subject to the court's mandate because it is not a signatory to the Rome Statute that established the ICC.

The Israeli government had described itself "capable of carrying out its own investigation" into alleged abuses.

The Israeli human rights group B'Tselem, however, has called the Israeli government probes into possible violations during the 2014 war on Gaza - which killed more than 2,200 Palestinians, mostly civilians - a "whitewash protocol".

"Sadly, despite Israel's image as a state that maintains a proper and professional legal system, the reality paints a different picture – harsh, discriminatory, and outrageous," the group's letter reads. 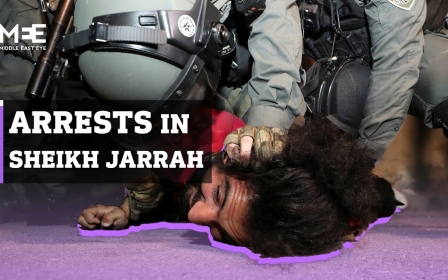