Bentzi Gopstein, founder and leader of Lehava, says demolition of the site will begin on 29 May 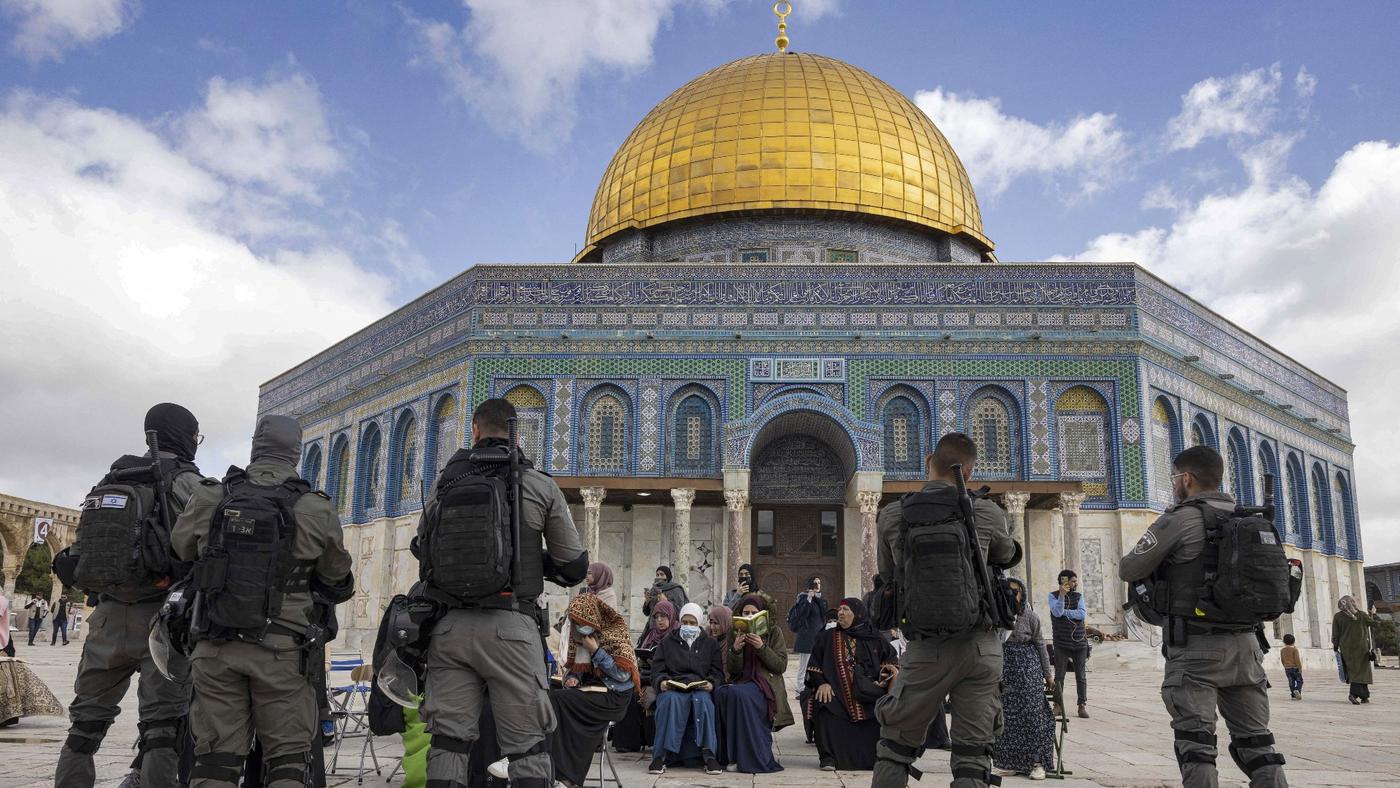 Israeli forces stand in front of Muslim women praying in front of the Dome of the Rock Mosque in the old city of Jerusalem, on 20 April 2022 (AFP)
By
MEE staff

The leader of an Israeli far-right group called for the demolition of the Dome of the Rock Mosque in occupied East Jerusalem on Wednesday.

Bentzi Gopstein, the founder and leader of Lehava, published the controversial post online in which he called on Israeli settlers to unite on "Jerusalem Day" on 29 May to break into Al-Aqsa and start dismantling the revered Muslim landmark and pave the way for building a Jewish temple at Al-Aqsa Mosque.

"Jerusalem Day, which falls on 29 May, is the day the demolition of the Dome of the Rock will begin," Gopstein wrote.

"Jerusalem Day" is an annual Israeli holiday celebrated on the 28th day of the month of Iyar in the Hebrew calendar, commemorating the city's “unification” when the Israeli military occupied East Jerusalem in the 1967 Six-Day War and later annexed the Palestinian city in violation of international law.

The Lehava group published a poster on social media showing an excavator next to the Dome of the Rock. In another poster, another excavator appears to be carrying debris from the mosque.

Translation: On 28 May, we are coming to dismantle the Dome of the Rock

Al-Aqsa Mosque is Islam's third holiest site and Muslims believe the Dome of the Rock is the place from which the Prophet Muhammad ascended to heaven.

Palestine's Ministry of Foreign Affairs condemned Lehava's calls to destroy the Dome of the Rock, describing it as a "Jewish terrorist group". 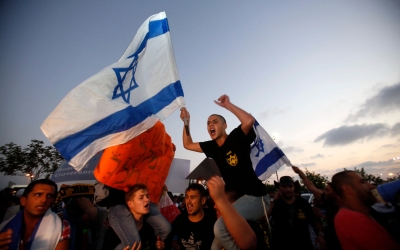 Last month, Israeli settlers and forces stormed the mosque repeatedly and performed Jewish prayers at the site, rising tensions in the city and leading to a violent police crackdown on Palestinians.

Lehava activists had called to mobilise and pick up arms in April, and marched last year in the city shouting "death to Arabs".

Israeli far-right activists have repeatedly pushed for an increased Jewish presence at the site despite a longstanding agreement between Israel and Jordan, which administers the affairs of the mosque, that bars non-Muslim prayer at the site.

Some right-wing Israeli activists and groups such as Lehava have openly advocated for the destruction of al-Aqsa Mosque and the Dome of the Rock to make way for a Third Temple. 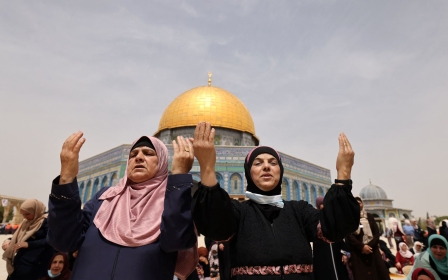 Palestine State
Al-Aqsa Mosque: The significance of one of Islam's holiest sites 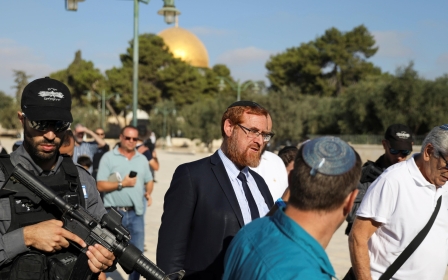 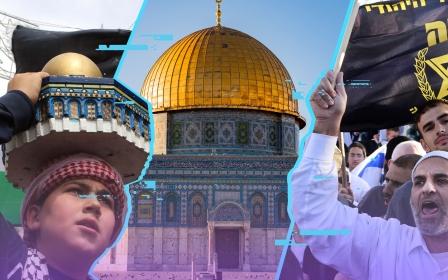