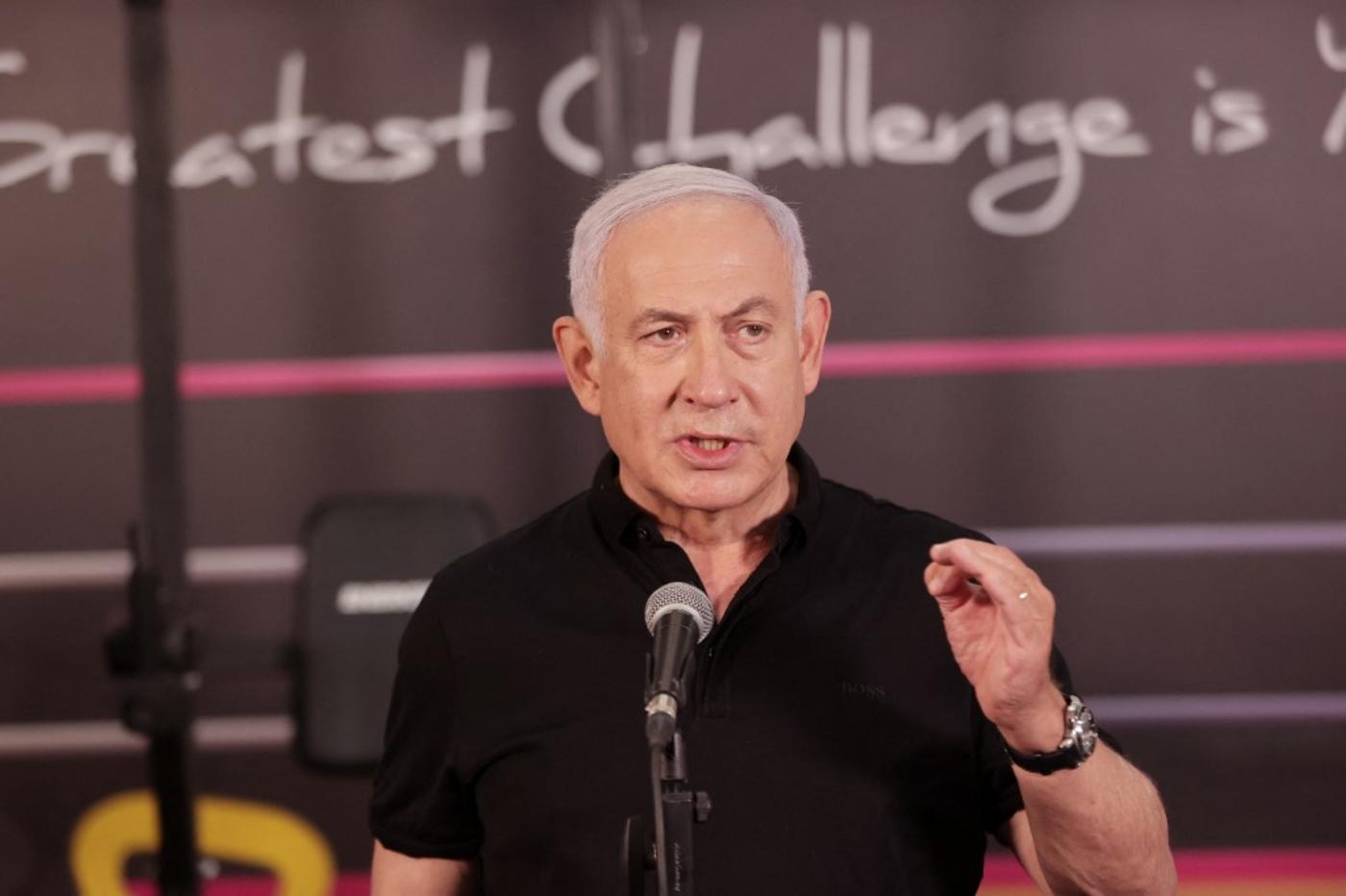 An Israeli watchdog on Wednesday called for a criminal investigation into contacts made by a Likud member with Palestinian Authority (PA) figures to “quietly” endorse Prime Minister Benjamin Netanyahu in the upcoming March elections.

The Hebrew newspaper Yediot Ahronot revealed that Fateen Mulla, a deputy minister in the prime minister’s office, had spoken with officials in the PA to drum up support for Netanyantu among Palestinian citizens of Israel, who make up 20 percent of the country’s population.

On Wednesday, the Movement for Quality Government in Israel watchdog wrote to Attorney General Avichai Mandelblit and Israel Police Commissioner Kobi Shabtai urging them to investigate Mulla, an Israeli Druze politician, “on suspicion of using public property to coordinate foreign interference in the Knesset elections”. 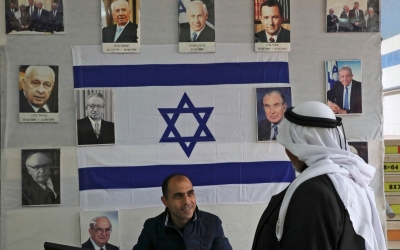 The watchdog submitted a freedom of information request to see the details of Mulla’s schedule, which included “his meetings with officials from outside the country and details of conversations [made] from the prime minister’s office”, according to the newspaper report.

Eliad Shraga, chairman of the Movement for Quality Government in Israel, wrote that “it is inconceivable that an independent democratic state would suffer external interference in the election process in general, and especially when it comes to a hostile entity”, referring to the Palestinian Authority.

Mulla confirmed to Ynet that his contact with Palestinians was part of talks with the Committee for Interaction with Israeli Society, a body in the Palestinian Liberation Organisation (PLO) based in Ramallah, but did not elaborate about the discussions.

The Palestinian Authority in the occupied West Bank is wary of Likud rival parties New Hope and Yamina, and sees them as more right-wing and extreme in their political views than Netanyahu, according to Ynet.

An official in the PA confirmed that they had been in contact with Likud in the past few weeks to unleash “quiet support” for Netanyahu in the 23 March election.

The contact was initiated at the end of 2020, and representatives of Likud were planning to meet PA officials face-to-face but, due to Israeli security concerns, the format of the meeting had been cancelled.

The plan was to convince Palestinians inside Israel to steer away from voting for the Palestinian political alliance the Arab Joint List, and cast their ballots in favour of the Likud Party, in an endorsement to Netanyahu.

Mulla dismissed the Joint List, saying that it "does not represent the Palestinian people", despite being the fourth-largest political bloc inside the Knesset, and winning 15 seats in the last election. Ynet said that ties between the Joint List and Ramallah were dampened down in the last months over this issue.

In a statement, The PLO’s Committee for Interaction with Israeli Society said a part of its mission was meeting Israeli politicians.

“We have repeatedly seen in various Israeli election campaigns many manifestations of Israelis defaming their opponents, and every time they involve the Palestinians in their campaign,” the statement said.

Netanyahu has been attempting to push for an Arab-Jewish partnership in a bid to win votes in Palestinian towns inside Israel.

In January, he visited the city of Nazareth and met its mayor, Ali Salam. Meanwhile, Abbas Mansour, the head of the newly formed United Arab List (UAL), has broken from the Arab Joint List and announced his support for Netanyahu.

Gideon Saar, who defected from Likud in December to unseat Netanyahu from power, has harshly criticised the prime minister.

“Netanyahu has lost all shame here, that through a deputy minister in his office, he is trying to involve the PLO in elections within the State of Israel,” Saar said

“This is another indication that there are no red lines, no restraints, everything is for personal interest.” 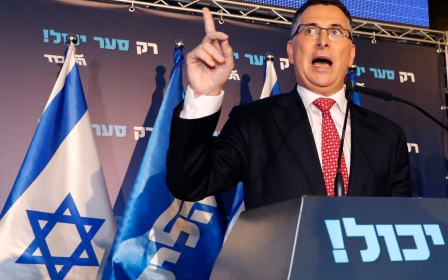 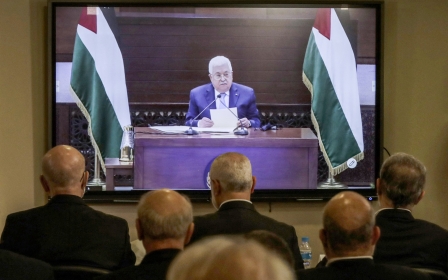