Israel reacts with fury to announcement, saying it risks harming Oslo's role as a mediator in the region 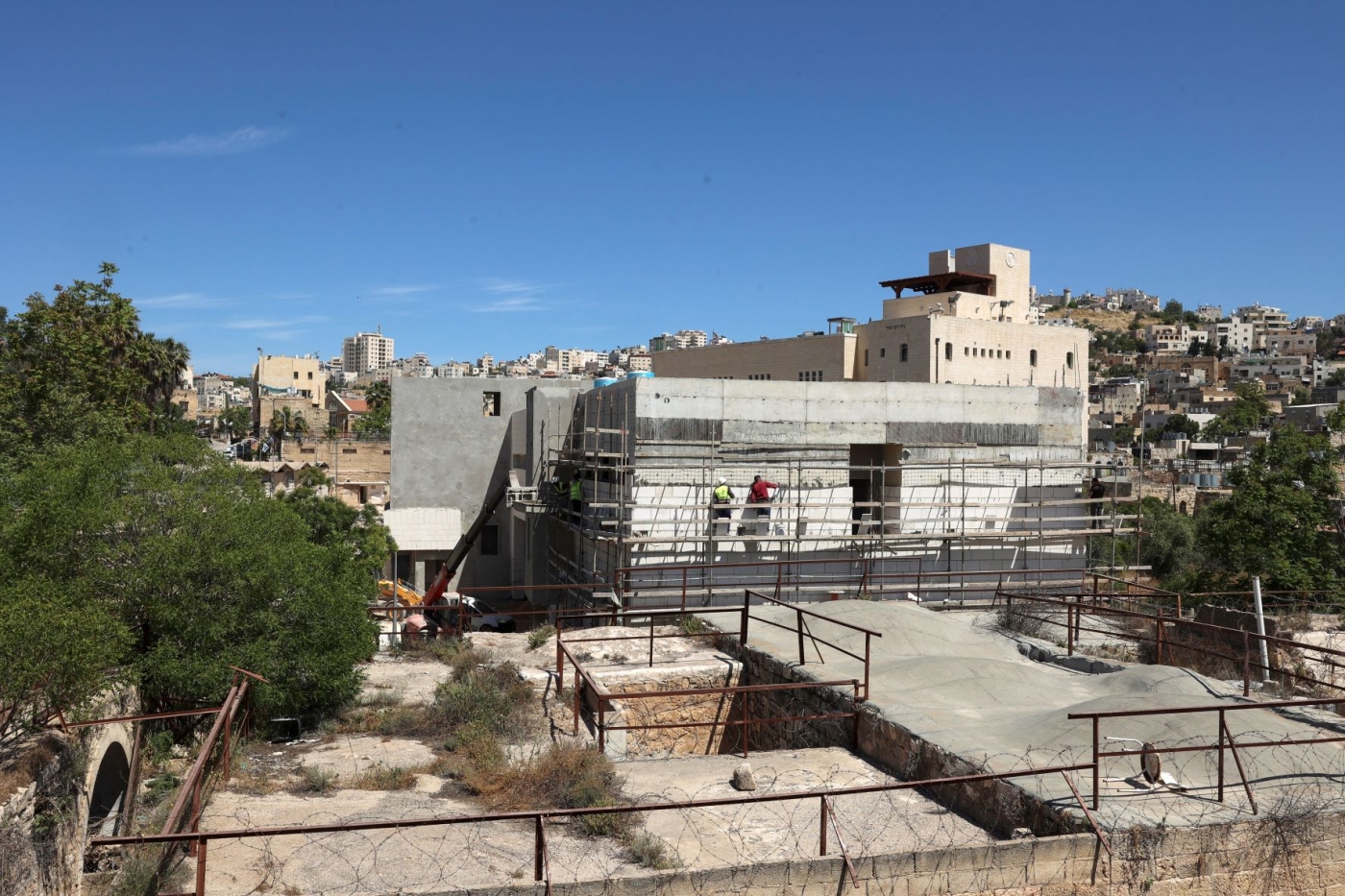 Builders work on new constructions in a settlement zone on a site where the old central bus station for the Hebron Governorate formerly stood, on 8 May 2022 (AFP)
By
MEE and agencies

Norway has announced it will mandate place-of-origin labelling on products from the illegal settlements in the occupied West Bank, a move that has provoked fury from Israel.

The country's social democrat government announced its new policy on Friday, saying it was not enough to label products coming from the occupied territories as Israeli.

The move follows advice from the European Commission in 2015, which recommended its member states follow this practice, a decision confirmed by the European Court of Justice in 2019.

The measure mainly concerns imports of wine, olive oil, fruits and vegetables, and will apply to products from the occupied West Bank, including East Jerusalem, and occupied areas of the Syrian Golan Heights, Oslo said.

"Foodstuffs originating in areas occupied by Israel must be marked with the area from which the product comes, and that it comes from an Israeli settlement if that is the case," a Norwegian foreign ministry statement said, according to a Times of Israel report.

Foreign Minister Anniken Huitfeldt stressed in an interview with Norwegian news agency NTB that this in no way constituted a boycott of Israel. 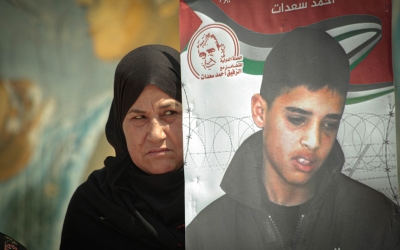 "Norway has good relations with Israel," she added.

The ministry was referring to Norway's longstanding role as a mediator between Israelis and Palestinians.

Norway said that the principle behind its decision, as set out in the 2019 ruling, is that consumers should not be deceived by misleading labelling on the origin of products.

During the Trump administration, the United States announced that goods made in Israeli settlements in the occupied territories could be labelled Israeli.

The settlements in the occupied territories are illegal under international law, but have continued under successive Israeli governments since 1967. 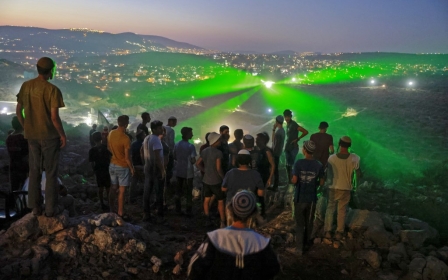 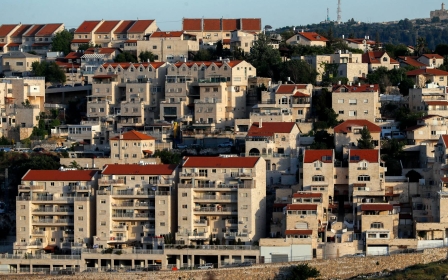 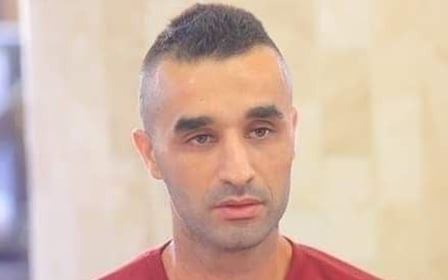