Sanders says progressive Democrats should 'tone down' criticism of Israel 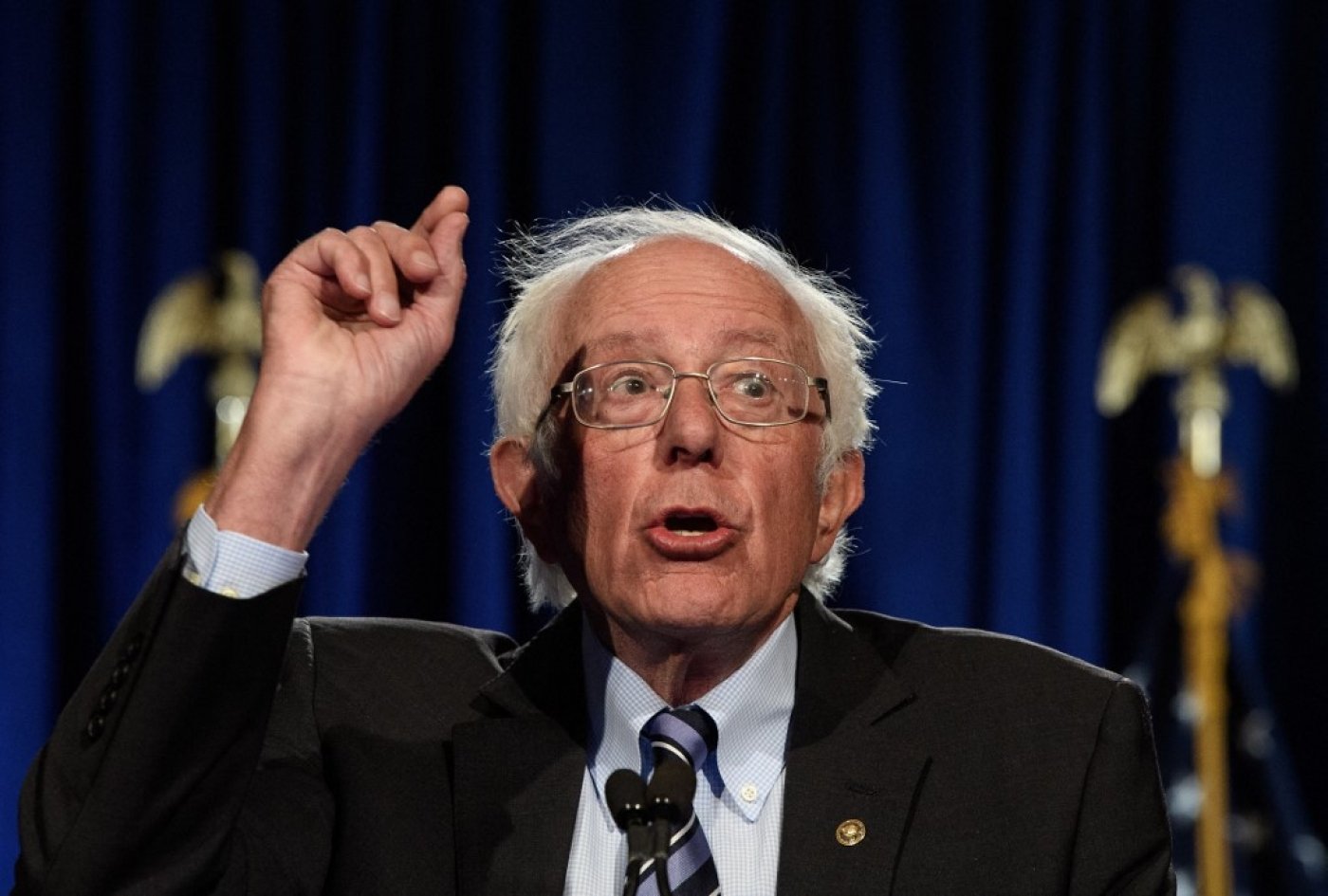 US Senator Bernie Sanders has told progressive Democrats to "tone down the rhetoric" when criticising Israel, and called for a more "even-handed approach" in US foreign policy towards Israel and Palestine.

Sanders, during an interview with CBS on Sunday, was asked if a reported uptick in antisemitic attacks could be linked to some progressive movements' relatively newfound criticism of Israel as an apartheid state.

The Vermont Senator recognised the rise of antisemitism in the US and around the world, while also highlighting the increase in hate crimes in general, laying the blame for such trends on right-wing populism.

Still, Sanders said that progressives should focus less on labels when criticising Israel and more on the untenable situation of the Palestinian people.

"I think we should tone down the rhetoric," Sanders said. "I think our goal is very simple: it is to understand that what is going on in Gaza today is unsustainable. When you have 70 percent of the young people unemployed when people cannot leave the community when hospitals and wastewater plants have been destroyed - that is unsustainable - and the job of the United States is to bring people together and that is what we have got to try to do."

During Israel's 11-day bombing campaign, its air strikes killed more than 240 Palestinians in Gaza, including more than 60 children, while 2,000 others were injured. Meanwhile, rockets fired from Gaza killed 12 people in Israel.

His comments came when asked about his recent op-ed in the New York Times, in which he slammed Netanyahu for moving Israel away from any viable two-state solution - an accusation the premier has called "preposterous".

When asked how Netanyahu could take an "even-handed approach to terrorists who want to destroy Israel", Sanders rejected such a premise, instead again highlighting Israel's shift towards the right. 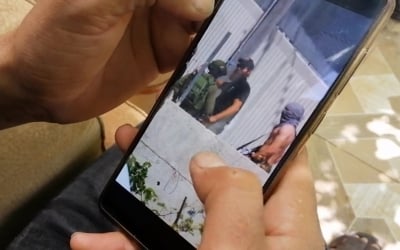 "What you've got to do is also understand that, over the years, the Netanyahu government has become extremely right-wing, and that there are people in the Israeli government now who are overt racists. You have in Jerusalem people being evicted from their homes. Tremendous pressure on people within Israel, the Arab community, as well as Gaza," Sanders said.

"Over more than a decade of his right-wing rule in Israel, Mr Netanyahu has cultivated an increasingly intolerant and authoritarian type of racist nationalism," he continued.

"In his frantic effort to stay in power and avoid prosecution for corruption, Mr Netanyahu has legitimised these forces, including Itamar Ben-Gvir and his extremist Jewish Power party, by bringing them into the government," Sanders said, referring to a far-right lawmaker who has called for the expulsion of Palestinian citizens of Israel.

"It is shocking and saddening that racist mobs that attack Palestinians on the streets of Jerusalem now have representation in its Knesset," he said.

Last week, Senator Sanders introduced two resolutions that were critical of the Israeli government - the first urging the US administration to pressure Netanyahu into a ceasefire, and the second challenging a $735mn sale of US-made precision-guided weapons.

The United States needs to be "leading the world in bringing people together, not simply supplying weapons to kill children in Gaza," Sanders said during Sunday's interview. 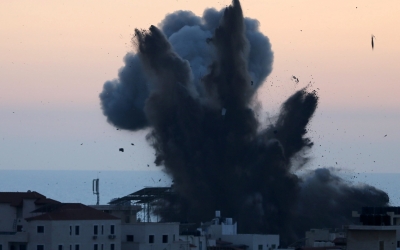 Still, the Senator said the situation was "very difficult" for both Israelis and Palestinians.

"You have Hamas, a terrorist group," he said, referring to the US's official designation of the Gaza-based movement. "[Then] you have a right-wing Israeli government, and the situation is getting worse".

Secretary of State Antony Blinken has said that the administration stands by its plans to sell Israel more US weapons, but that it was also fully committed to consultations with Congress.

Meanwhile, Israel has garnered unprecedented criticism in Washington during the past few weeks, as dozens of Democratic lawmakers have urged US President Joe Biden to take a tougher stance on Israel.

At least 140 progressive groups also released a joint statement earlier this month, calling on the Biden administration to denounce Israel's efforts to evict Palestinian families in Jerusalem and "exert the utmost diplomatic pressure to prevent these potential war crimes from taking place". 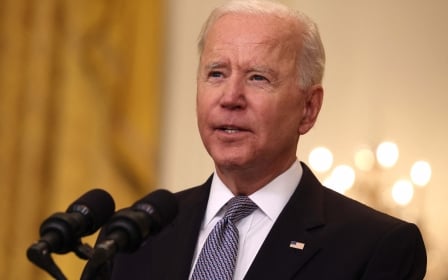