Locals say the plans by new settlers, protected by the Israeli army, pose a major threat to the ecological landscape of the area 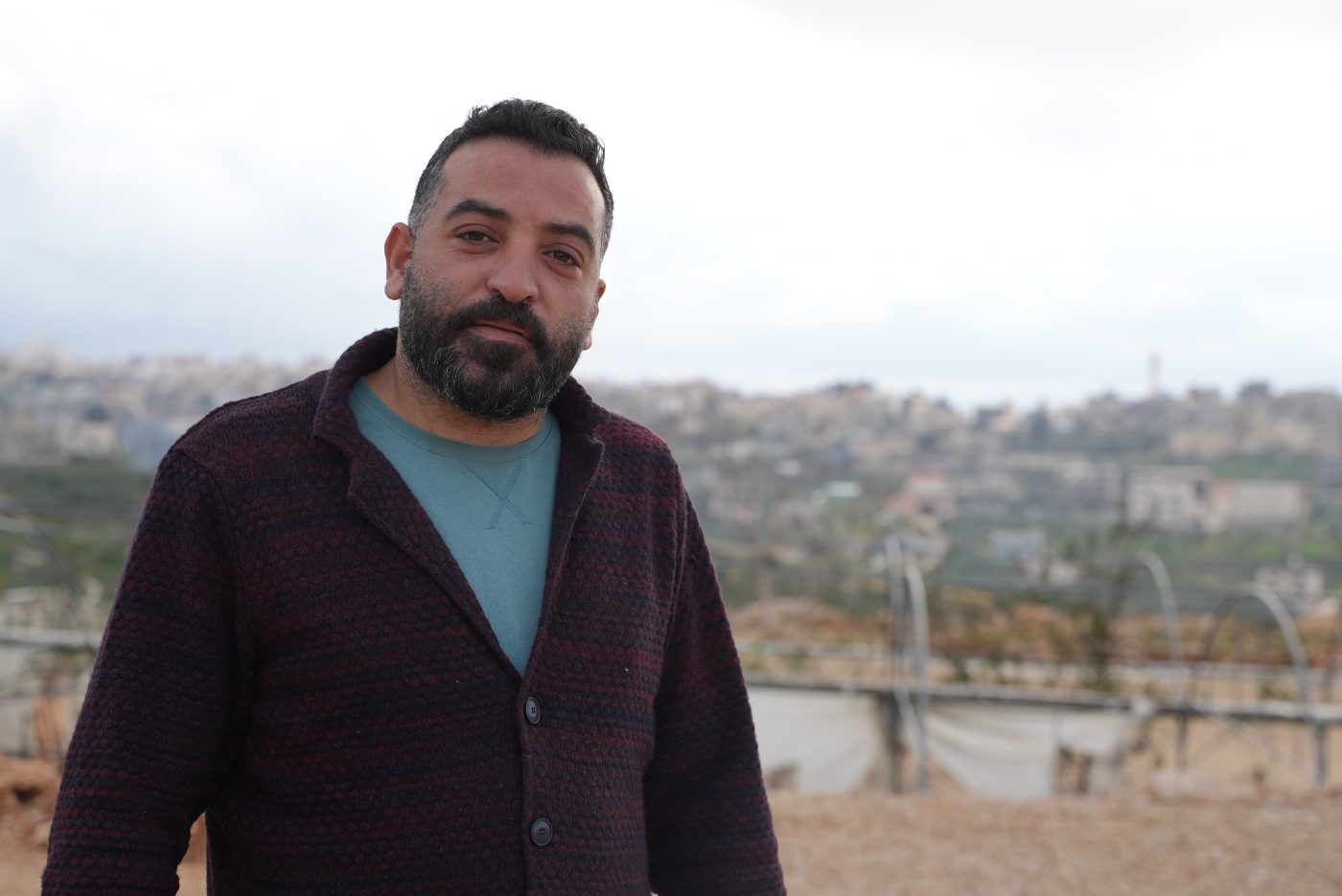 Israeli settlers have set up a new outpost in the village of Battir in the southern occupied West Bank district of Bethlehem, sparking concern amongst locals who fear the outpost will lead to further confiscation of their land.

Just after midnight on Monday, a group of Israeli settlers, accompanied by armed Israeli soldiers, arrived on a mountaintop on the outskirts of Battir, a Unesco World Heritage site famous for its lush green hilltops and ancient terraces.

'The settlers waited until after midnight, when they knew we had gone home, and they came with heavy army protection, so there was nothing we could do'

“They brought two mobile caravans, a large tent, a water tank, and some sheep, and set up on the top of the hill,” local activist Hassan Muamer told Middle East Eye.

“Early the next morning, once we had found out what happened, a group of us from the village mobilised to confront the settlers, but when we approached the outpost, the soldiers started attacking us,” he said.

“They fired tear gas and sound bombs at us, and even arrested a 14-year-old boy.”

Since the settlers set up the outpost, Israeli forces have been patrolling the area, and preventing any Palestinians from getting within a one-kilometre radius of the area.

“This is exactly what the settlers want,” Muamer said. “They want to take over our land and push the Palestinians out of it.”

Not the first attempt

Monday night’s takeover of the mountain in Battir is the fourth attempt by the same settlers to set up an outpost in the area over the past three and a half years.

“On Christmas Eve of 2018, dozens of armed settlers came and tried to take over the mountain. At that time, we were able to kick them off the land and take down the caravan they had set up,” Muamer recounted.

He said that the settlers tried to do the same again in 2020, and once more in 2021, but the residents of Battir were able to fend them off both times.

“Since the last incident in 2021, we established volunteer patrols to monitor the area and protect the land. For the past year we have been going and monitoring the area to prevent the settlers from coming again,” he said.

“But this time the settlers waited until after midnight, when they knew we had gone home, and they came with heavy army protection, so there was nothing we could do,” he said.

The majority of the land in Battir was declared by Israel as Area C, and has long been the target of Israeli settlement expansion.

The village is located in the centre of a corridor of Israeli settlements that run from lands south of Bethlehem up to occupied East Jerusalem.

According to Muamer, the settlers who set up the outpost at Battir are the same settlers who in 2019 set up an illegal outpost in the scenic al-Makhrour Valley that connects Battir and the town of Beit Jala.

'The settlers want to connect these two outposts together, and confiscate hundreds of acres of land in the process'

According to a report from the UN humanitarian office, the settlers in al-Makhrour come from the Neveh Daniel settlement, south of Bethlehem.

Battir’s residents say that if the new outpost remains, it poses a major threat to the ecological and agricultural landscape of the southern Bethlehem area.

“The settlers want to connect these two outposts together, and confiscate hundreds of acres of land in the process,” Muamer said, adding that on Tuesday night, the settlers paved a dirt road connecting the new outpost to an existing paved road in al-Makhrour valley, to ensure easy access between the two outposts.

“This is all part of their plan, to shorten the distance between the two outposts, confiscate more land, and eventually connect these outposts to the settlements of Har Gilo, Gilo, and Gush Etzion, creating a massive settlement bloc that extends from Jerusalem, through Bethlehem, all the way to Hebron,” he said. 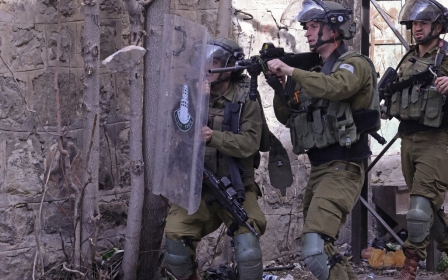 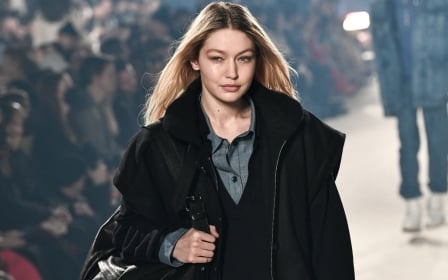 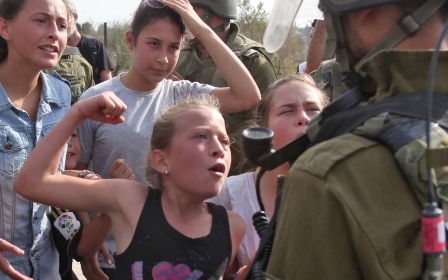