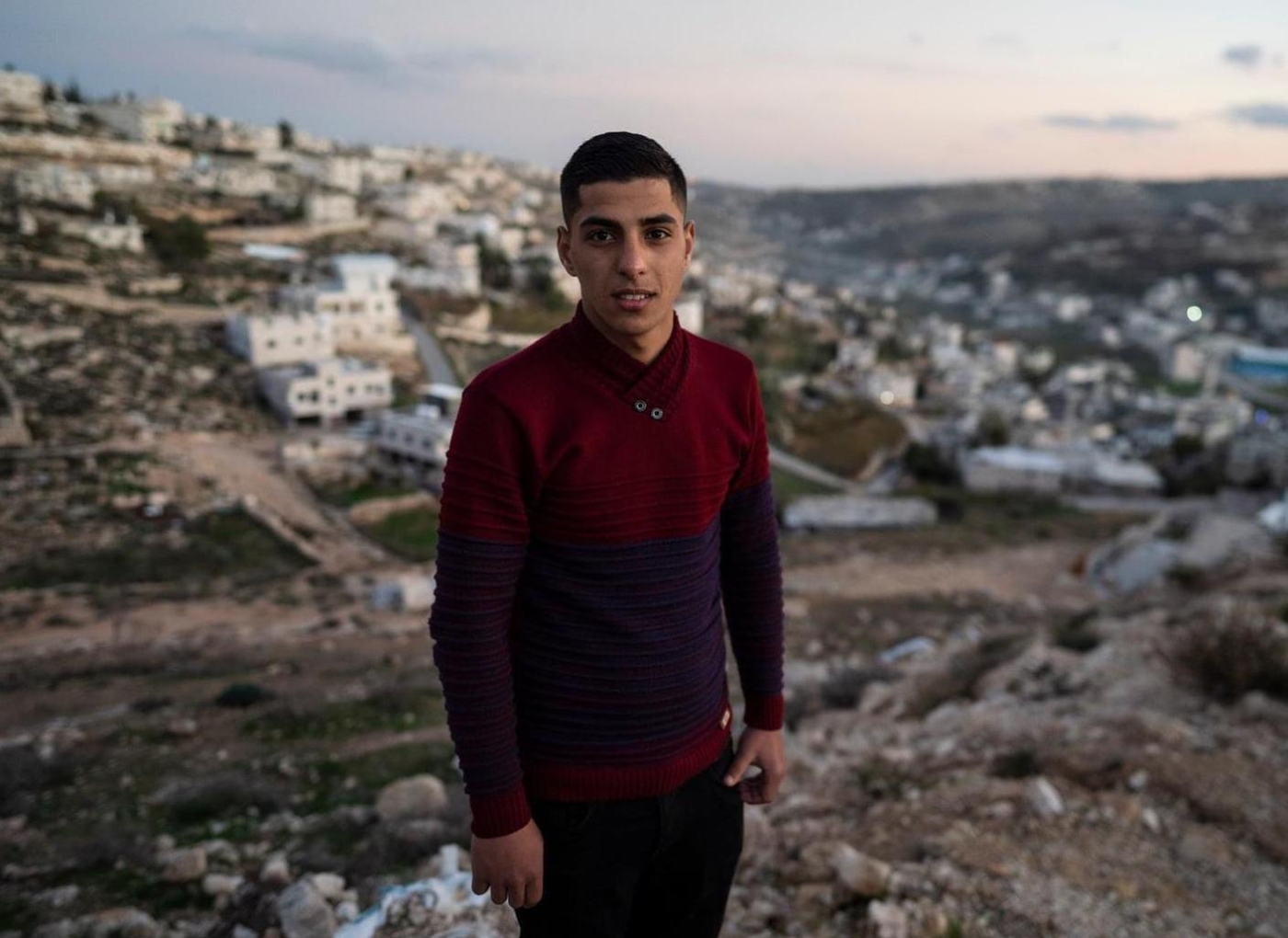 In several parts of the occupied West Bank there is a palpable sense of frustration and anger following a heavy-handed crackdown by Israeli forces on ordinary Palestinians and protesters.

The tension comes as Israeli soldiers shot dead a Palestinian teenager on Monday at the al-Arroub refugee camp, north of the occupied West Bank city of Hebron. 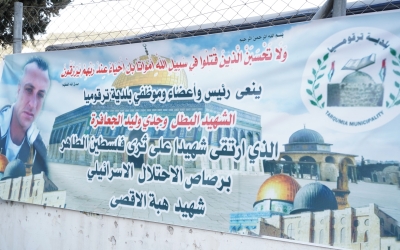 According to local sources, the Israeli army prevented ambulances from reaching the man, identified as 18-year-old Obaida Akram Jawabra.

Jawabra was transferred to a medical facility in the town of Beit Fajjar, some 10km away, in a privately owned car, but was pronounced dead on arrival.

Bilal Jawabra, the victim's uncle, told Middle East Eye that his family was not given additional details on how or why he was killed.

Ehab al-Titi, an eyewitness to the incident, told MEE that the al-Arroub camp has seen a rise in confrontations since Israel launched air strikes on Gaza on 10 May, following the storming of the al-Aqsa Mosque and efforts to forcibly displace Palestinian families in Jerusalem.

"Earlier today, the entrances to the camp were fairly quiet, so we were shocked to hear live ammunition being fired at Obaida, and seeing him fall immediately to the ground," he said.

Over the past week, the West Bank has seen a surge in violence from Israeli forces who have used rubber coated steel bullets and tear gas to clamp down on protesters.

Protests have erupted in various cities in the occupied territories, as well as in mixed Palestinian-Jewish cities.

Rights groups have repeatedly criticised Israeli forces for using excessive force against Palestinian protesters, including their "unjustified use of lethal force and execution" against individuals who have allegedly launched attacks against Israeli forces.

As a result of Israeli police aggression on demonstrators over the past week and the bombardment of Gaza, Palestinians across the political divide have said a nationwide general strike will commence on Tuesday.

The strike, which will see the disruption of all economic and commercial establishments in Jerusalem, the occupied West Bank, Gaza and Palestinian communities inside Israel, comes as more than 200 people, including 61 children, have been killed in intense Israeli attacks on the besieged enclave of two million people.

The Palestinians have long used general strikes as a tool to express their rejection of Israeli practices.

The planned strike is reminiscent of a famous six-month strike that took place in 1936, which involved the whole country and was aimed at pressuring Britain to end policies that paved the way for the creation of Israel. 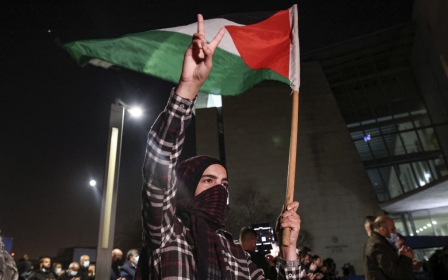 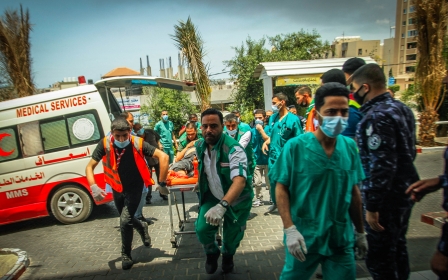 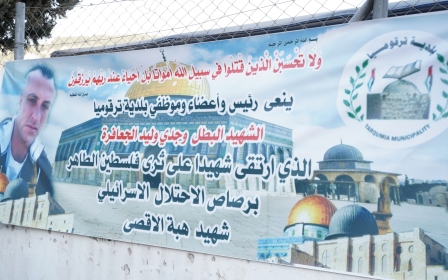