Former US president said he thought that Palestinians were 'impossible' and that Israelis wanted peace, but he found that 'not to be true' 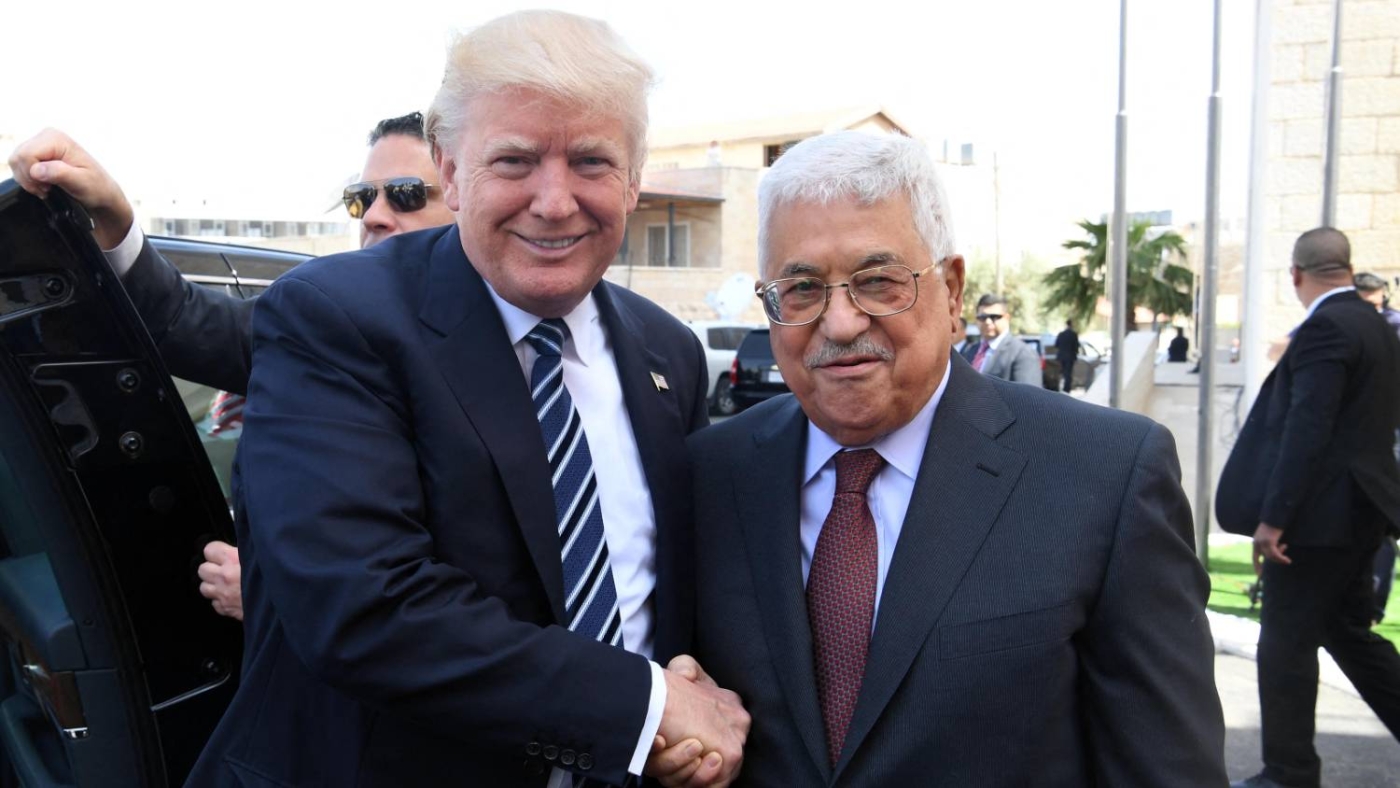 PA President Mahmoud Abbas and US President Donald Trump greet each other at the presidential palace in Bethlehem, 23 May 2017 (AFP)
By
Mustafa Abu Sneineh

Former US President Donald Trump felt that Palestinian Authority (PA) President Mahmoud Abbas was "almost like a father" during talks to reach a peace deal with the Israelis, it emerged on Saturday.

Trump made the comments during part of an interview with Barak Ravid, an Israeli journalist and author of the book Trump's Peace: The Abraham Accords and the Reshaping of the Middle East.

Trump and his son-in-law Jared Kushner have been relentless in their criticism of PA officials for rejecting a US-led deal dubbed "Peace to Prosperity", in which Palestinians were set to get millions of dollars in investment for compromising on political rights.

But Trump said early on in his presidency that he realised Netanyahu would be a bigger obstacle to peace than Abbas. 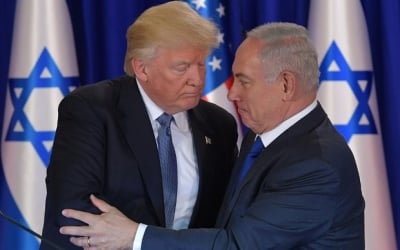 In part of the interview published on Saturday, Trump said that Abbas "wanted to make a deal" more than former Prime Minister Benjamin Netanyahu.

"I had a great meeting with [Abbas]. And we spent a lot of time together, talking about many things. And it was almost like a father. I mean, he was so nice, couldn't have been nicer," Trump said.

"I [had] thought the Palestinians were impossible, and the Israelis would do anything to make peace and a deal. I found that not to be true," he added.

In one of his meetings with Netanyahu, Trump recalls saying: "I had a very good meeting with Abbas. We can definitely do a deal."

But Netanyahu's response was reluctant, in Trump's telling: "'Well, let's think about it. Let's not move too fast, you know,'" the former president said. "After he started talking, I said, 'Wait a minute, you don't want to make a deal.' And he said, 'Well, uh, uh, uh.' And the fact is, I don't think Bibi ever wanted to make a deal," he said, using Netanyahu's nickname.

"I think he just tapped us along," Trump added. 'No, no, we want to, we want to'… but I think Bibi did not want to make peace. Never did."

Trump said he has not spoken with Netanyahu since leaving the White House, rebuking the ex-Israeli premier for congratulating Joe Biden for winning the US election.

"Nobody did more for Bibi... And I liked Bibi. I still like Bibi."

"[He was] the man that I did more for than any other person I dealt with.

"But I also like loyalty. The first person to congratulate Biden was Bibi. And not only did he congratulate him, he did it on tape.

"Bibi could have stayed quiet. He has made a terrible mistake," Trump said.

Netanyahu replied to the comments on Friday, saying: "I highly appreciate President Trump's big contribution to Israel and its security."

During Trump's tenure, the US administration unilaterally recognised Jerusalem as Israel's capital as well as Israel's sovereignty over the occupied Syrian Golan Heights.

It also said it did not consider the West Bank as occupied territory, giving a green light to settlement expansion on Palestinian lands. 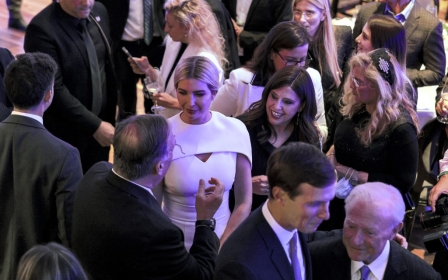 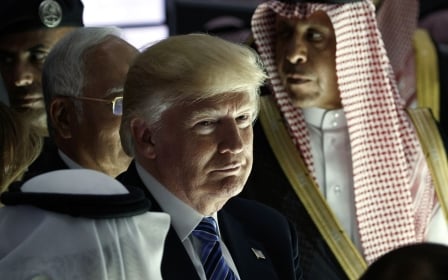 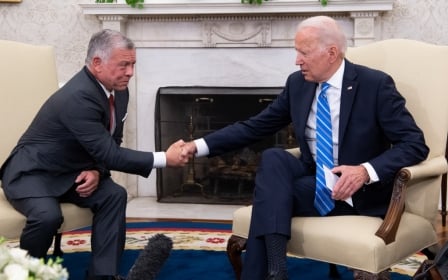