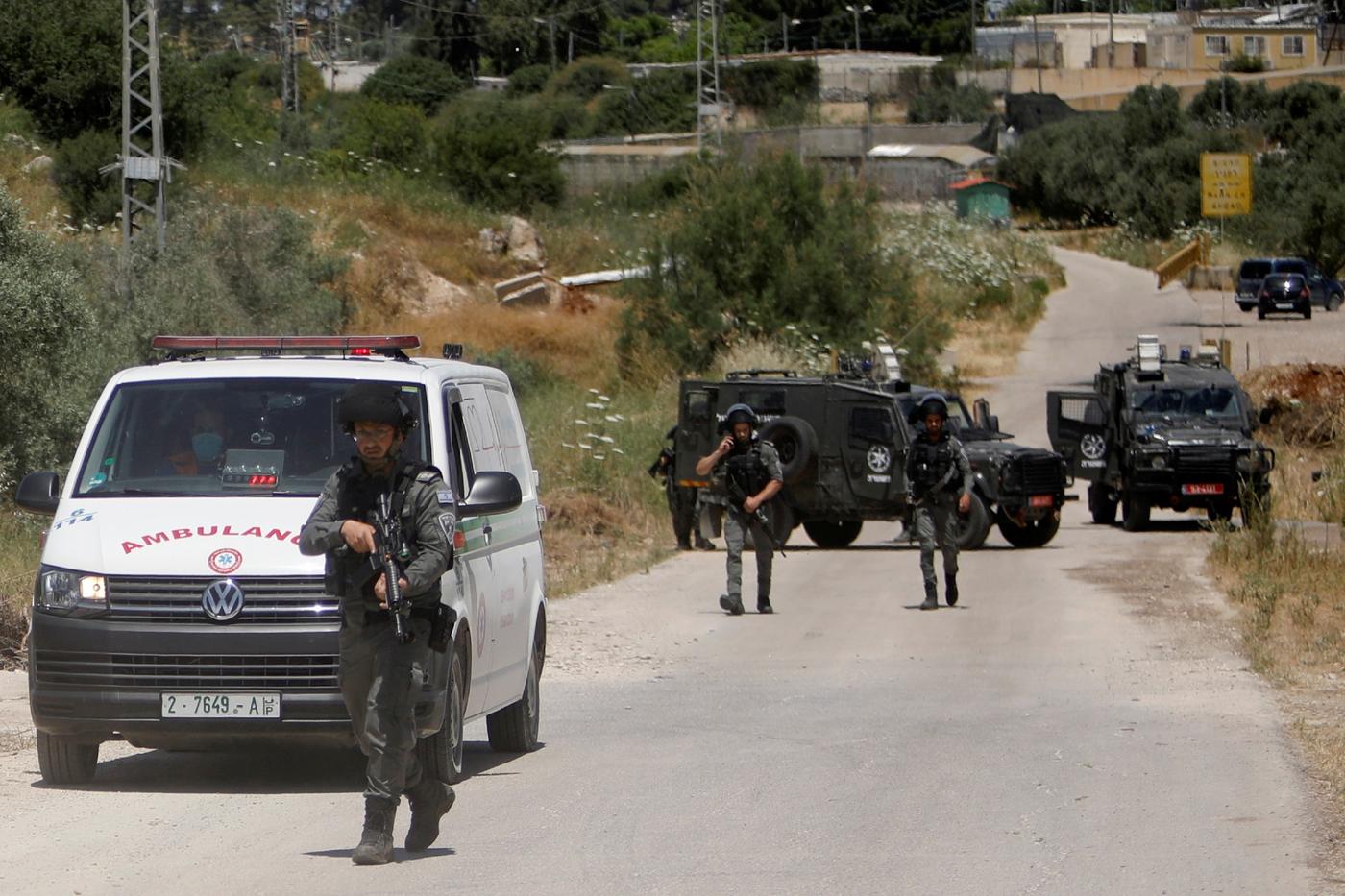 Israeli soldiers shot and killed two Palestinians and critically wounded a third on Friday at a checkpoint near the West Bank city of Jenin, the Israeli army said.

The army claimed that the three men were carrying homemade rifles and opened fire at the soldiers manning  the checkpoint, before being shot in response.

Israeli newspaper Maariv claimed the Palestinians had Carlo submachine guns in their possession.

No casualties on the Israeli side were reported.

The incident comes at the height of tensions between Israelis and Palestinians after days of protests against attempts to evict 40 Palestinians, including 10 children, from their homes in the Sheikh Jarrah neighbourhood of occupied East Jerusalem and replace them with settlers.

At least a dozen protesters were arrested. Earlier on Thursday, Israel’s Supreme Court postponed the eviction orders, and scheduled the next hearing for Monday. 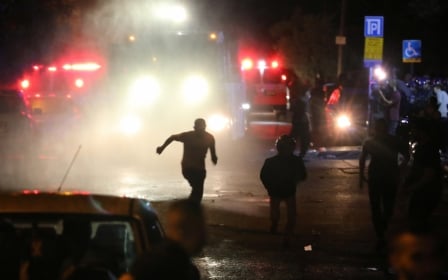 Occupation
'It looks like a war zone': Israeli forces violently crack down on Palestinians in Sheikh Jarrah