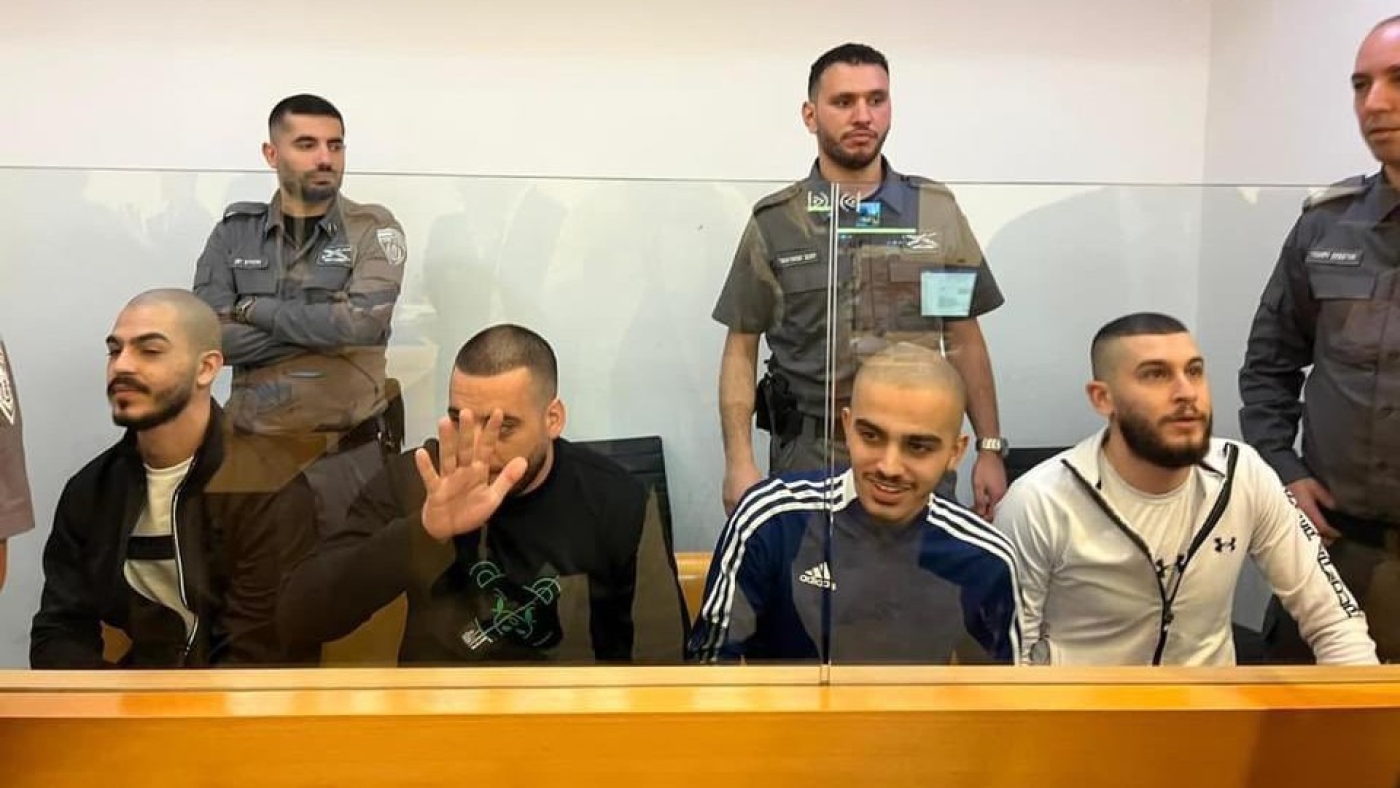 An Israeli court sentenced four Palestinian citizens of Israel to dozens of years in prison after charging them with participating in inter-communal violence during nationwide riots in May last year.

The four Palestinians are from Tamra village, inside Israel, which had witnessed protests in May 2021 against the Israeli raid on Al-Aqsa mosque during Ramadan, settlers' attempts to expel Palestinian residents of Sheikh Jarrah neighbourhood, and the bombardment of the Gaza Strip.

In response to the verdicts, Ibrahim Merih's father, Zaid, told Arab48 news website that the court decision "reflects injustice, racism, and prejudice that the state is practising against us".

"They want to take revenge on the Arabs in the Palestinian community, silence them, and teach them a lesson so that we will not have an identity," he said.

Another two Palestinian citizens of Israel, Ahmed Merih and Mustafa Awwad, remain under house arrest in the same case. One of the main charges against the detainees was "carrying out an intentional act of terrorism on nationalist and anti-Jewish grounds".

In September, the Israeli police arrested and charged the six men with involvement in an attack “with a nationalist motive” against a Jewish-Israeli civilian on 12 May in the northern city of Acre.

They were accused of throwing rocks at a vehicle, causing the driver to lose control and hit a wall, before beating him severely.

During 11 days of violent riots in May 2021, which coincided with Israeli attacks on Gaza and assaults on Muslim worshippers at al-Aqsa Mosque, two Palestinian citizens of Israel and one Jewish Israeli were killed.

In the aftermath of the unrest, in which police seemed to lose control of the streets, hundreds of Palestinian citizens were rounded up in a mass arrest campaign dubbed "Law and order" by police.

By 10 June, Israel detained more than 2,150 people, 91 percent of whom were Palestinian citizens of Israel. Arrests and investigations are still ongoing.

Meanwhile, no one has been charged for the murder of Moussa Hassouna, a Lydd-native Palestinian who was shot dead by four Israelis. Police closed the investigation into his killing, saying the suspects opened fire in "self-defence". Inside Israel
Israel: Seven Palestinian citizens indicted over May 2021 riots 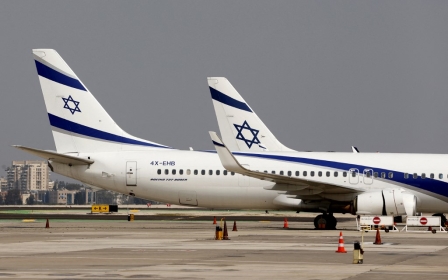