Nidal Ighbariyeh, 45, was the editor of Bldtna news website, which features local news on the Palestinian community 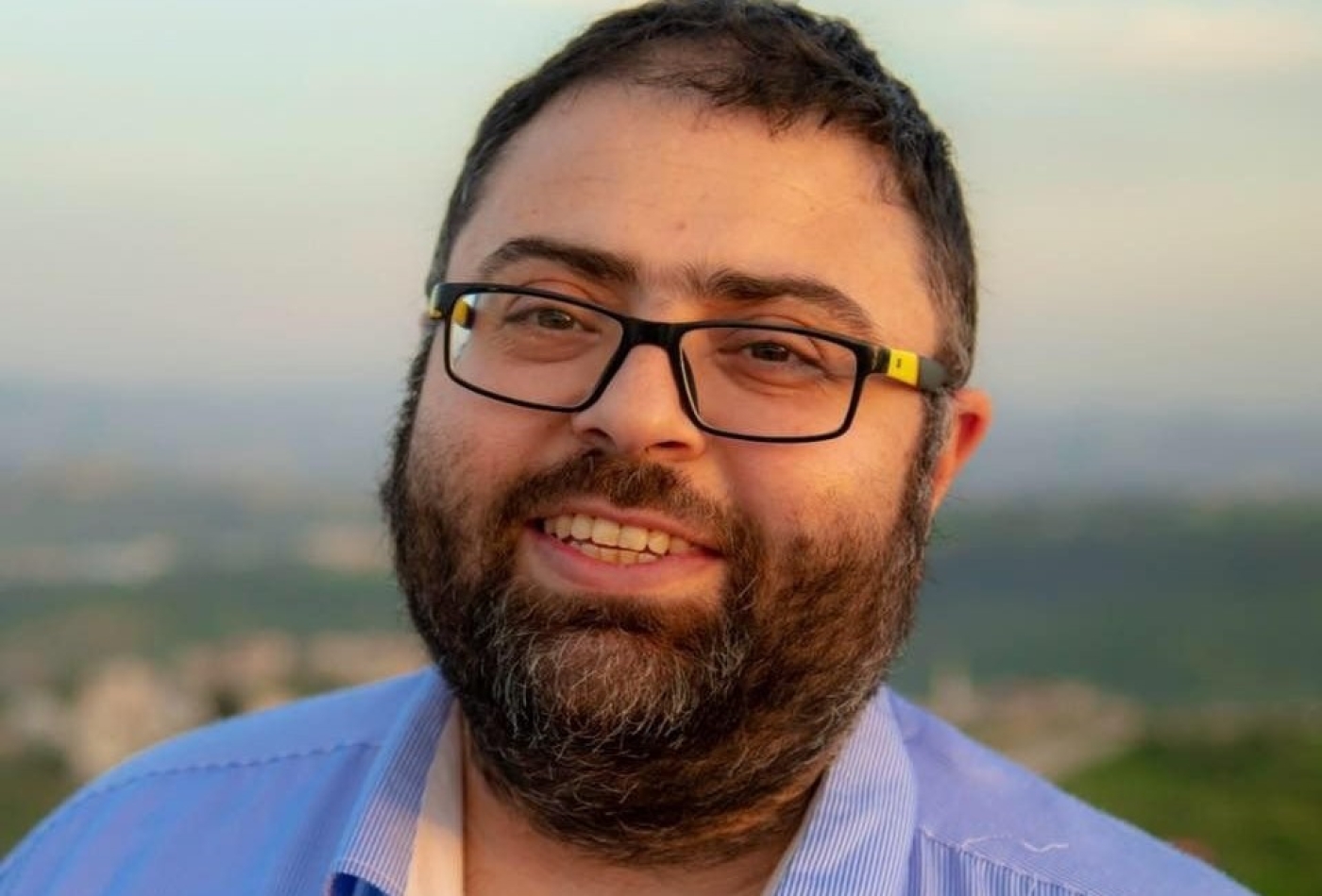 A Palestinian journalist was shot dead on Sunday evening by an unknown assailant in the Palestinian town of Umm al-Fahm, northern Israel.

Nidal Ighbariyeh, 45, was a well-known journalist in the local community who reported on crime and internal politics of the Palestinian citizens of Israel. The community makes up 21 percent of the country's population.

'He was known only for all the good, all the sincerity, for good and generous morals and for his piousness, loved by everyone who knew him'

Israeli police said on Sunday that Ighbariyeh was shot outside his house in Kina neighbourhood in Umm al-Fahm. He was sitting in his car, returning from prayer in the mosque, when an unknown assailant shot him dead.

Ighbariyeh was the editor of Bldtna news website, which covers local news on the Palestinian community. Israeli police are investigating if his brother, who they sayis suspected of being involved in covert crime, was meant to be the target. The police have not announced any arrests or suspects following the incident.

On Sunday, local media reported that the bullets had penetrated his upper body and paramedics had attempted to save his life. Still, he was announced dead at a hospital in Afula town.

Arab48 reported that Israeli police found a burnt-out car in Ein Khalid, a district of Umm al-Fahm, which was suspected to have been used by the assailants.

Umm al-Fahm municipality said in a statement that residents were shocked by the killing of Ighbariyeh.

"He was known only for all the good, all the sincerity, for good and generous morals and for his piousness, loved by everyone who knew him, a great loss for our country Umm al-Fahm," the statement said.

"Umm al-Fahm municipality denounces this criminal incident, and calls on the police to take the required steps and procedures and arrest the murderous criminals to hold them accountable and receive punishment."

Ighbariyeh leaves behind an 11-year-old daughter. His family said he reported the last shooting in June 2021 at his house and the death threats and provided footage, but Israeli police failed to take action.

Arab48 said in a statement that their colleague Ighbariyeh was another victim of criminal organisations amid the "inaction of the Israeli establishment and its policies that turned our Arab towns into a stream of blood that bleeds without stopping and made them open to crime".

Ighbariyeh is the 70th homicide victim among Palestinian citizens of Israel since the start of the year. 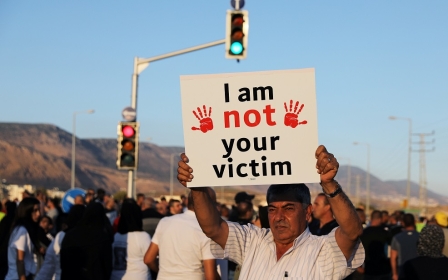 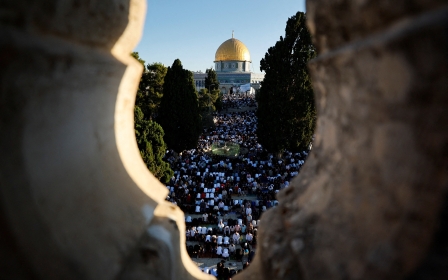 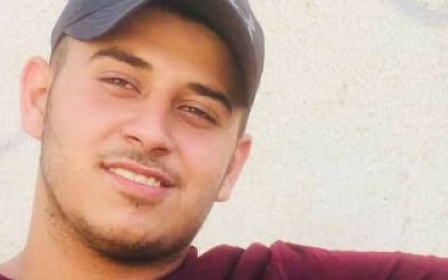