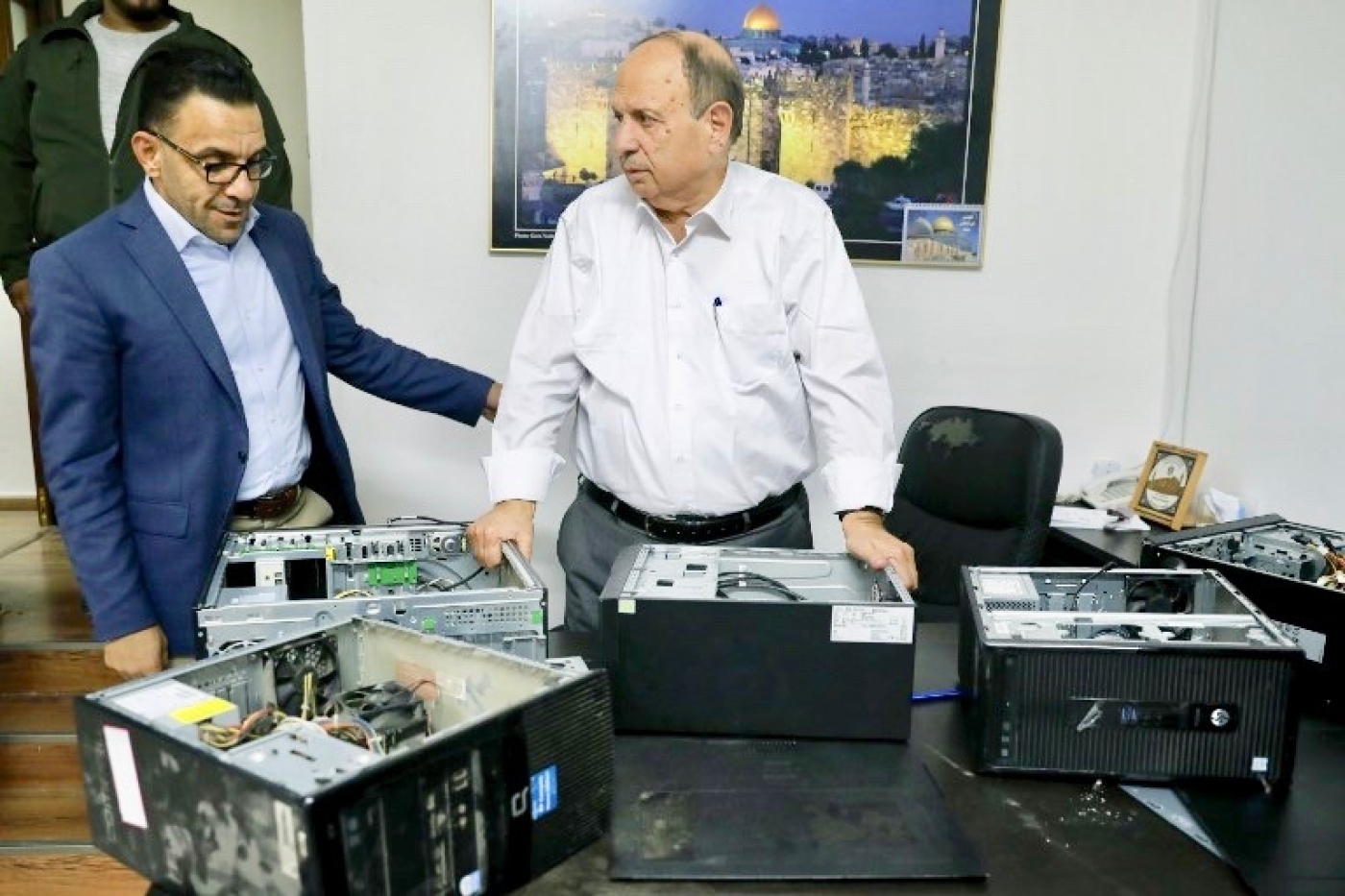 Israeli forces raided the offices of the Palestinian governor of Jerusalem on Sunday, authorities said, after reports of an investigation related to a land sale.

Israeli authorities confirmed the raid in al-Ram, just on the other side of Israel's separation wall from Jerusalem in the occupied West Bank, but provided few details. It came after Israel's detention of the Palestinian governor, Adnan Gheith, on 20 October. He was released two days later.

Israeli media reported that the investigation follows the Palestinian Authority's (PA) arrest of a man last month accused of selling property in East Jerusalem to a Jewish buyer. Such sales are controversial among Palestinians concerned with Israeli settlers buying up property there.

Israel considers the entire city of Jerusalem its capital, while the Palestinians see the eastern sector as the capital of their future state.

The same building houses his ministry and the governor's office, both of which he said were raided in the first such Israeli action.

The PA news site Wafa said Israeli security forces and PA employees engaged in a fistfight after the troops “attempted to confiscate the building’s contents,” the Times of Israel reported.

At least five PA employees were hurt and taken to a hospital for treatment, Wafa said.

A PA government spokesman said in a statement: “The raid on the Jerusalem Affairs Ministry and Jerusalem Governorate and the savage assault of the employees in it is a dangerous escalation and barefaced violation of all agreements and international laws.”

Israel's Shin Bet domestic security agency said in a statement a joint raid with police and the army was over "illegal activity by the PA in Jerusalem".

It said "various materials were seized which will be examined by security bodies".

Asked to specify which illegal activity, the Shin Bet said only that all PA activity in Jerusalem is illegal.

Israel occupied East Jerusalem in the 1967 Six-Day War and later annexed it in a move never recognised by the international community.

The PA has a minister for Jerusalem affairs and a Jerusalem governor located in al-Ram, with Palestinian Authority activities barred in Jerusalem itself.

Among Israelis, there have been calls for authorities to free the man arrested by the PA over the land sale.

Neither the PA nor Israeli authorities commented on the alleged arrest of the property seller, who Israeli newspaper Haaretz reported was a Palestinian with US citizenship. 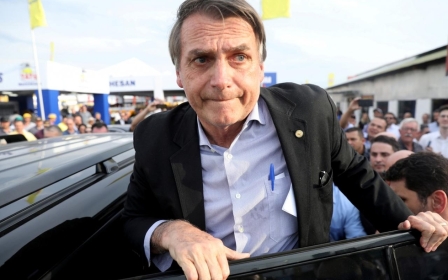 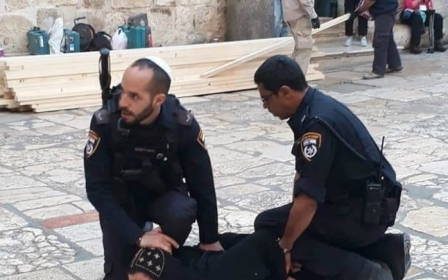 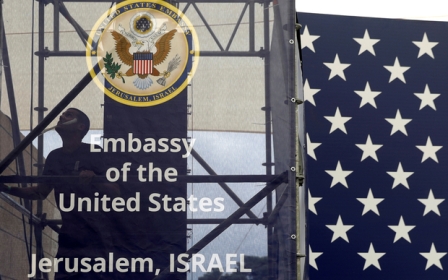 Diplomacy
US shutting down consulate for Palestinians in Jerusalem