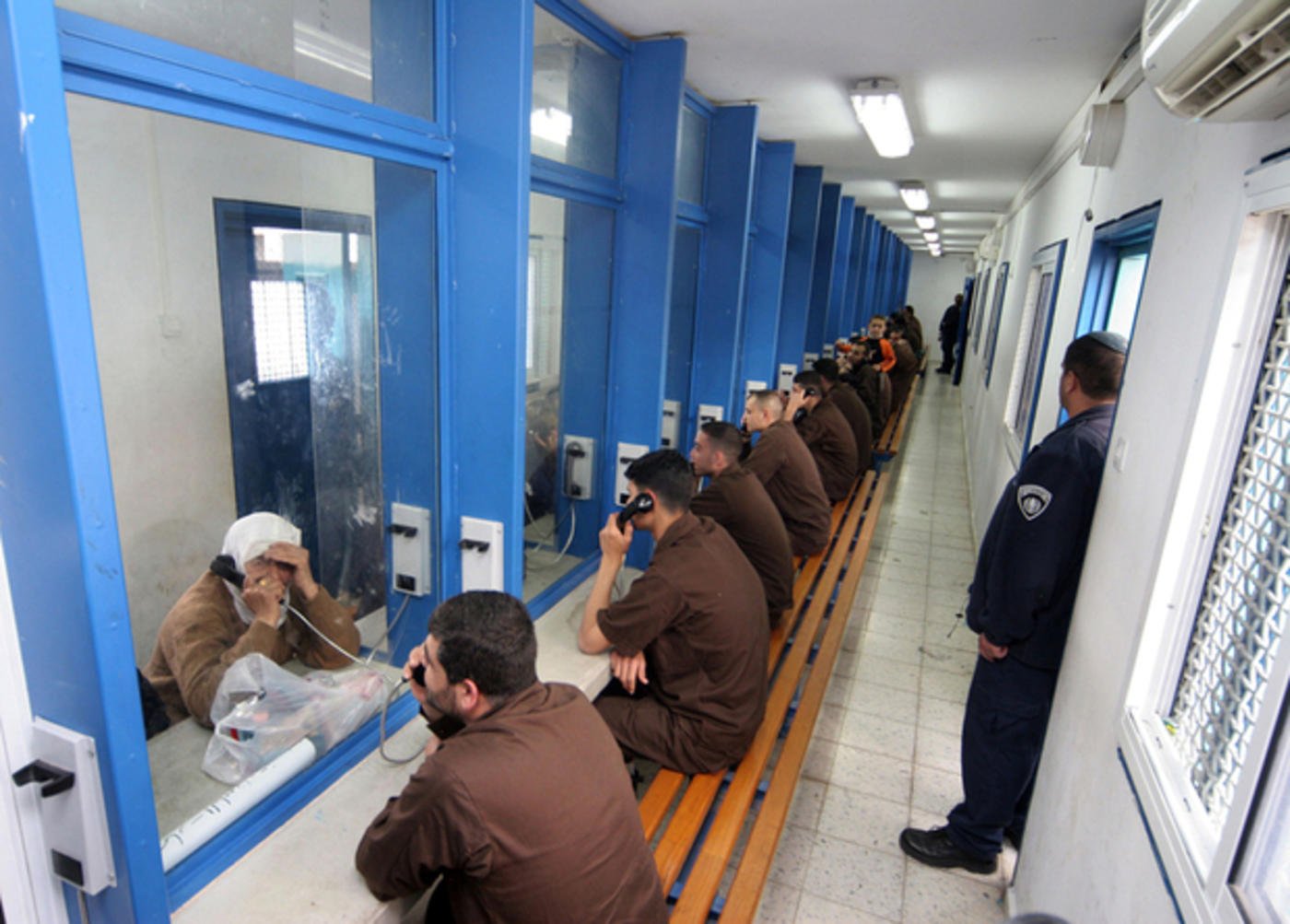 Palestinian rights groups have criticised an Israeli raid on the offices of a prisoner rights group on Thursday.

Israeli officers seized laptops, memory cards and books when they searched through the offices of Addameer at 2 am on Thursday, the group said in a statement.

"Addameer sees this raid as a part of ongoing and systematic attacks against the Palestinian civil society organization," the statement read. "Addameer reassures that those constant raids will not stand in the face of any duties the organization has for Palestinian political prisoners."

The organisation supports Palestinians in Israeli prisons and documents conditions in the prison system.

Alongside campaigning for prisoners, it tracks the number of imprisoned children and Palestinians held under the British-era administrative detention system that allows detention without trial.

Addameer said the raid was the third on their offices since 2002.

"This Israeli military incursion is a direct attack on human rights work in Palestine, and lays bare Israel’s continuing crackdown on civil society institutions and their sources of funding, and reveals its ongoing efforts to defame and incite against human rights defenders," Adalah said in a statement.