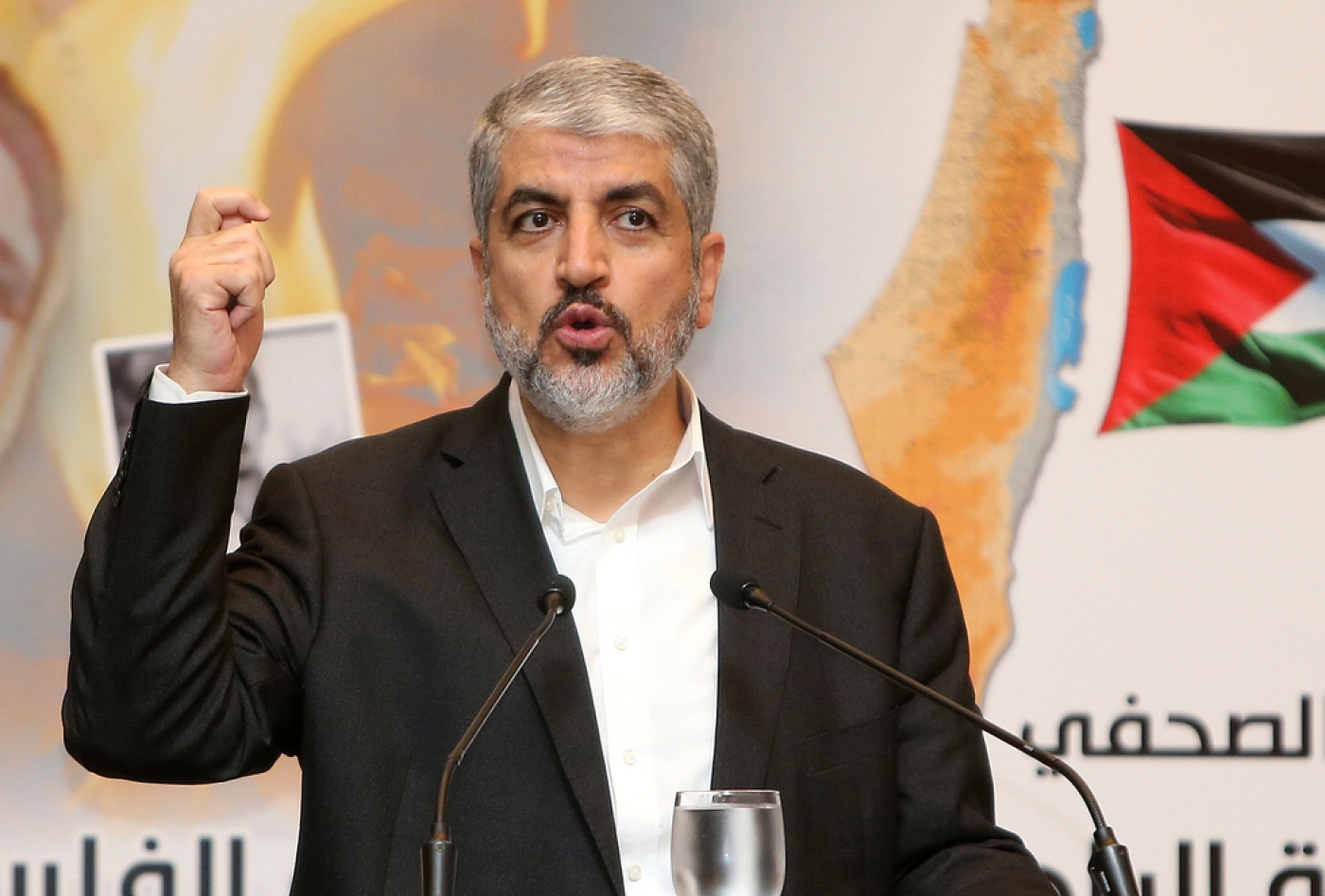 Meshaal met with South African President Jacob Zuma on Sunday and will address a rally in the capital, Cape Town, on Wednesday.

The Hamas leader is being accompanied by senior members of his movement Musa Abu Marzuq and Mohammed Nazzal among others.

“We are insisting with our people to finish this apartheid regime. This racist occupation should be put to an end,” Meshaal said during a press conference in the country on Monday.

The Israeli Foreign Ministry said on Monday that it was “angry and shocked” that the ANC had received Meshaal, who they said was head of a “terrorist group”.

In a statement, the ministry said South Africa’s ambassador to Israel had been summoned to discuss the visit which “provides support for terrorism”.

Hamas is considered a terrorist organisation by the US and EU.

Nelson Mandela, the late South African president and ANC leader, was an ardent supporter of the Palestinian cause and a champion for Middle East peace.

Monday's press conference can be viewed in its entirety below: 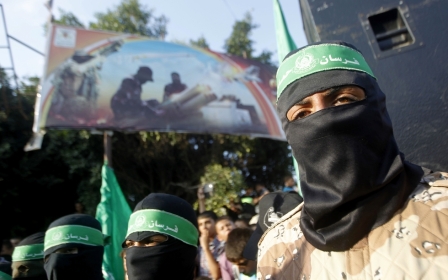