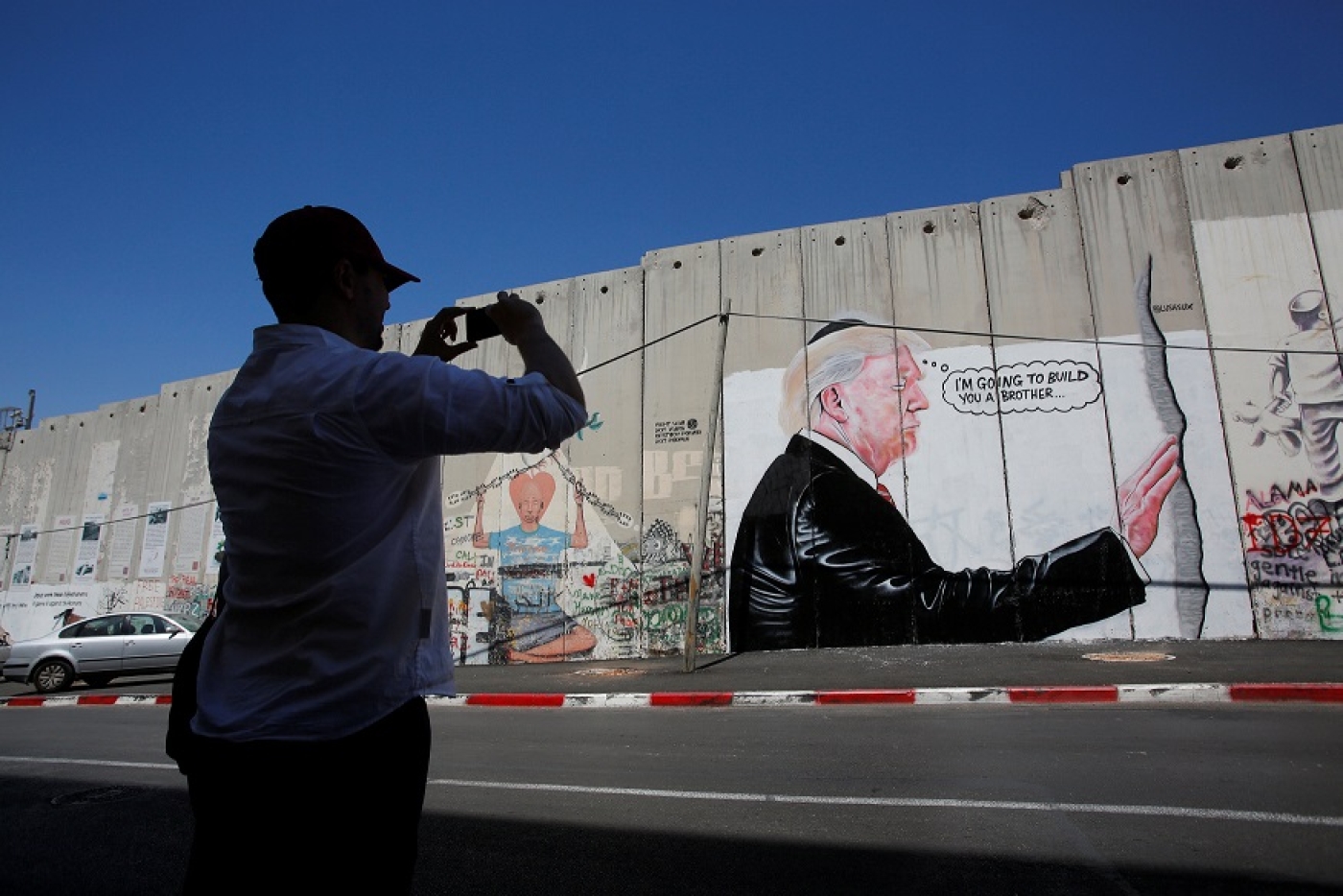 Israeli police on Sunday freed two Italians arrested for painting a mural of a Palestinian teenager seen as a symbol of resistance on the separation wall in the occupied West Bank, Italian and Israeli authorities said.

"The two Italians suspected of vandalising the security fence in the Bethlehem area" have been released, Israeli police said in a statement. "Their visas have been cancelled and they must leave Israel within 72 hours... if they fail to comply they will be expelled", the police added.

A Palestinian who was arrested with the Italians on Saturday was also freed, since he was not strongly involved in their activities, the statement said.

One of the artists was identified as Agostino Chirwin from Italy. Known under the pseudonym Jorit Agoch, his most famous murals show realistic depictions of activists around the world, the Palestine News Network reported.

Italy's foreign minister, Enzo Moavero Milanesi, said in a statement on Sunday night he had "learned with relief... the two Italian citizens arrested in Israel will quickly be able to return to Italy".

Tamimi herself was released from prison on Sunday after an eight-month sentence for slapping two Israeli soldiers, an episode captured on video.

Palestinians see Tamimi as a symbol of resistance to Israeli occupation of the West Bank and she was greeted by a crowd of supporters. Some Israelis say she is a pawn of her family.

Israeli border police said they had arrested the two Italians and a Palestinian - all masked - on Saturday after they "illegally drew on the wall".

"When border policemen took action to arrest them, they tried to escape in their car, which was stopped by the forces," the police said in a statement.

The separation wall cutting the West Bank off from Israel is filled with graffiti in support of the Palestinian cause.

Secretive British street artist Banksy is among those who have painted on the wall. 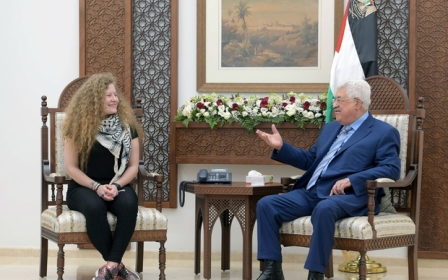 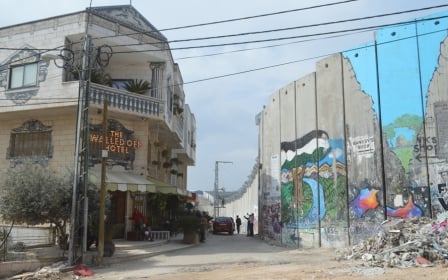