Israeli Prime Minister Naftali Bennett arrives to attend a cabinet meeting at his office in Jerusalem, on 14 March 2022. (AFP)

Israel's ruling coalition lost its majority on Wednesday after a member of Prime Minister Naftali Bennett's Yamina party said she was quitting.

The resignation of Idit Silman, the chairwoman of the government's ruling coalition, has left Bennett's alliance with 60 seats, the same number as the opposition.

There is no immediate danger of the government collapsing as the opposition lacks a united front.

In her statement, Silman voiced hope for the creation of a right-wing government "even during this current Knesset" - a call for Bennett's coalition to be brought down before the next election, which is slated for 2025.

"I tried the path of unity. I worked a lot for this coalition," Silman, a religious conservative, said in a statement.

"Sadly, I cannot take part in harming the Jewish identity of Israel," she added. On Monday, Silman lashed out at Health Minister Nitzan Horowitz, after he instructed hospitals to allow leavened bread products into their facilities during the upcoming Passover holiday, in line with a recent Supreme Court ruling reversing years of prohibition.

Under Jewish tradition, leavened bread is not allowed in the public domain during Passover.

Silman's move dealt a blow to Bennett's efforts to keep together a fragile alliance of parties ranging from the Israeli right to centre-left as well as a Palestinian party.

Bennett, who made no immediate comment, was scheduled to meet Silman on Tuesday before she cancelled at the last minute, according to Haaretz newspaper.

"I hope it's reversible," Kahane told Army Radio. "This government is doing good things for the nation."

Following the announcement, Silman was embraced by the same right-wing politicians who had relentlessly attacked her since Bennett reneged on election promises and formed his ruling coalition last year with her.

"I call on whoever was elected with the votes of the national camp to join Idit and come back home, you'll be received with all due honour and open arms," said the right-wing former prime minister.

Silman had agreed with people close to Netanyahu to be part of the Likud list in the next election, according to Haaretz.

A senior coalition member said she was promised the role of health minister in any Likud-led government, the newspaper reported.

To form a coalition of his own without new elections, Netanyahu would need the support of at least 61 lawmakers, which he currently does not have.

Far-right politician Bezalel Smotrich of the Religious Zionism party, once a political partner of Bennett, expressed his appreciation to Silman for her "courage to make the difficult move", and predicted the ruling coalition would not survive the shift.

"This is the beginning of the end of the left-wing, non-Zionist government of Bennett and the Islamist Movement," he wrote on Twitter. 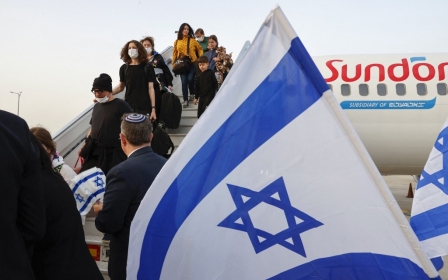 Analysis
Forget democracy in Israel. It's the 'Jewish demographic state' 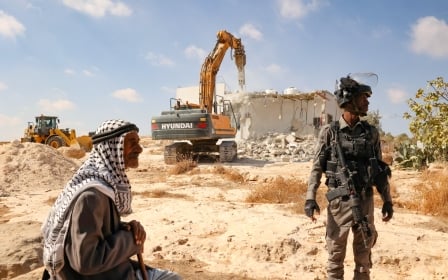 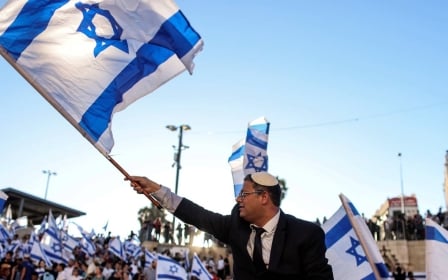