Israeli and Egyptian officials says US president-elect held high-level talks before scheduled vote, which was then postponed indefinitely 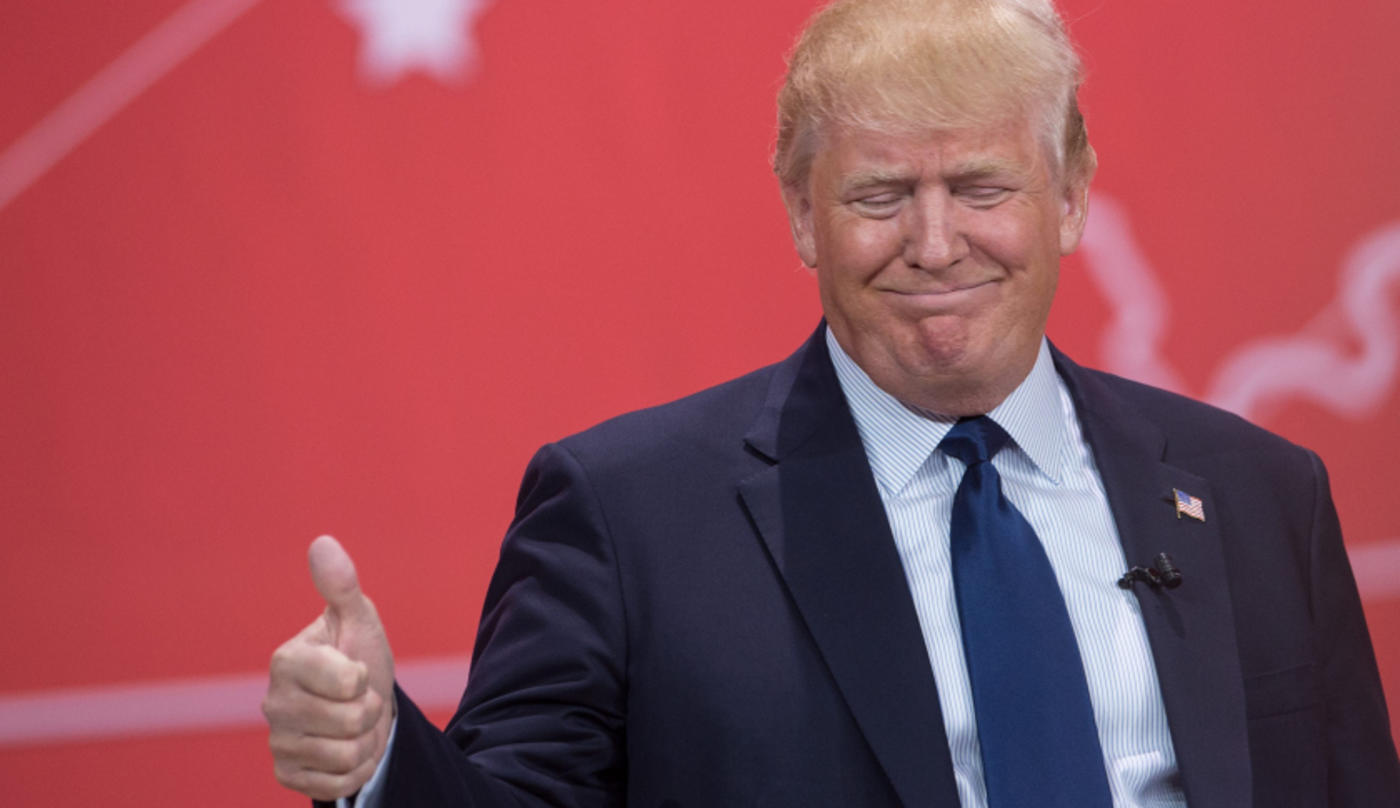 A senior Israeli official told Reuters on Thursday that his government had asked Trump to apply pressure to avert a UN Security Council vote, after it learned the Obama administration intended to allow the measure to pass. That stance, the official said, was "a violation of a core commitment to protect Israel at the UN".

Israeli officials contacted Trump's transition team at a "high level" after failing to persuade US officials to veto the draft resolution and asked him to intervene, the official said. Two Western officials said that Obama had intended to abstain from the vote.

"During the call they discussed regional affairs and developments in the Middle East and in that context the draft resolution in front of the Security Council on Israeli settlement," said presidency spokesman Alaa Yousef.

"The presidents agreed on the importance of affording the new US administration the full chance to deal with all dimensions of the Palestinian case with a view of achieving a full and final settlement."

A spokesman for Trump on Friday said the president-elect discussed laying the groundwork for peace in the Middle East, but said he did not know if they specifically discussed the resolution.

However, a Trump statement on Thursday showed his opposition to the vote.

“The resolution being considered at the United Nations Security Council regarding Israel should be vetoed," he said.

"As the United States has long maintained, peace between the Israelis and the Palestinians will only come through direct negotiations between the parties, and not through the imposition of terms by the United Nations.

“This puts Israel in a very poor negotiating position and is extremely unfair to all Israelis.

Egypt then asked for a delay on Thursday to allow time for consultations, but no new date for the vote has been scheduled.

Other Security Council member states are pressing Egypt on a new date for the resolution.

New Zealand, Venezuela, Malaysia and Senegal told Egypt on Thursday that that they reserved the right to move ahead with the text if it did not clarify by midnight whether it planned to call a vote on the draft resolution, diplomats said.

"In the event that Egypt decides that it cannot proceed to call for vote on 23 December or does not provide a response by the deadline, those delegations reserve the right to table the draft... and proceed to put it to vote ASAP," the four said in a note to Egypt.

The Palestinians were also a party to the note, which said "there was a strong sense of disappointment" that the 15-member Security Council had not voted on the text. 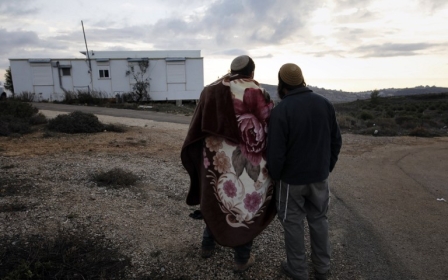 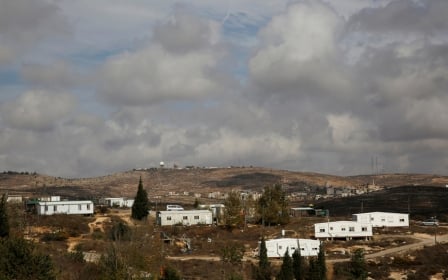