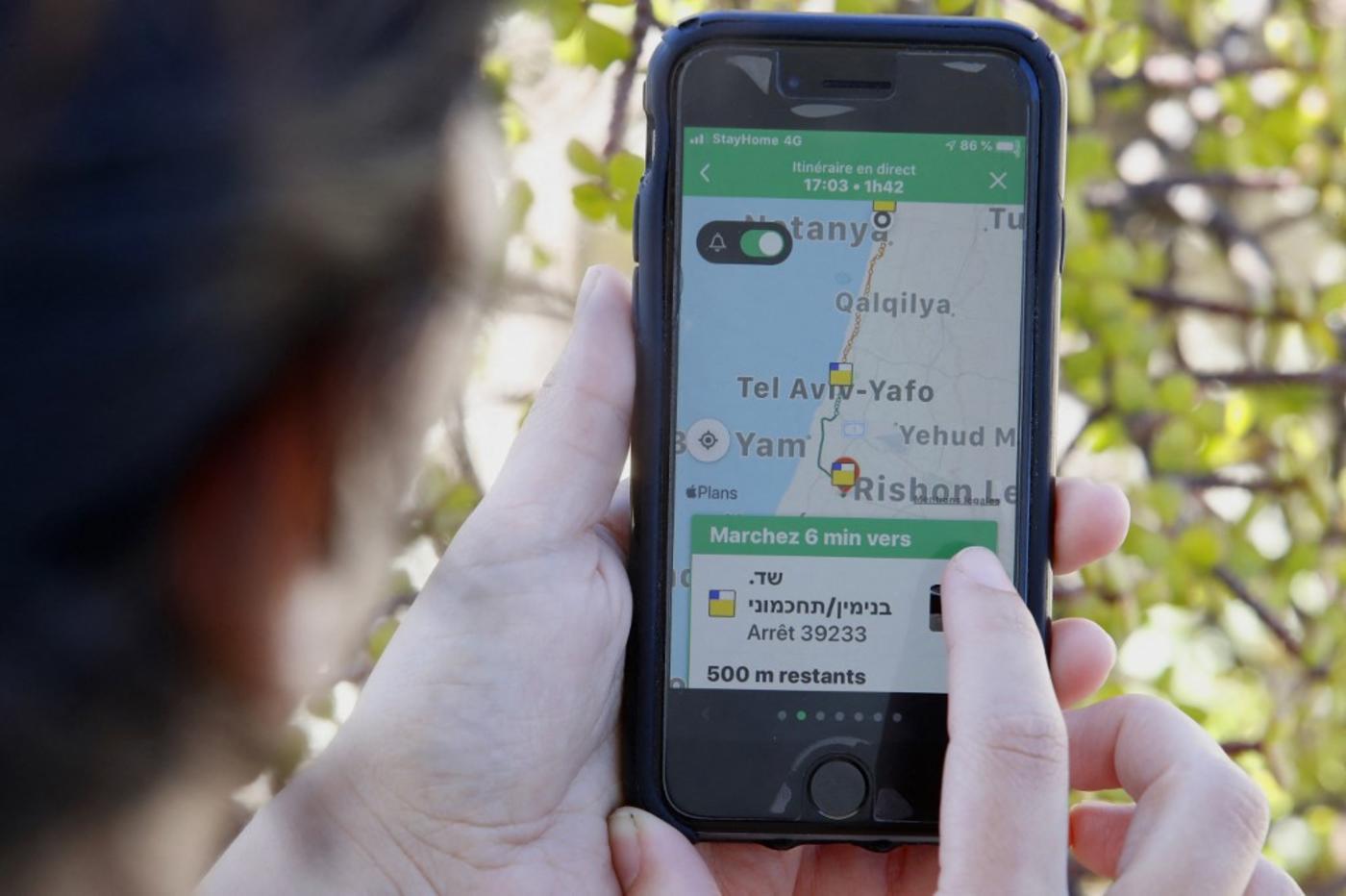 Using the database, Shin Bet can work out where a journalist is based on their mobile phone location, as well as whom they talked to and for how long (AFP)
By
MEE staff

Israel's security service Shin Bet has been using a database collected from mobile phone companies to monitor the activity of journalists, in both criminal and security-related investigations, according to local media.

The information came to light in the state’s response to a petition filed by a civil rights group with the High Court, Haaretz reported on Friday.

Using the database, the agency can work out where a journalist is based on their mobile phone location, as well as whom they talked to and for how long, the newspaper said.

Under the petition, the Association of Civil Rights in Israel (ACRI) had asked the High Court to remove a clause from the law regulating Shin Bet's operations that compel mobile phone companies in Israel to provide the agency with information regarding every call or message passing through their operations.

The law, which was approved in 2002, regulates the mostly-secret operations of Shin Bet, which are not subject to public oversight.

The data collected by the mobile phone companies has been kept by Shin Bet for the last two decades, Haaretz said.

Clause 11 of the law says the use of this data is subject to prior approval by the head of Shin Bet, who is required to report to the prime minister and attorney general about such permits every three months, and once a year to the Knesset committee dealing with the agency.

Under the petition, the ACRI says the clause includes constitutional errors, since the authorisation determined in it is not explicit and detailed, as required when there is an invasion of privacy, and that such authorisation goes beyond what is required for state security, Haaretz reported.

The civil rights group also argues there is no mechanism for protecting people with professional immunity such as journalists, and that the decisions of the Shin Bet chief and the prime minister are not subject to judicial oversight, with insufficient mechanisms for monitoring.

Earlier this year, Shin Bet admitted to using spyware to track Palestinians' mobile phones and sending them threatening text messages during protests in occupied East Jerusalem in May 2021.

'Vital to the organisation's operations'

In Shin Bet’s and the state's reply to ACRI's petition on 20 October, the state asked that it be denied, stating that: “Collecting communication data from telecommunication companies for the purpose of gathering intelligence is vital to the organisation’s operations, and has already provided critical assistance in thwarting terror attacks and saving lives.

"The service foils hundreds of attacks a year, and the data collected makes a significant contribution to this. 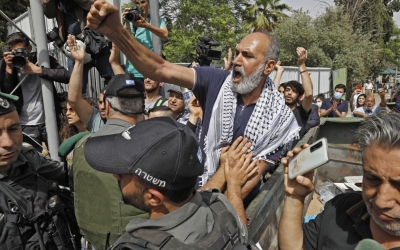 In its reply to the petition, the state admitted that it authorised special procedures regarding the collection of data from people with immunity, such as Knesset and cabinet members, as well as people with professional immunity such as journalists, lawyers, doctors, psychologists, and clerics.

“This was done in five or six cases a year, on average, over the last 10 years. Journalists were a minority of these cases,” it said.

Gil Gan-Mor, a lawyer and head of the civil rights division at the ACRI, told Haaretz that “even if it’s two journalists a year monitored through this database, this amounts to 20 over the last decade and 40 in the lifetime of the database”.

Gan-Mor added that: “Investigating cellphone communications can reveal with horrifying ease sources of particular news items that have embarrassed the government, even if published previously and even if the journalist and source did not talk by phone and only met while carrying their phones." 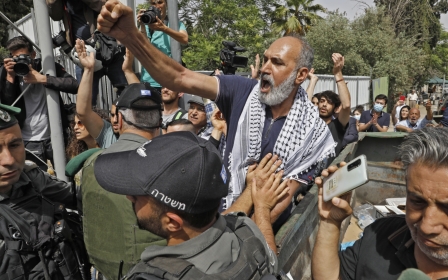 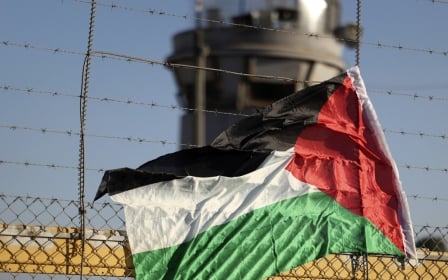 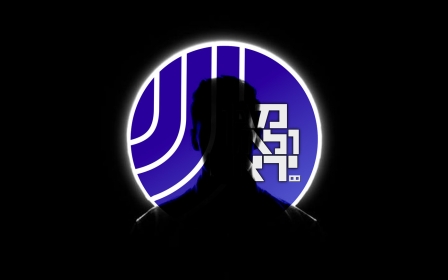