Israel-Sudan normalisation: How the world reacted

While Palestinians categorically reject the deal, US allies welcome it as a boost to stability in the Middle East 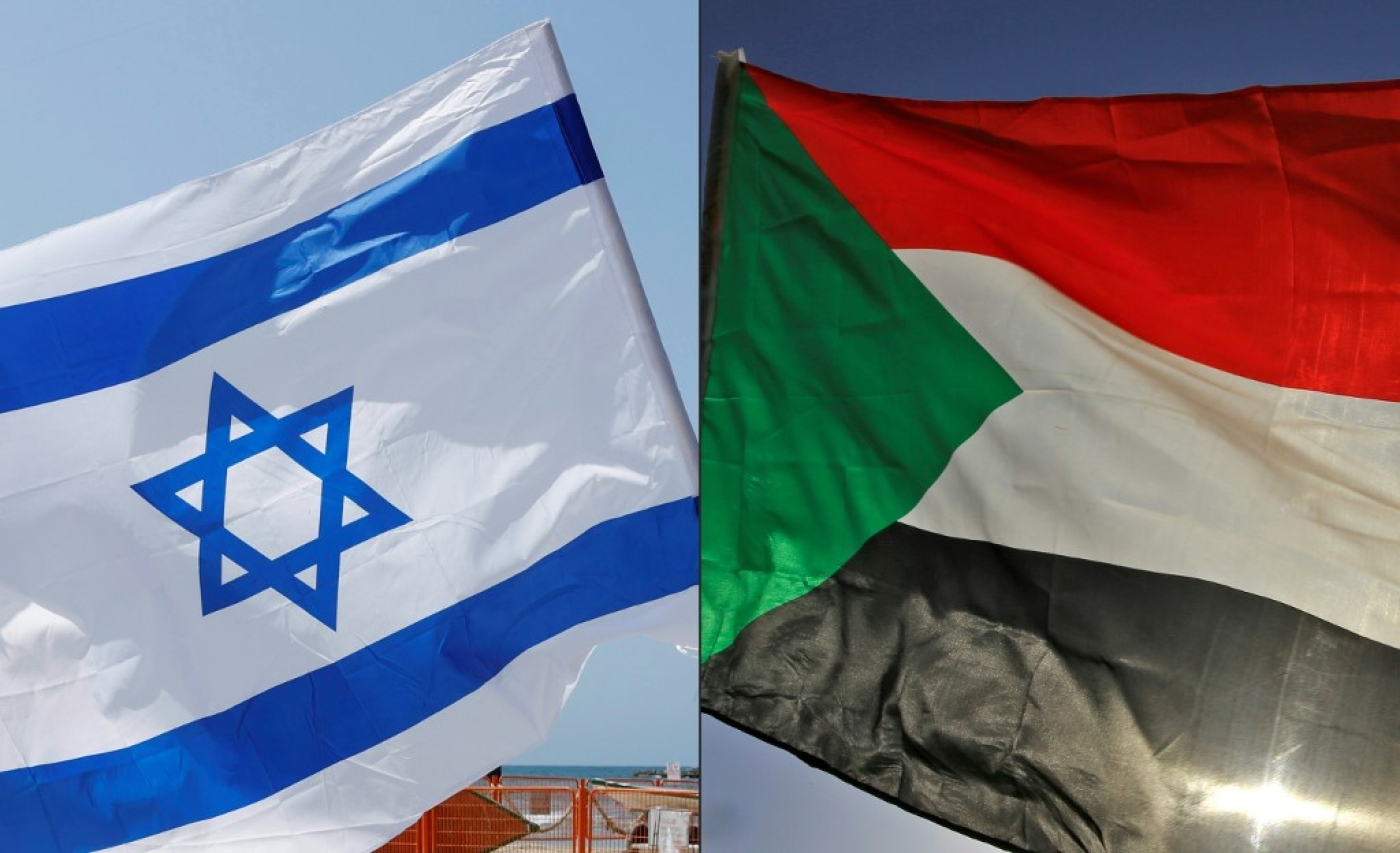 Sudan, technically at war with Israel since 1948, has become the fifth Arab country to forge diplomatic relations with Tel Aviv (AFP)
By
MEE and agencies

US President Donald Trump said on Friday that Sudan has agreed to normalise diplomatic ties with Israel, a move denounced by Palestinians as a "new stab in the back".

The move was announced on the heels of Washington's decision to remove Khartoum from the State Department's State Sponsors of Terrorism list.

Sudan, technically at war with Israel since 1948, is now the fifth Arab country to forge diplomatic relations with Tel Aviv.

Israel signed US-brokered diplomatic agreements with the United Arab Emirates and Bahrain last month, breaking a longstanding consensus among Arab states that normalisation with Israel must be contingent on a resolution to the Israeli occupation and the establishment of an independent Palestinian state.

It had been speculated that Sudan could make a deal with Israel in exchange for removal from the US terror designation, but on Monday, Trump said that Khartoum's removal would take place in exchange for a $335m payment to "US terror victims and families".

Below is a sample of international reaction to the Sudan-Israel deal:

Palestinian leaders strongly condemned the deal, echoing their rejection of Israel's normalisation accords with the UAE and Bahrain.

"The State of Palestine expressed today its condemnation and rejection of the deal to normalise ties with the Israeli occupation country which usurps Palestinian land," the office of President Mahmoud Abbas said in a statement.

Speaking in Ramallah in the occupied West Bank on Friday, Palestine Liberation Organisation official Wasel Abu Youssef said the decision "will not shake the Palestinians' faith in their cause and in continuing their struggle".

"Sudan's joining others who normalised ties with the state of the Israeli occupation represents a new stab in the back of the Palestinian people and a betrayal of the just Palestinian cause," Abu Youssef said.

The Palestinian group Hamas, which controls the Gaza Strip, said the deal was a "political sin" that benefited only the Israeli premier.

The accord "harms our Palestinian people and their just cause, and even harms the Sudanese national interests," it said in a statement.

Iran, which has been a staunch supporter of the Palestinian cause since the Islamic Revolution of 1979 and remains on the US blacklist of state sponsors of terrorism, said Sudan had paid a "shameful" price to be removed from the "phony" blacklist.

"Pay enough ransom, close your eyes on the crimes against Palestinians, then you'll be taken off the so-called 'terrorism' blacklist. Obviously the list is as phony as the US fight against terrorism. Shameful!" its foreign ministry said.

"HUGE win today for the United States and for peace in the world," tweeted President Trump, who faces a 3 November election in which he is trailing in the polls.

"Sudan has agreed to a peace and normalisation agreement with Israel! With the United Arab Emirates and Bahrain, that's THREE Arab countries to have done so in only a matter of weeks. More will follow!"

Germany welcomed the deal as a boost to stability in the Middle East and paid tribute to the US role in brokering it.

"Following Israel's normalisation agreements with Bahrain and the United Arab Emirates, this is another important step towards greater stability and a more peaceful relationship between Israel and its Arab neighbours," the foreign ministry said.

"The US has played a crucial role in mediating these agreements, for which it deserves thanks and recognition."

The United Arab Emirates, which signed a normalisation deal with Israel in September, welcomed Sudan's decision to establish relations too as "historic".

"Sudan's decision to initiate relations with the state of Israel is an important step to enhance security, and prosperity in the region," the official WAM news agency said, citing the foreign ministry.

"This achievement aims to expand the scope of economic, trade, scientific and diplomatic cooperation."

Bahrain, which followed the UAE in striking a normalisation deal with Israel, hailed the agreement between Sudan and Israel.

It underlined the kingdom's support for Sudan's efforts "to exercise an active and constructive role in the international community," a foreign ministry statement said.

Egyptian President Abdel Fattah el-Sisi, a close US ally whose country in 1979 became the first Arab state to make peace with Israel, swiftly hailed the agreement.

"I value all efforts aimed at achieving regional stability and peace." 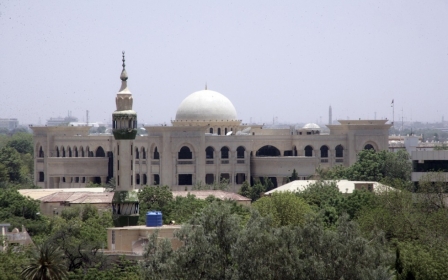 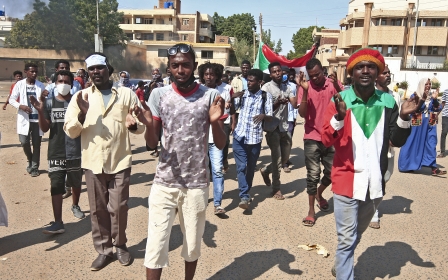 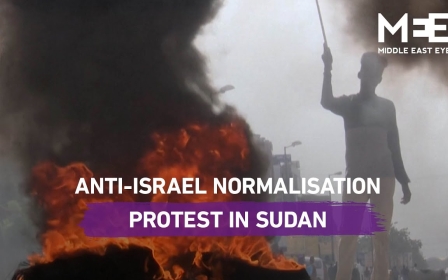