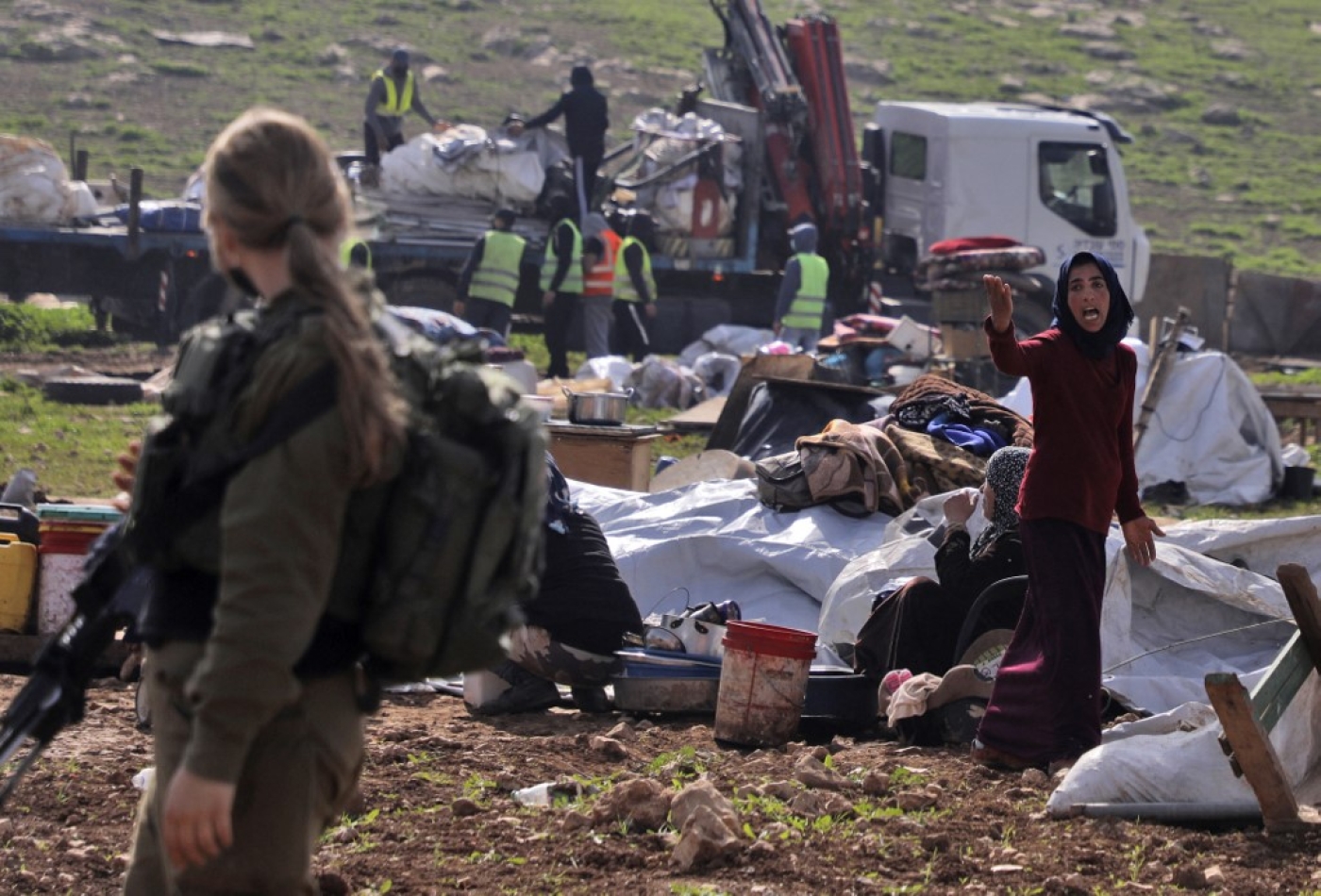 UN human rights experts have called on Israel to immediately end its efforts to demolish a Palestinian village in the northern Jordan Valley and allow the residents to live undisturbed on their lands.

UN special rapporteurs Balakrishnan Rajagopal and Michael Lynk, in a report on Tuesday, warned that an ongoing destruction campaign launched by Israel against the village of Humsa al-Bqaia is putting the homes and livelihoods of nearly 100 Palestinians at risk.

"The ongoing destruction by the Israeli military of the homes, and the destruction and seizure of property, including humanitarian assistance, in Humsa–Al Bqai'a has been causing great hardship to the approximately 60 villagers, including 35 children," the special rapporteurs, who focus on human rights and adequate housing, said in Tuesday's report.

Rajagopal and Lynk said that the Bedouin village, located in Area C of the occupied West Bank, depends upon its traditional homes, water tanks and animal herds for shelter, food security and economic livelihood.

"Severing the villagers from their lands and their homes is particularly punitive given the harsh winter they are experiencing and the ever-present dangers of a global pandemic," said the experts.

Israel has justified its attempt to destroy the village on the grounds that it allegedly lies within an Israeli military firing zone - an explanation often used by the occupying power to dismantle rural Palestinian communities.

"These justifications by Israel do not satisfy its strict obligations under international law," the experts stated. "An occupying power cannot use the territory under occupation to conduct military training operations without ample justification. We note that Israel has plentiful grounds for military training within its own borders." 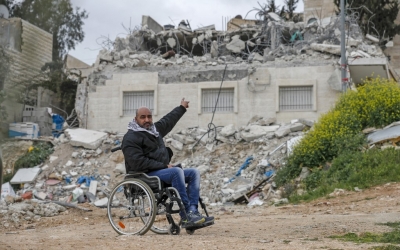 The UN experts stressed that "the wanton destruction of property" and the forcible removal of an occupied population is only allowed under international law when rendered absolutely necessary by legitimate military operations. Even then, such displacement is only legal for temporary periods of time until hostilities have ceased, they continued.

"There are no active military hostilities in the occupied West Bank, and have not been for many years," Tuesday's report highlighted.

UN member states, primarily from Europe, and various non-governmental organisations have provided emergency tents and other forms of property assistance to the villagers after the initial destruction by the Israeli military. To date, researchers have documented that at least 93 donated humanitarian relief structures have been seized or destroyed by the Israeli military this year.

The human rights experts observed that the threat to permanently expel the inhabitants of Humsa al-Bqaia "is part of a larger worrisome pattern of forcible removals and home demolitions in the occupied West Bank".

The Israeli military demolished at least 227 Palestinian-owned properties in the occupied West Bank during the first seven weeks of 2021, displacing at least 367 people, including some 200 children, according to the United Nations Office for the Coordination of Humanitarian Affairs (UNOCHA). 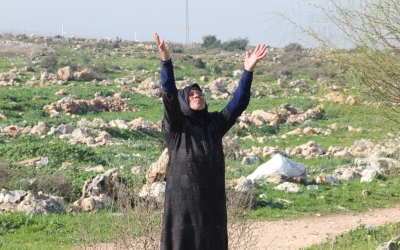 "The international community has positive obligations under the Fourth Geneva Convention to ensure that High Contracting Parties such as Israel fully respect their responsibilities during an occupation," Rajagopal and Lynk said in the report.

"We recall our firm opposition to Israel’s settlement policy and actions taken in that context, such as forced transfers, evictions, demolitions and confiscations of homes and humanitarian assets, which are illegal under international law, including the Fourth Geneva Convention, and are an impediment to a viable two-state solution," they continued.

In Tuesday's report, the two UN experts welcomed the support of diplomatic representatives but called for more action.

"Much more must be done by their governments to insist upon Israeli accountability, which is the missing key to ending this protracted occupation," the experts said. 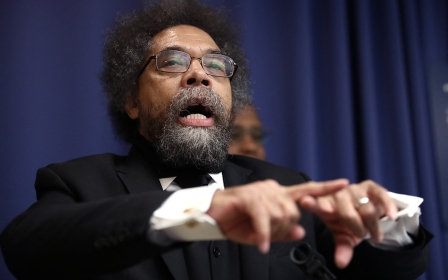 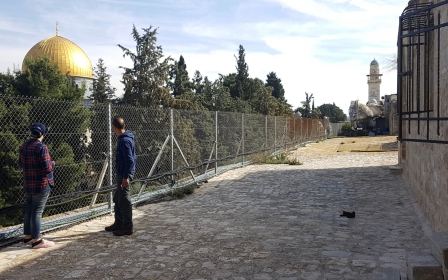 Occupation
For this Palestinian family, living next to Al-Aqsa Mosque comes with a heavy price 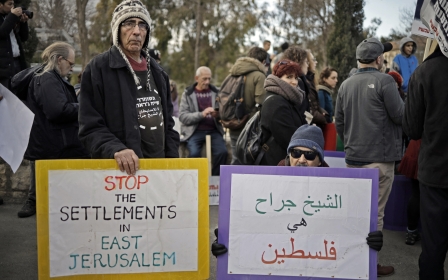