Israeli airliner flies to Bahrain in wake of normalisation deal 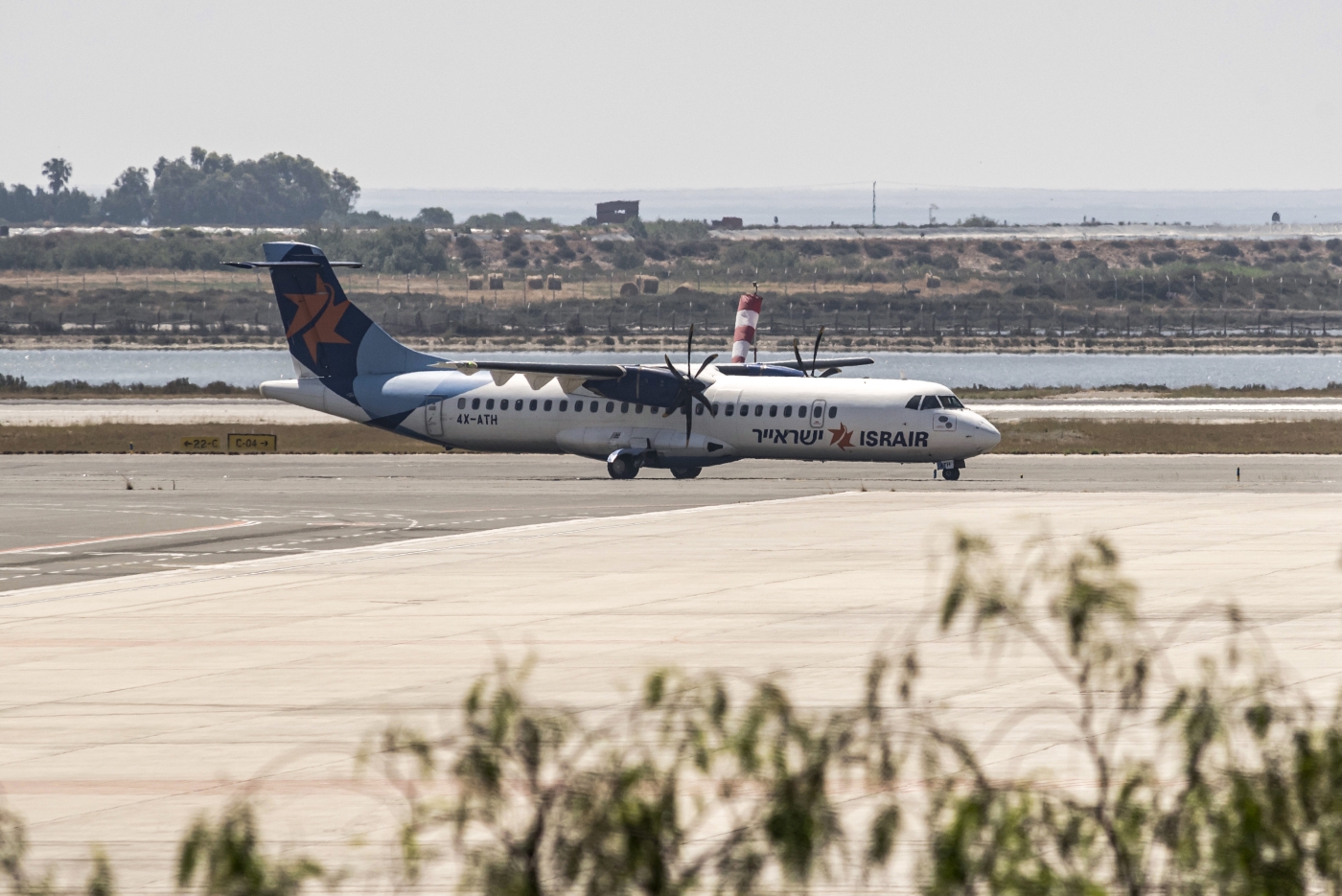 An Israeli airliner flew to the Gulf kingdom of Bahrain on Wednesday, in an indicator that normalisation between the two countries is becoming firmly established.

Tracking data from the FlightRadar24 showed an Israir Airlines jet from Tel Aviv flew over Saudi Arabia to reach Bahrain, just days after the two countries inked a normalisation accord backed by the United States.

According to Israel's Jerusalem Post, senior government officials were on the plane.

Neither Prime Minister Benjamin Netanyahu's office nor the airline would confirm the flight when contacted by AFP.

It comes a day after Netanyahu spoke by phone with Bahrain's Crown Prince Salman bin Hamad to map out the two countries' new relationship. Bahrain's decision to normalise ties with Israel followed a similar move by the United Arab Emirates.

Both accords were inked at a 15 September ceremony hosted by US President Donald Trump at the White House.

Only two other Arab states have previously signed agreements with Israel, Jordan in 1994 and Egypt in 1979.

Palestinians have condemned the latest deals as a "stab in the back" for their aspirations to establish an independent state of their own.

Bahrainis have also protested against the deal, which many have seen as a betrayal of the Palestinian cause.

Although Saudi Arabia has not indicated that it plans to normalise relations with Israel, it has said it would allow the passage of Israeli flights through its airspace to and from the UAE following a request from the country. 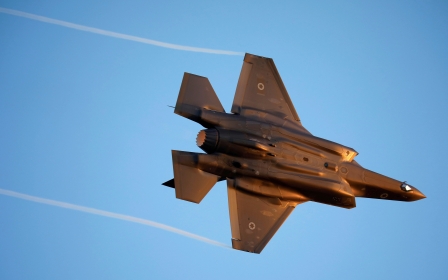 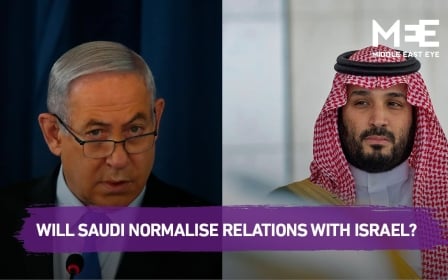