Israeli carrier Israir said on Sunday it had reserved slots for commercial flights from Tel Aviv to the UAE, preparing for potential tourism (AFP)
By
MEE and agencies

Annual trade between Israel and the United Arab Emirates (UAE) is expected to reach $4bn, an Israeli minister said on Monday.

The announcement came as a source told Reuters that the UAE is planning to make its first official visit to Israel on 22 September to build up the countries' agreement to normalise relations.

Israel and the UAE announced the change in diplomatic relations in August in a deal brokered by Washington. Israel-UAE deal: Neither historic nor meaningful, it may never get off the ground
Read More »

The UAE has since announced it was scrapping an economic boycott on Israel and officials from the two countries have said they were looking at cooperation in defence, energy, medicine, tourism, technology and financial investment.

A number of Israeli and Emirati businesses have signed deals since the normalisation accord was announced.

Israeli carrier Israir said on Sunday it had reserved slots for commercial flights from Tel Aviv to the UAE, preparing for potential tourism, Reuters reported.

The heads of Israel's two biggest banks will travel to the UAE this month, the first such visits since the countries agreed to normalise relations.

The UAE delegation's trip to Israel, which has yet to be finalised, would come in reciprocation of a trip to Abu Dhabi last week by senior Israeli and US envoys, the source told Reuters.

The source said the UAE was expected to finalise the trip after a date is announced for a ceremony, likely in Washington, where the countries' leaders will sign their normalisation accord. That ceremony is likely to take place in mid-September, the source added.

The source declined to be identified by name or nationality due to the sensitivity of the evolving contacts.

The trip would be the first publicly acknowledged visit to Israel by an official delegation from the UAE.

The UAE said it had obtained a major concession from the US and Israel for the latter to halt plans to annex territory on the occupied West Bank. 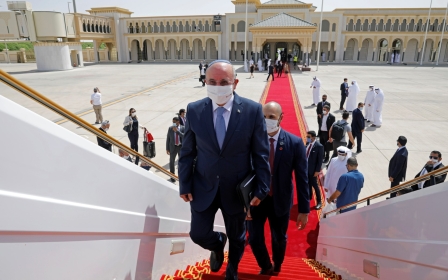 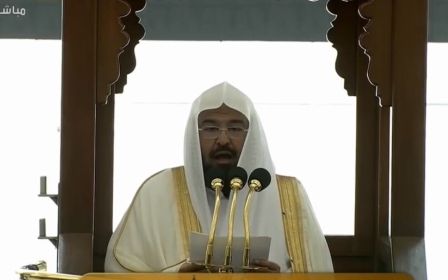 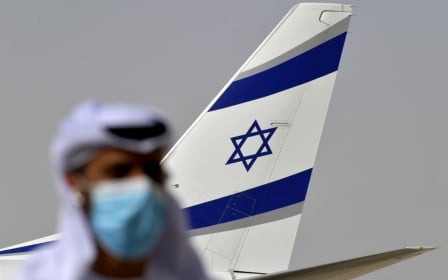