Israel, US blame Iran for attack on tanker off Oman coast

Iran confirms release of two Greek tankers and their sailors 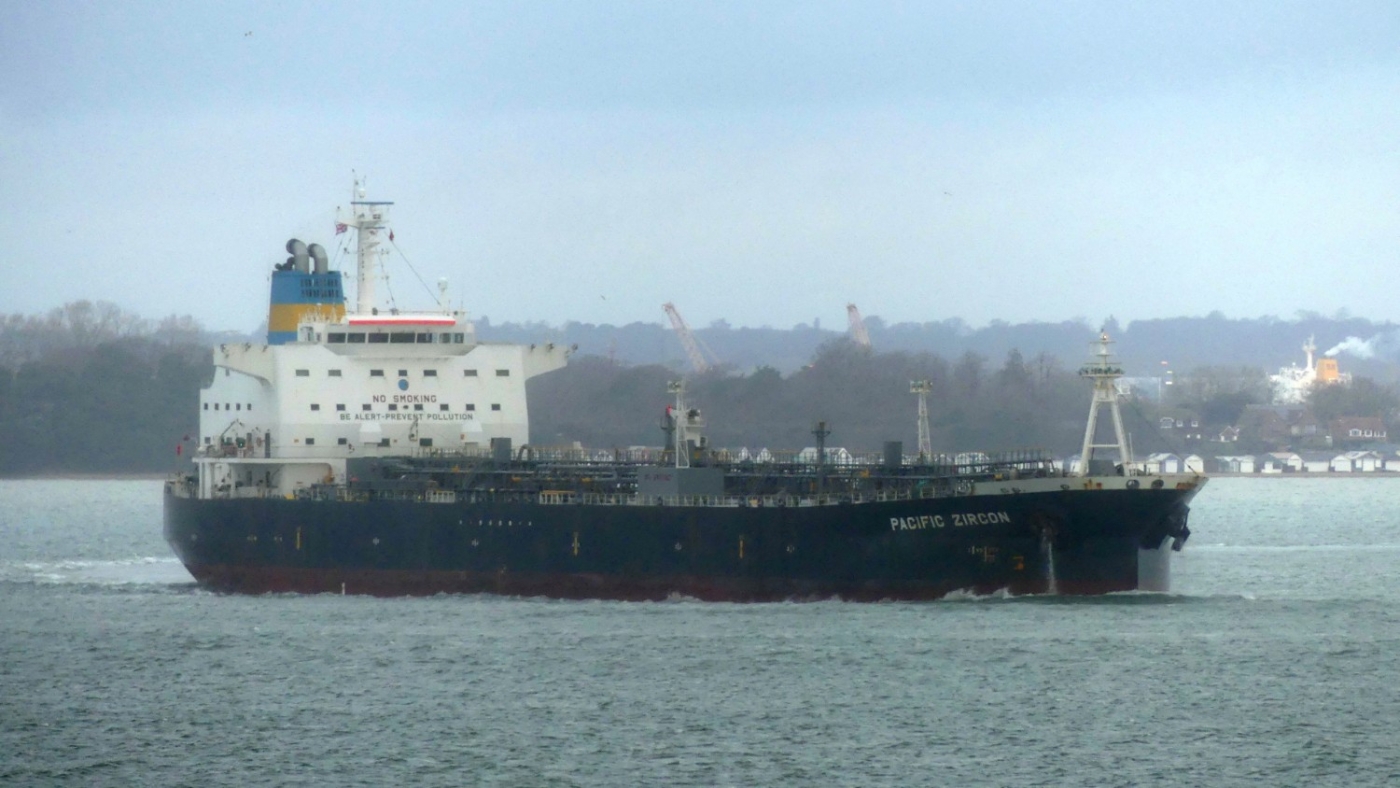 Tanker Pacific Zircon is seen off the coast of Britain's Isle of Wight, in an undated handout picture (Reuters/File photo)
By
MEE staff

The US and Israel have blamed Iran for the bombing of an oil tanker associated with an Israeli billionaire off the coast of Oman.

The drone attack on the Liberian-flagged Pacific Zircon happened on Tuesday night off the coast of Oman and resulted in damage to the vessel but no casualties. The US Central Command said the debris from the attack showed it was an Iranian "Shahed-series one-way attack drone".

"This unmanned aerial vehicle attack against a civilian vessel in this critical maritime strait demonstrates, once again, the destabilizing nature of Iranian malign activity in the region," General Michael Kurilla, commander of US Central Command, said in a statement on Wednesday.

'We are confident that Iran likely conducted this attack'

The company said in a statement that the tanker, which was carrying gas oil, had been "hit by a projectile" some 150 miles (240 km) off the coast of Oman, and that there was "some minor damage to the vessel's hull but no spillage of cargo or water ingress".

US National Security Advisor Jake Sullivan also said Iran was likely behind the attack, saying in a statement that while there was "no justification for this attack", it was "the latest in a pattern of such actions and broader destabilizing activities".

"Upon review of the available information, we are confident that Iran likely conducted this attack using a UAV, a lethal capability it is increasingly employing directly and via its proxies throughout the Middle East and proliferating to Russia for use in Ukraine," Sullivan said.

An unnamed Israeli official told the Associated Press that it appeared Iran carried out the attack, saying "it is an Iranian attack, there is a consensus on this in the Israeli intelligence and defense community".

Still, no country or group has taken responsibility for the attack, and Iran did not acknowledge the incident.

Tankers in the waters around the Arabian Peninsula have been repeatedly struck during periods of heightened tensions between Iran and Israel. In 2021, a tanker managed by an Israeli firm was hit in a suspected drone strike in the Gulf of Oman.

That same year, an Iranian command ship stationed in the Red Sea was damaged in an Israeli mine attack.

Later on Wednesday, Greek officials said two Greek oil tankers held by Iran had been freed, along with their crews.

Iran's Foreign Ministry acknowledged the release of the Greek tankers, saying the ships and the Iranian vessel detained by Greece previously had all left for their destinations. 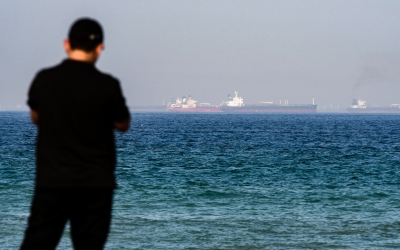 Greece in April impounded the Iranian-flagged tanker Lana, and its oil cargo, due to sanctions following legal action by the US.

Washington later confiscated part of its oil cargo because of sanctions on Iran. The removal of oil from the Lana prompted Iranian forces in May to seize the two Greek tankers in the Gulf and sail them back to Iran.

Tracking data from MarineTraffic.com showed the vessels sailing away from the Iranian port of Bandar Abbas, and both Greek ships appeared to be heading to the United Arab Emirates.

"Today is a very pleasant day for our sailors, but also for Greece in general, since an unpleasant and particularly complex case came to an end, following systematic efforts by the Greek government," Greek Shipping Minister Giannis Plakiotakis said in a statement. 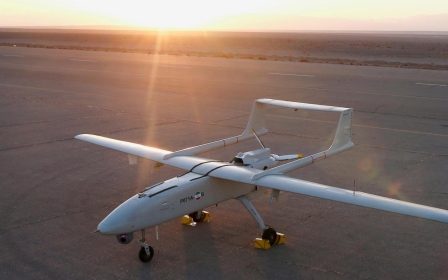 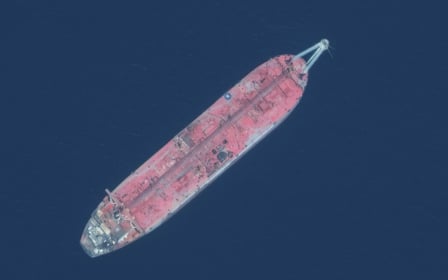 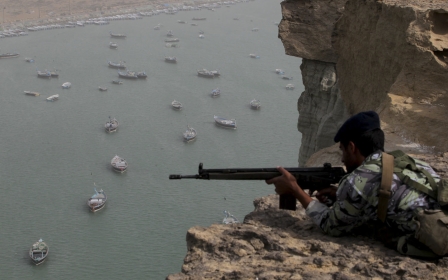