Israel welcomes first ever visit by an Indian PM 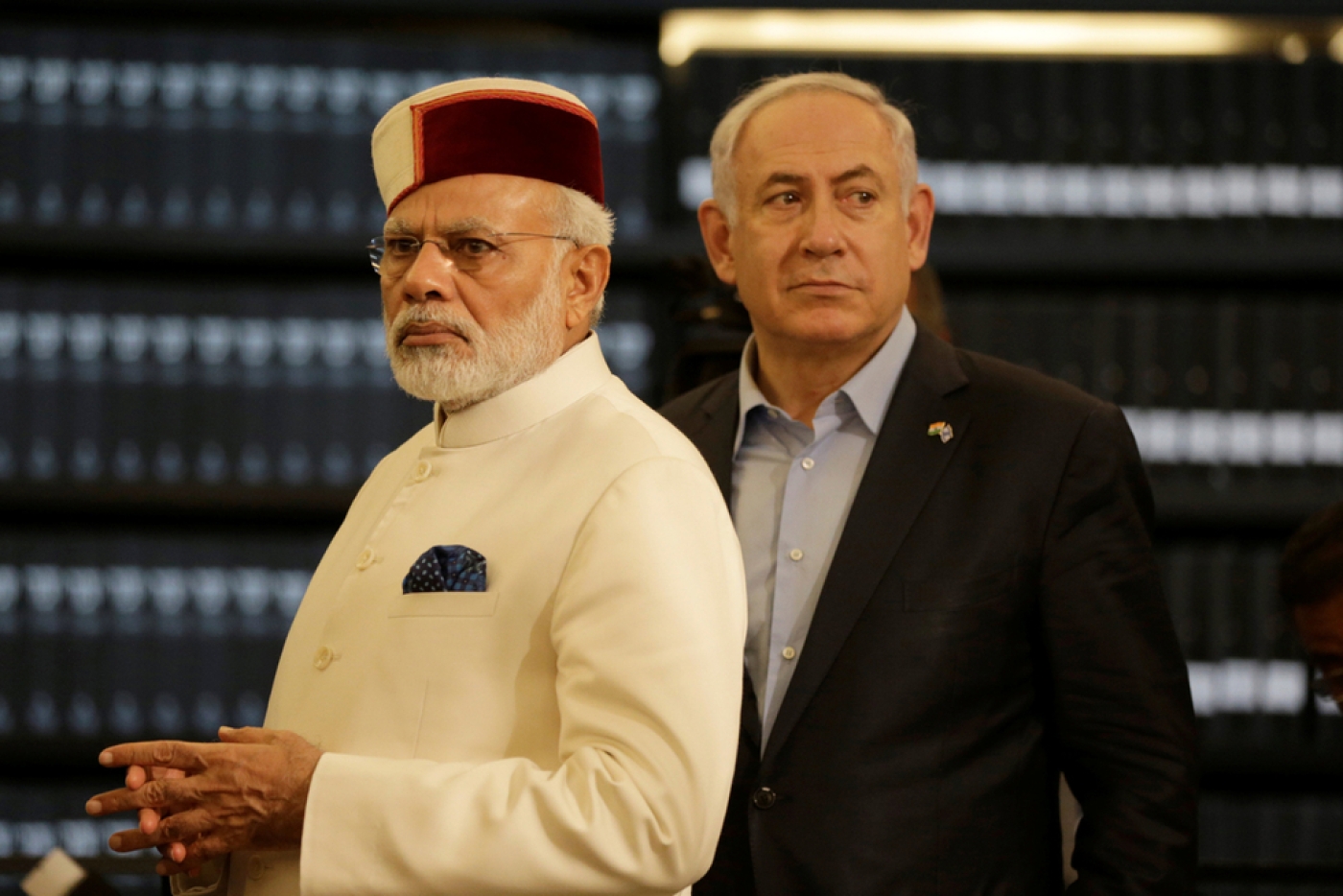 India’s prime minister, Narendra Modi, arrived in Israel on Tuesday for what he called a "groundbreaking" first visit, with growing ties between the two countries including billions of dollars in defence deals.

The two leaders embraced heartily and gave brief speeches, pledging to work together on issues including security, agriculture and energy.

"It is my singular honour to be the first ever prime minister of India to undertake this groundbreaking visit to Israel," Modi said.

Modi later visited the Yad Vashem Holocaust memorial in Jerusalem and had dinner with Netanyahu at his official residence.

The Indian prime minister called for the two countries to work together to fight militant violence in remarks after arriving for the dinner.

"We must resolutely oppose the evils of terrorism ... and violence that plague our times," Modi said.

The two leaders will hold talks on Wednesday.

Israel, constantly searching for allies at the United Nations and for new economic partners, has portrayed the visit as a major diplomatic victory.

Israeli analysts have noted that Modi is not scheduled to travel to Ramallah to meet Palestinian leaders during his three-day stay, as is common for visiting dignitaries.

Modi did, however, meet Palestinian President Mahmoud Abbas in New Delhi in May.

Modi has spent his time in office on a relentless drive to overhaul India's foreign policy by expanding the country’s military influence.

"Given India’s growing military concerns under Modi, whose government has increased the military budget by 12.5 percent this year, it is not surprising that he would want to strengthen ties with one of India’s largest military suppliers, Israel," Pratinav Anil, a scholar on Europe and Asia at Paris's Sciences Po, told Anadolu Agency last year.

India is the largest buyer of Israel’s military exports and Modi has described Netanyahu as "my friend".

Netanyahu was the only leader Modi met on the sidelines of UN General Assembly last September, when the Israeli leader said the "sky is the limit" for ties between the two countries.

India recognised the state of Israel in 1950, but official ties began only in 1992 after a drive from then Indian prime minister Narasimha Rao.

"Since the beginning of ties between the two countries, the countries engage in trade worth over $3.5bn today," Anil said, highlighting that before 1992 trade stood at only $200m.

The deal will see IAI provide India with an advanced defence system of medium-range surface-to-air missiles, launchers and communications technology.

Modi and Netanyahu also hope to build on cooperation in areas including water and agriculture technology, sectors where Israel has excelled.

But the frost has thawed in recent years, with India seeking closer defence ties - particularly as it moves away from relying on traditional ally Russia for its military hardware.

The Hindu nationalist makes the trip after his visit last week to Washington, where he and US President Donald Trump embraced each other as friends, vowing to work more closely on combating terrorism, the war in Afghanistan and defence cooperation. 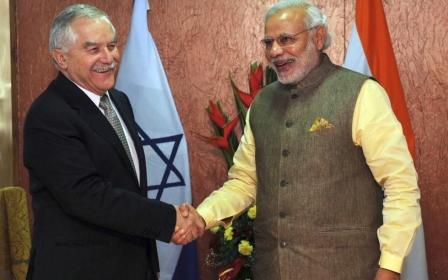 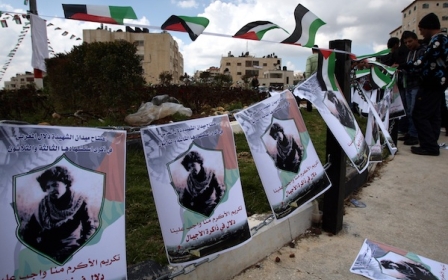 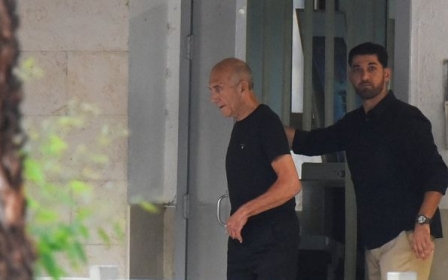