The vow by Afula councilors was interpreted as a thinly-veiled promise to keep Palestinians out. The Interior Ministry says the pledge was legal. 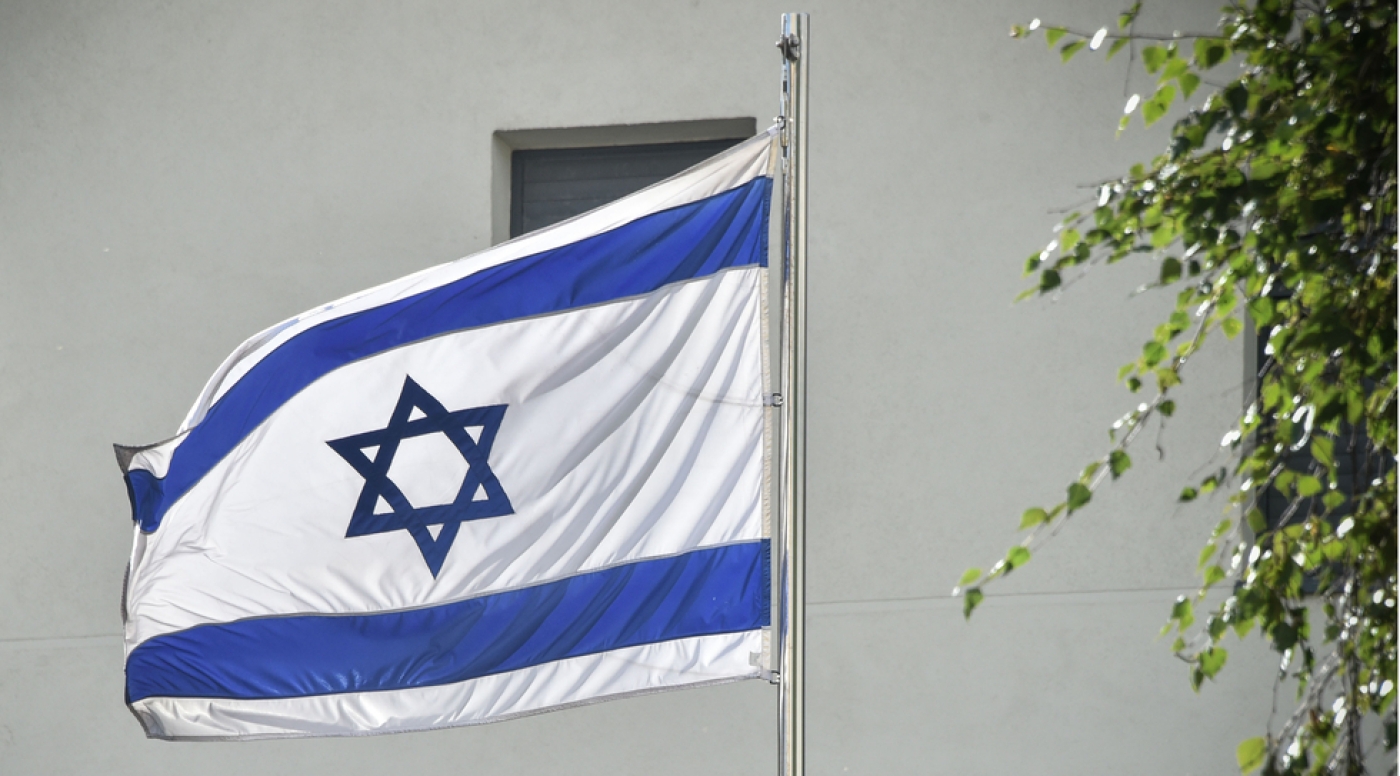 Israel's Interior Ministry has said it will not intervene after newly elected council members of the city of Afula pledged earlier this week to "preserve the Jewish character" of the city, Israeli newspaper Haaretz reports.

The councillors of the city northeast of Tel Aviv made their unprecedented vow on Monday during a swearing-in ceremony after they were elected during nationwide polls last month.

By law, city council members swear allegiance to the State of Israel and its laws. But the addition of the Jewish character pledge in Afula was interpreted as implementing the controversial nation-state law, which declares Israel as the "national home" for the Jewish people and cements the second-class status of non-Jewish citizens.

"We swore like members of paliament swear - that Afula will be a Jewish city, in the spirit of the nation-state law," said Afula city council member Itai Cohen, who has reportedly opposed the sale of homes to Palestinian Israeli citizens in the past.

At the ceremony, Avi Elkabetz, the newly elected mayor of the city of around 41,000 residents, said that admission to the town's park will now be restricted to residents, also regarded as a move to exclude Palestinian citizens of Israel.

But on Thursday, the Israeli Interior Ministry said the council members were sworn in according to the law and the office had found no reason to intercede, Haaretz reported.

Afula is the first city to pledge to preserve its Jewish character since the controversial nation-state law was passed in the Knesset in July.

The law describes the development of Jewish settlement as a national value, and says it will act to encourage, promote and consolidate its establishment.

It makes no mention of equality nor democracy, meaning that the country's Jewish character is granted priority over Palestinian, Druze and Circassian citizens of Israel.

The law also declares Israel to be officially a nation-state of the Jewish people and makes Hebrew the country's national language. Arabic, previously considered an official language, was granted only special status.

There are around 1.6 million Palestinian citizens of Israel today, making up 20 percent of the country's population.

Many have been left unsurprised by the new law, which they see as simply making official what they have felt for decades: that they are second-class citizens compared to their Israeli peers.

Afula located in a valley that connects several Palestinian towns inside Israel with the Palestinian-majority city of Nazareth in the Lower Galilee.