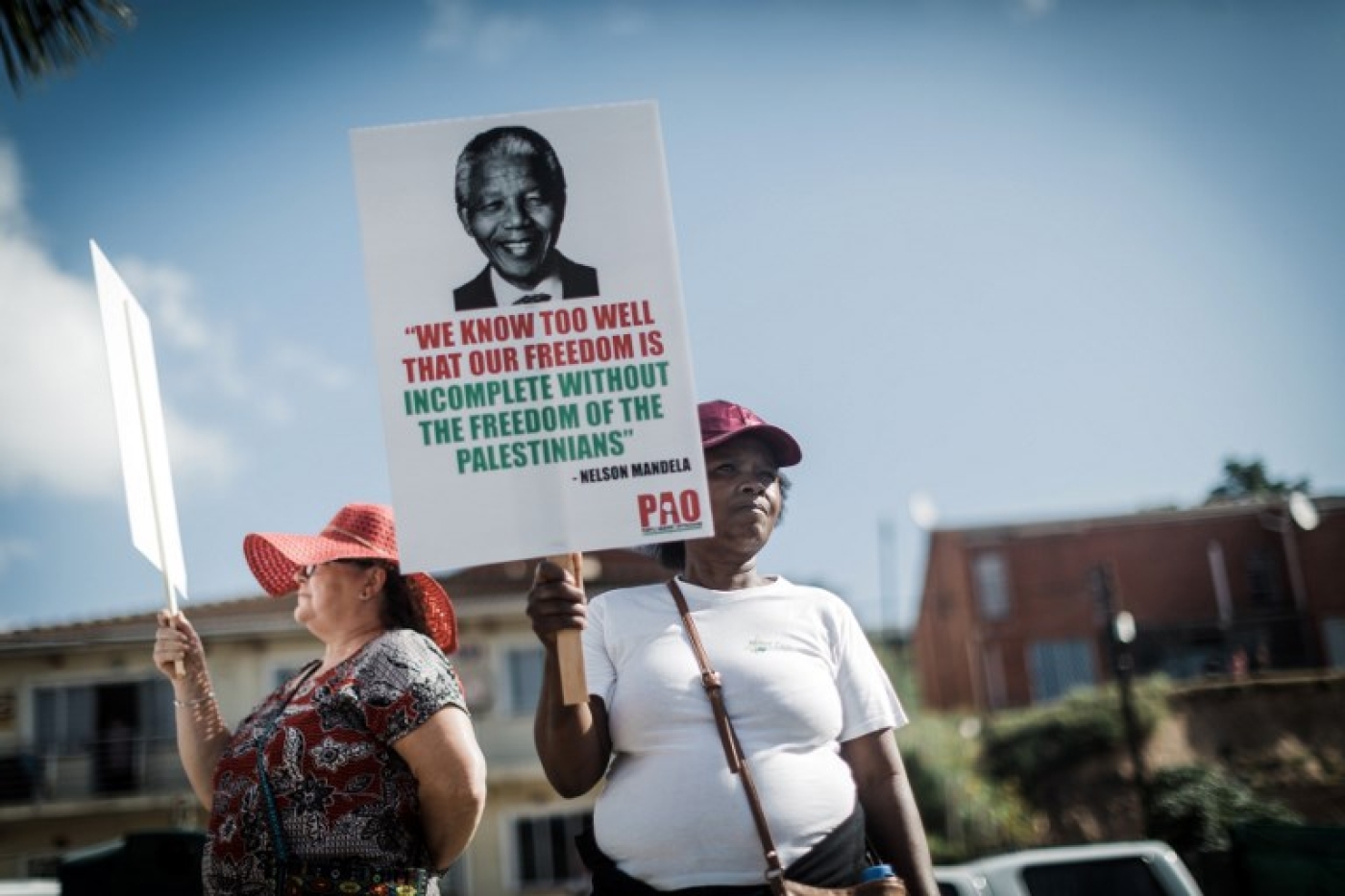 Several Israeli academics have withdrawn from a conference in South Africa scheduled for December following pressure by Palestinian solidarity groups in the country.

The University of Stellenbosch confirmed to Middle East Eye that all seven academics from three Israeli institutions had “rescinded their participation” in the “Recognition, Reparation, Reconciliation: The Light and Shadow of Historical Trauma” conference scheduled between 5 and 9 December at the Cape Town university.

Their decision purportedly comes after Palestinian solidarity organisations in South Africa called for their withdrawal from the four-day event featuring prominent activists and speakers like Achille Mbembe, Homi Bhabha, and Albie Sachs. According to organisers, some 350 people from 23 countries have registered for the conference.

In a letter endorsed by at least 18 organisations in the country, activists said they wanted conference organisers to rescind the invitations of seven academics from Israeli universities and “make a public statement in unequivocal support of the Palestinian call for the academic and cultural boycott of apartheid Israel”.

“Many academic, human rights, research and legal bodies throughout the world, including the South African Human Science Research Council (HSRC), have recognised Israel as an apartheid state according to the international legal definition of apartheid,” the letter read.

“We ask the organisers, speakers, participants and sponsors to act courageously in a show of moral, political and historical conscience by honouring the South African history of struggle against apartheid [and] honouring the integrity and importance of the conference theme."

Pumla Gobodo-Madikazela, chairperson for the conference, said in a statement released on the conference website, that the Israeli academics who pulled out had done so after consultations with the Palestinian Campaign for the Academic and Cultural Boycott of Israel (PACBI), part of the wider Boycott, Divestment and Sanctions (BDS) movement.

According to a statement sent by the academics to Gobodo-Madikazela, the PACBI told the academics that though “this conference does not fall within the call for a boycott in terms of their guidelines … the lack of representative Palestinians and the number of Israeli participants points up a pro-Israeli bias. They state that 'The only Palestinian speakers are deeply involved in normalisation'.”

Individual affiliation not grounds for boycott

According to PACBI, the call for boycott extends to Israeli universities or representatives (such as spokespeople or university leaders) and not to individual academics.

“Mere affiliation of Israeli scholars to an Israeli academic institution is therefore not grounds for applying the boycott,” its guidelines say.

Raya Marag, an associate professor at the Hebrew University in Jerusalem and one of seven Israelis who were originally meant to present at the conference, told MEE that the call for their invitations to be withdrawn “violates basic principles of academic freedom and debate".

“Even the so-called 'Palestinian Campaign for the Academic and Cultural Boycott of Israel' (PACBI) formally recognises academic freedom and freedom of expression, and does not endorse discrimination on the basis of citizenship,” she said.

Haaretz reported on Tuesday that Marag withdrew after seeing “speaking in her own capacity” next to her name on the programme.

Other academics were from Tel Aviv University and Ben Gurion University of the Negev.

Responding to the developments, Jacqueline Rose, a keynote at the conference and a noted supporter of BDS, told MEE that while she supports an academic boycott, she does so conditionally.

“Institutions not individuals; no exclusions based on ethnicity; and – because I so value its work – no targeting of the West-Eastern Divan orchestra created by Daniel Barenboim and Edward Said which brings together Israeli, Palestinian and other Arab musicians. As Barenboim stated at one of their concerts, the project is 'not normalisation, it is another way of thinking'," Rose said.

Rose said that she would have preferred creating a space at the conference for this issue to be discussed openly and critically.

“I am concerned that at this stage there appears to be minimal Palestinian participation.”

A spokesperson for the University of Stellenbosch told MEE that the university had a commitment to justice and healing for all.

“Opinions expressed at the forthcoming or any other academic conference do not represent the university's position on the Palestinian issue or any other subject.

“The reconciliatory objective of the conference is consistent with SU's institutional values of compassion, equity, accountability, respect and excellence.“ 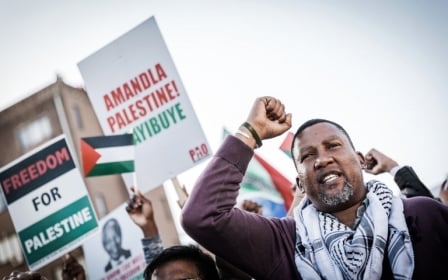