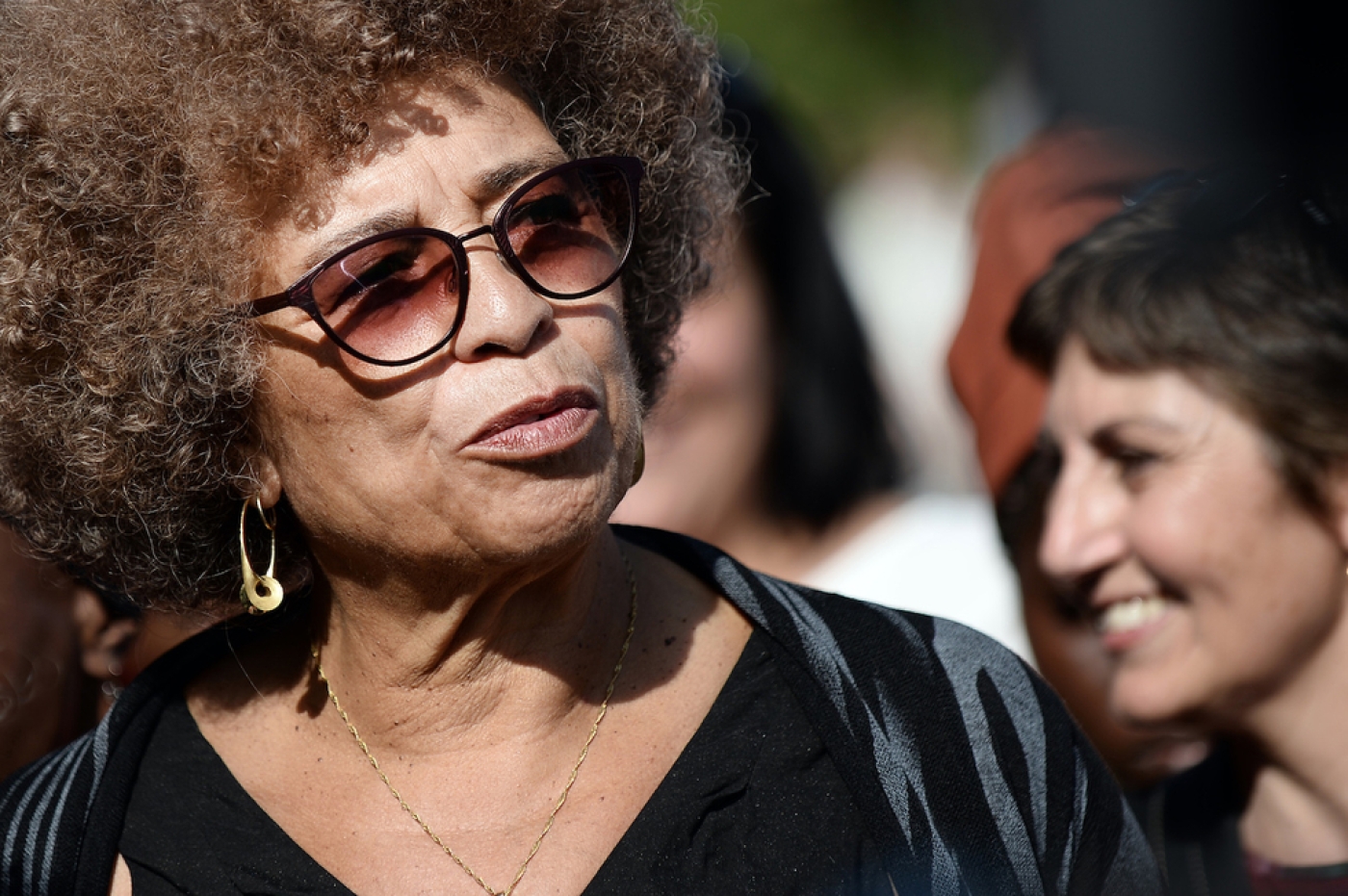 An award-winning author and activist, Davis has been a vocal supporter of Palestinian rights (AFP)
By
MEE staff

A US civil rights institute has announced it is reinviting Angela Davis to accept a human rights award it revoked from the American activist earlier this month, a controversial decision that Davis previously said was due to her pro-Palestinian activism.

In a statement released on Friday, the Birmingham Civil Rights Institute (BRCI) said it has "learned from its mistakes" and invited Davis to reaccept the 2018 Reverend Fred L. Shuttlesworth Human Rights Award.

“In keeping with its commitment to learning from its mistakes and in order to stay true to the BCRI’s founding mission, the Board voted to reaffirm Dr. Davis as the recipient. Dr. Davis was immediately thereafter personally invited to reaccept the award,” the institute said.

The BCRI said it respects Davis's "privacy and timing in whatever her response may ultimately be". She did not immediately respond to the invitation on Friday.

In a previous statement, Davis said she initially found out the institute planned to revoke the human rights award on 5 January.

The BCRI said it issued its decision after receiving requests in late December to reconsider its plans to give the award to Davis, an award-winning author, professor and civil rights activist.

"Upon closer examination of Ms Davis’ statements and public record, we concluded that she unfortunately does not meet all of the criteria on which the award is based," it said.

While the BCRI has still refused to reveal the reason behind the initial revocation of the award, Davis said she suspected her long-term support of justice for Palestine "was at issue".

"I have devoted much of my own activism to international solidarity and, specifically, to linking struggles in other parts of the world to US grassroots campaigns against police violence, the prison industrial complex, and racism more broadly," she wrote in a statement earlier this month.

Following an outcry from United States civil rights leaders and organisations across the country, BCRI issued on apology on 15 January for how it handled the situation.

However, Palestinian human rights groups said the apology didn't go far enough and urged the organisation to honour its initial decision to give Davis the award.

“If the Birmingham Civil Rights Institute is serious about fixing this, the only meaningful first step would be to reinstate Angela Davis' award,” Palestine Legal, a US-based legal group that defends the rights of US citizens to speak out on Palestine-related issues, said at the time.

On Friday, the group welcomed the BCRI's decision to reinvite Davis to accept the award, calling it "a victory for people power!"

"Doing the right thing is never too late! Congratulations to Angela Davis and to the Birmingham Civil Rights Institute for taking a corrective step," added American Muslims for Palestine, a US-based advocacy group.

Doing the right thing is never too late! Congratulations to Angela Davis and to the Birmingham Civil Rights Institute for taking a corrective step. Supporting BDS is inline with... https://t.co/42gNEDy44Q

Davis was born and raised in Birmingham, Alabama, a town in the southern US that was at the forefront of the struggle to end segregation in the 1960s.

The BRCI's award is named after Reverend Fred Shuttlesworth, who helped organise a series of non-violent actions in Birmingham in the early 1960s alongside Martin Luther King Jr and other US civil rights leaders.

In addition to her activism in the US, Davis has been a vocal supporter of Palestinian rights, as well as an advocate of the Boycott, Divestment and Sanctions (BDS) movement to pressure Israel to end its occupation of the Palestinian territories and its discriminatory policies. 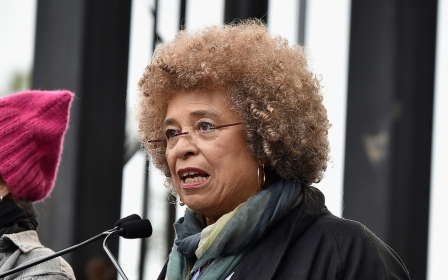