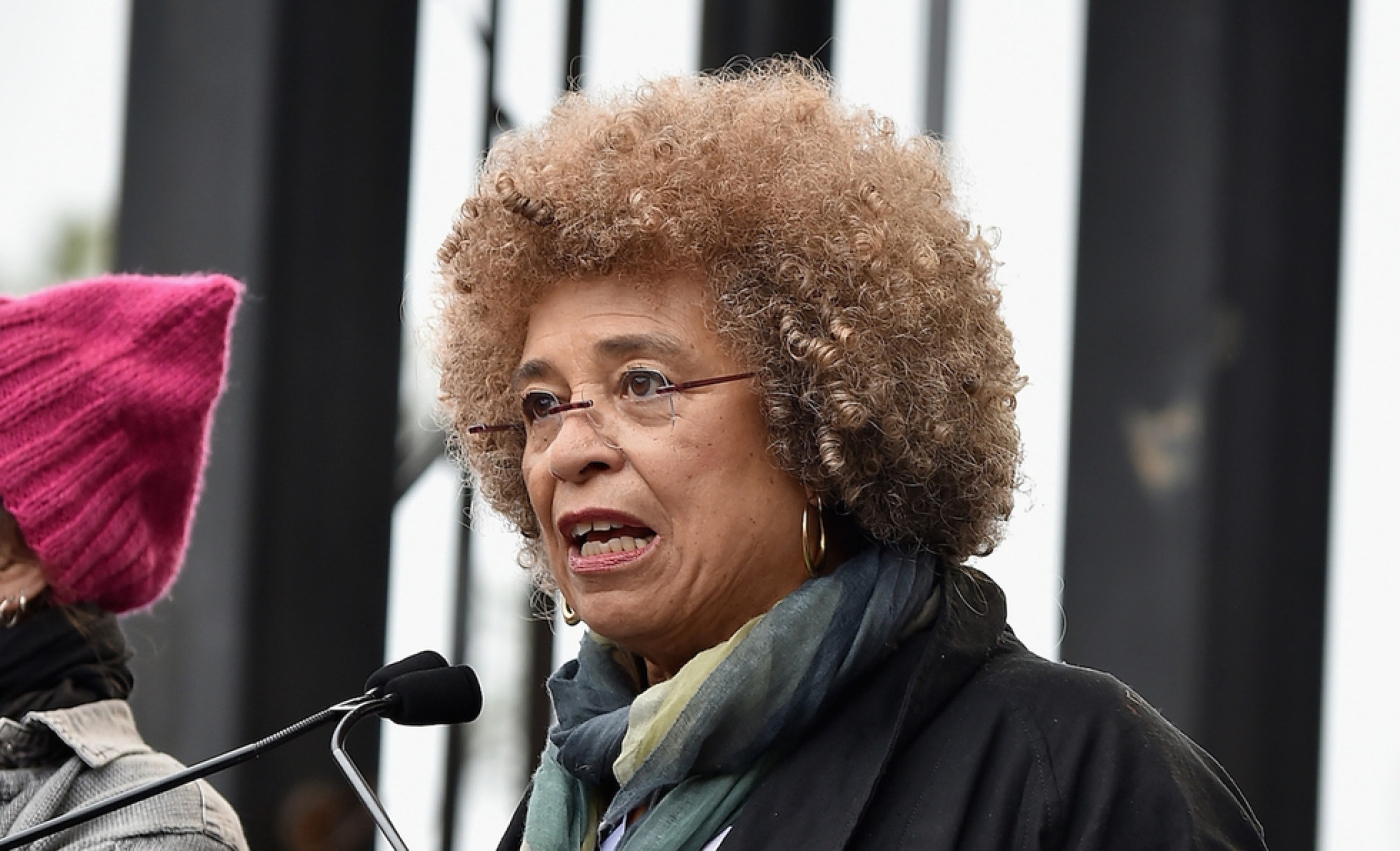 Palestinian activist groups have slammed a US civil rights institute's apology for how it handled a recent decision to revoke an award from Angela Davis, a move the US civil rights leader has previously said was tied to her pro-Palestine activism.

In its apology on Monday, the Birmingham Civil Rights Institute (BRCI) said it "deeply regrets" how its decision to rescind the prestigious Fred L. Shuttlesworth Human Rights Award from Davis has affected her, as well as the City of Birmingham and many others.

However, the institute stopped short of saying it would give the award back to Davis.

"Many have rightfully questioned our selection process, which we vow to improve," the BCRI said in a statement, as reported by local news outlet AL.com.

"In hindsight, more time, conversation and consideration of diverse viewpoints should have informed our decision to rescind our nomination, and we were silent for too long afterward. Again, we accept responsibility and are sorry."

Palestinian human rights groups quickly responded to the BCRI's apology, saying it didn't go far enough and urging the organisation to honour its initial decision to give Davis the award.

“If the Birmingham Civil Rights Institute is serious about fixing this, the only meaningful first step would be to reinstate Angela Davis' award,” said Palestine Legal, a US-based legal group that defends the rights of US citizens to speak out on Palestine-related issues.

Jewish Voice for Peace, a group that also defends Palestinian rights, also called on the BCRI to reinstate the award.

Davis's "legacy on human rights is incomparable", the group wrote on Twitter. "No one could possibly be more deserving."

This "apology" is too little and too late. If the Birmingham Civil Rights Institute is serious about fixing this, the only meaningful first step would be to reinstate Angela Davis' award. https://t.co/RXYxAYIGhb

Last week, a growing chorus of academics urged the BCRI to give the award back to Davis, as the organisation has been under ongoing pressure since it announced in early January that its board of directors had voted to strip her of the honour.

The BCRI has never said why it decided to rescind the award, stating only that it received complaints from people and groups both within and outside of the local Birmingham community.

In a statement shared on social media, Davis said she found out on 5 January that the BCRI had decided to rescind its invitation on account of her "long-term support of justice for Palestine".

"I have indeed expressed opposition to policies and practices of the state of Israel, as I express similar opposition to US support for the Israeli occupation of Palestine and other discriminatory US policies," Davis wrote in her statement last week.

She has been a vocal supporter of Palestinian rights and an advocate of the BDS movement to pressure Israel to end its occupation of the Palestinian territories and its discriminatory policies.