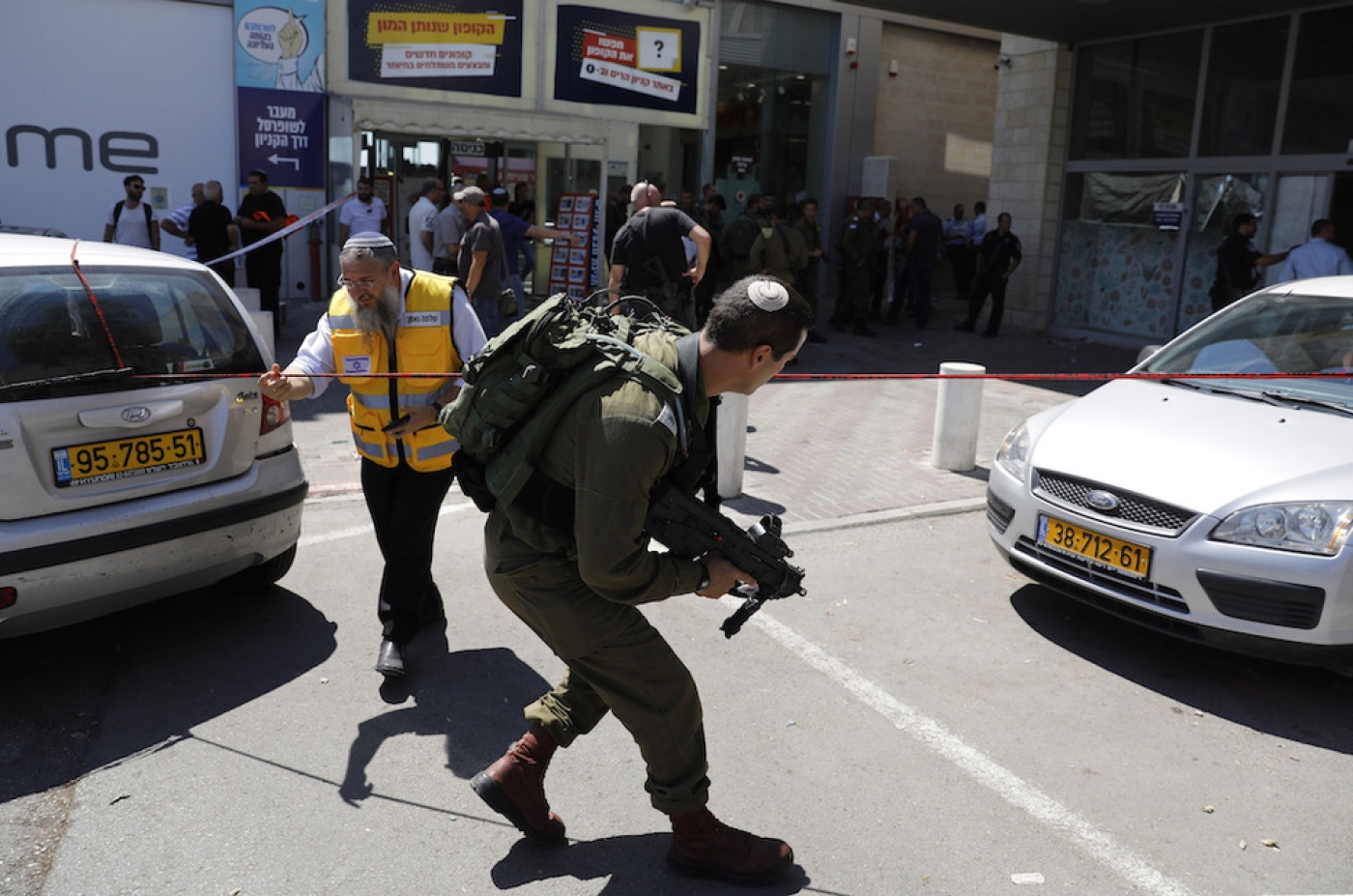 A Palestinian man has fatally stabbed a US-born Jewish settler near the entrance to a shopping centre in the occupied West Bank before being shot by armed civilians who gave chase.

The dead man, Ari Fuld, 45, was well-known amongst settlers as a pro-Israel advocate, the Reuters news agency reported on Sunday.

Israeli police said the Palestinian who stabbed Fuld in the back at the shopping centre in the Gush Etzion bloc of Jewish settlements, south of Jerusalem, was shot and wounded by one of several armed civilians, including a bleeding Fuld, who gave chase.

Official Palestinian news agency WAFA described the suspected attacker as a "young man" from the West Bank village of Yatta, who it said had not been severely wounded.

Israeli media said the suspected assailant was a 17-year-old from a West Bank village and that he had been taken into custody.

Video footage shared on social media purportedly showed the Palestinian approaching an older man near the shopping centre's entrance and stabbing him.

He is then seen pursued by civilians and shot nearby. Fuld, a father of four, lived in the settlement of Efrat, in the Gush Etzion area.

Fawzi Barhoum, a spokesman for Hamas, which rules the Gaza Strip, called the West Bank stabbing a "natural response to Israeli crimes against Palestinians" in occupied territory. It did not claim responsibility for the attack.

There is regular friction between Israelis and Palestinians at the junction, which lies near a major Israeli settlement bloc and has been the site of numerous attacks.

A wave of Palestinian knife attacks against Israelis broke out in 2015, but they have since become sporadic.

On 3 September, a Palestinian with a knife approached an Israeli military checkpoint near the hardline Kiryat Arba settlement in the Hebron area and was shot dead by soldiers, according to the army.

There are concerns that tensions between Israelis and Palestinians will increase this month as Jews celebrate their high holidays and pay more visits to holy sites.

More than 600,000 Israelis live in settlements in the occupied West Bank and East Jerusalem, in constructions considered illegal under international law.

Meanwhile, tensions have also been high over scores of deaths during protests near the fence separating Gaza from Israel.

Late on Saturday, Saheeb Abu Kashef, a teenager who was shot by Israeli forces last month east of Khan Yunis in the southern Gaza Strip, died of his injuries.

At least 180 Palestinians in Gaza have been killed since Palestinians began protesting every Friday on 30 March as part of the Great March of Return.

Israel accuses Hamas, the movement that runs the Gaza Strip, of seeking to use the protests to carry out attacks or infiltrations.

It says its actions are necessary to defend the border.

Palestinians and rights groups say protesters have been shot while posing little threat. 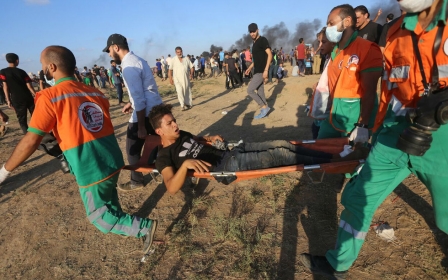