Village residents told MEE that the Israeli army, which raided the area on Wednesday, had previously threatened to kill the young man 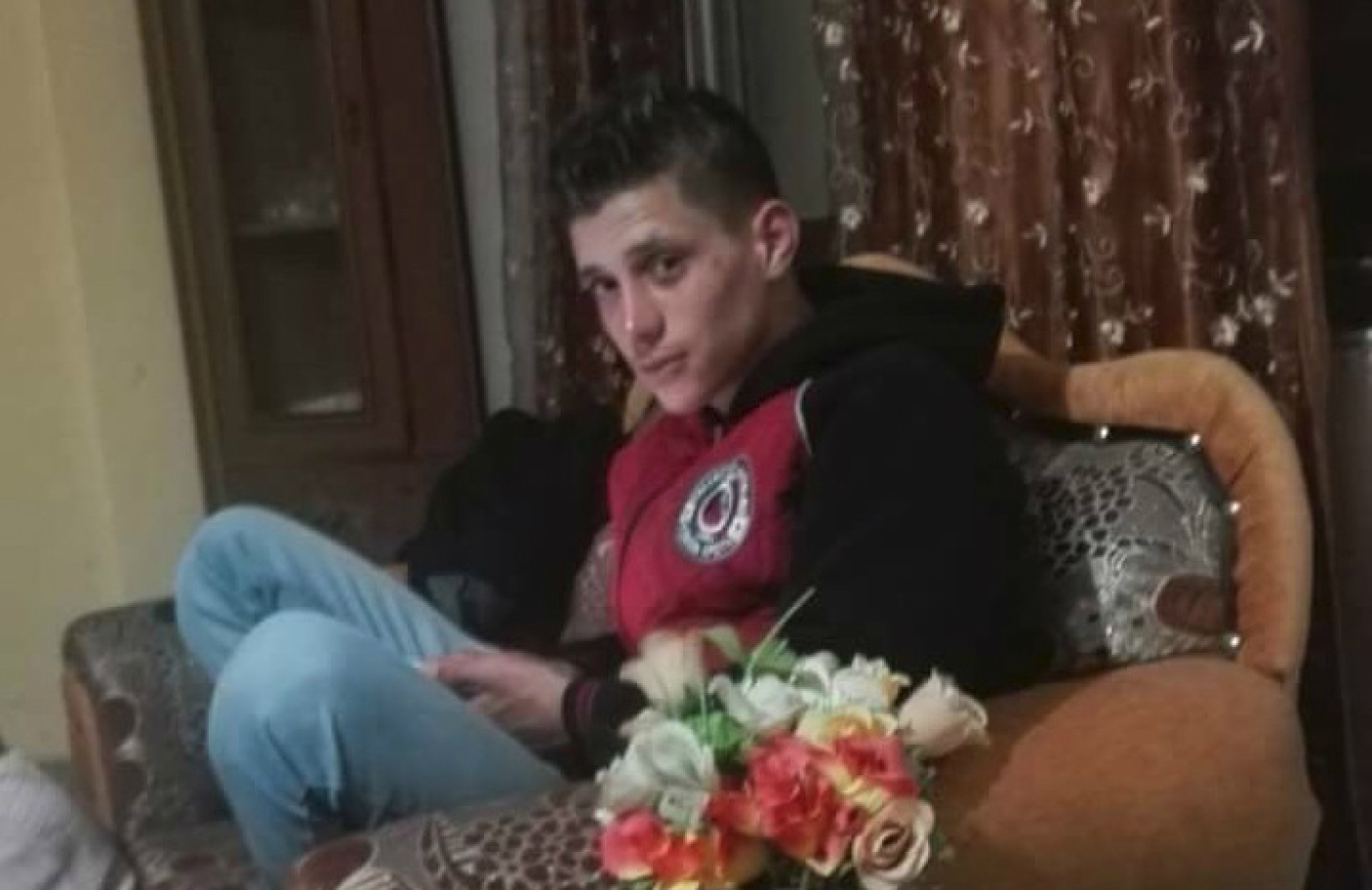 Israeli soldiers shot and killed a 21-year-old Palestinian at close range on Wednesday morning in the occupied West Bank village of Nabi Saleh.

Ezz al-Din Abd al-Hafeezh Tamimi was severely wounded when soldiers shot him during a raid in the village, which is the home of the Tamimi family and is well known for its activism against the Israeli occupation.

After soldiers raided the village around 10am, residents threw stones at the Israeli forces present at the scene.

An Israeli army spokesperson told Middle East Eye that Tamimi was shot after allegedly hitting a soldier with a rock.

"The soldier who was hit by the rock fired towards the Palestinian, who was injured and medically treated by IDF (Israeli army) troops at the scene," the spokesperson said.

The spokesperson added that no soldiers were injured in the incident.

Pro-Palestinian Israeli activist Jonathan Pollak, who was in Nabi Saleh, told MEE that Tamimi was shot with live fire at least twice including one bullet that hit him in the back of neck and exited while he was 45 metres away from the soldiers.

Pollak is involved with Free the Tamimis, a campaign in support of Nabi Saleh and its residents.

Photos of Ezz al-Din Tamimi's blood-soaked shirt showed at least two holes in the chest which would appear to corroborate initial reports from eyewitnesses that he was also shot in the chest.

It was not immediately clear whether Tamimi died at the scene or after the soldiers took him away in an armoured vehicle.

Video live-streamed by a resident of Nabi Saleh showed a pool of blood where Tamimi had been shot, as well as nearly a dozen Israeli soldiers crowding around the unresponsive young man apparently attempting to place him on a stretcher as Palestinians beseeched them to take Tamimi to a hospital for treatment.

Tamimi's body was later taken to a hospital in the nearby city of Ramallah, from which a funeral procession departed on Wednesday afternoon.

Bilal Tamimi, a resident of Nabi Saleh, told MEE that many in the village believed Ezz al-Din's killing was "on purpose", as the Israeli army had tried to detain the young man for months over his participation in demonstrations and allegations of stone-throwing.

"They came many times to his house, they called his family, they threatened him and told them: ‘We will kill him like we killed Ahmed Jarrar,'" Bilal Tamimi said.

Nabi Saleh has long been in the spotlight for its demonstrations against Israeli policies in the occupied Palestinian territory, and as a result has been under heightened pressure by Israeli forces, who regularly carry out raids in the area.

The village gained further prominence after the arrests of 17-year-old Ahed Tamimi and her mother, Nariman, who were sentenced to eight months in Israeli prison after Ahed slapped an Israeli soldier and her mother filmed and shared the incident.

In January, another member of the Tamimi family, 16-year-old Musaab, died in the nearby village of Deir Nidham after also being shot by Israeli forces in the neck. 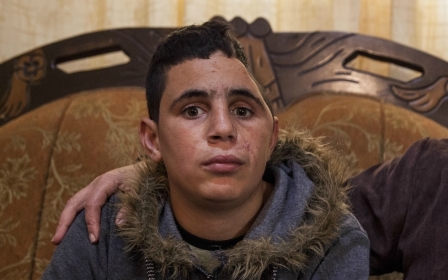 Occupation
Shot in the head and arrested, Mohammed Tamimi still in high spirits