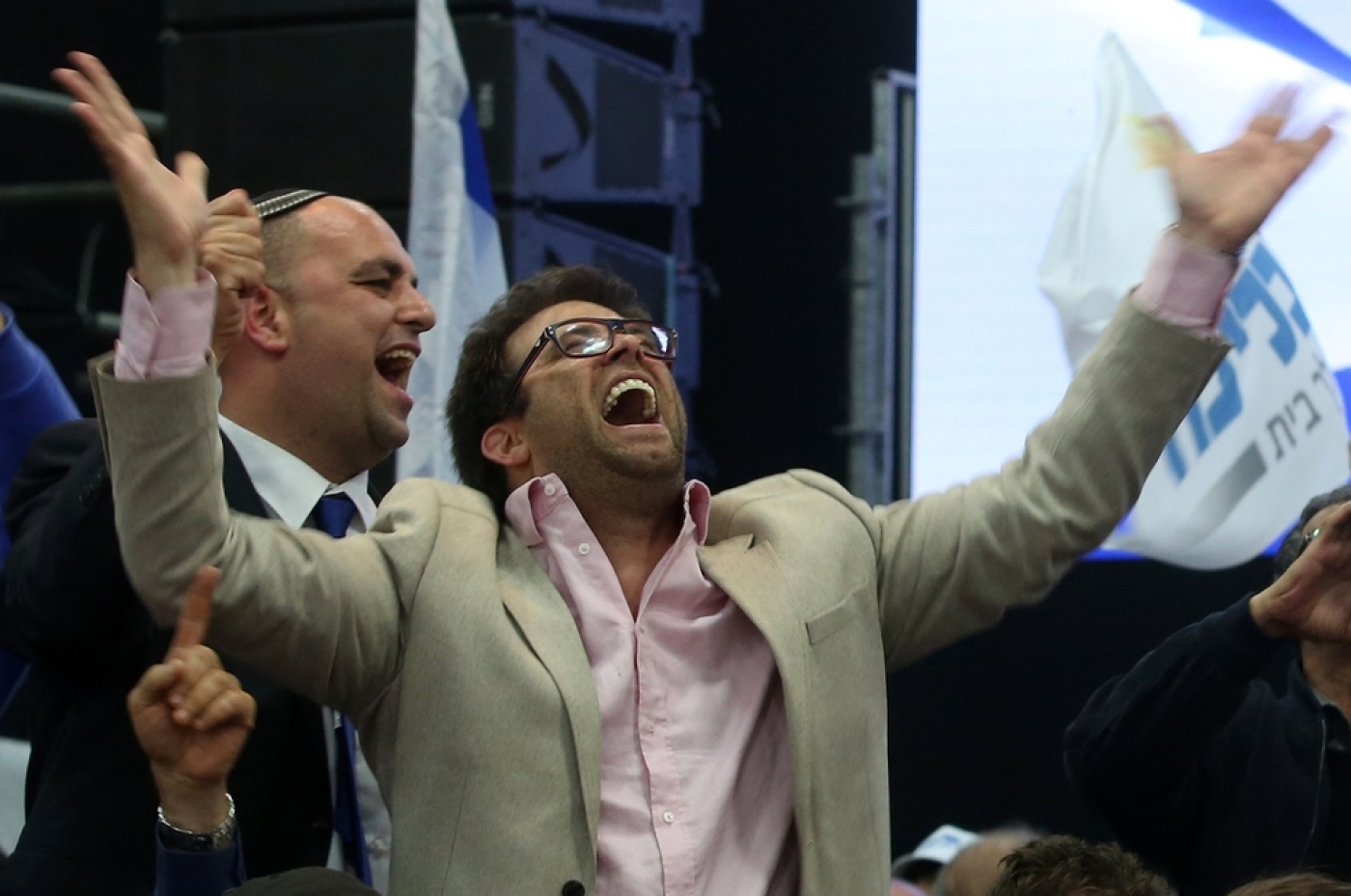 A right-wing Israeli lawmaker on Monday shouted abuse at Palestinians going to visit relatives in an Israeli jail, telling an elderly woman that her son is an “insect” and a “dog”.

The Red Cross condemned the incident, saying that Israel has a duty to guarantee the safety and dignity of Palestinian families visiting prisoners.

The legislator, Oren Hazan, boarded the bus at the Gaza border with video crews in tow. He said on Twitter he told the relatives that the prisoners were "terrorists who belong in the ground".

He shouted at one prisoner's mother that her son was an "insect" and a "dog".

"An insect?" she yelled back. "My son is the best of men. A dog is whoever calls him a dog."

When Hazan introduced himself to the mother as a member of the Israeli parliament, she defiantly told him that she does not care if he is a lawmaker or even Prime Minister Benjamin Netanyahu.

Hazan has a record of staging publicity stunts, including crashing a welcoming ceremony for visiting US President Donald Trump.

He once agreed to stage a fistfight at the border with a member of Jordan's parliament, only to cancel it on the orders of Netanyahu.

The families on the bus were on their way to Nafha prison in southern Israel from the Gaza Strip in a convoy escorted by the International Committee of the Red Cross (ICRC). In a statement, the ICRC said it "takes very seriously what happened today".

"Families have the right to visit their loved ones in a dignified manner," Suhair Zakkout, Gaza spokeswoman for the ICRC, said in the statement. "It is the responsibility of the competent authorities to ensure that the visits take place safely and without interference."

Hazan, a member of Netanyahu's Likud party, said he confronted the relatives to promote legislation to cancel such family visits until Israeli prisoners in Gaza and the remains of Israeli troops were returned.

Hamas, the dominant group in the Gaza Strip, is accused of holding three Israeli civilians who crossed into the enclave. In addition, Israel is seeking the return of the remains of two soldiers it says were killed in a 2014 Gaza war.

Hamas has demanded the release of its members who were re-arrested and imprisoned by Israel in 2014 for alleged security offences after being released in a 2011 swap for a captured Israeli soldier.

Hazan is a fervent supporter of Trump and follows the US president on Twitter.

“It would not be responsible at this point in time to tell you how we would do it (destroying al-Aqsa), but I will say it clear and loud, when I have the opportunity to do it, I will,” he was quoted as saying by Mondoweiss last year.