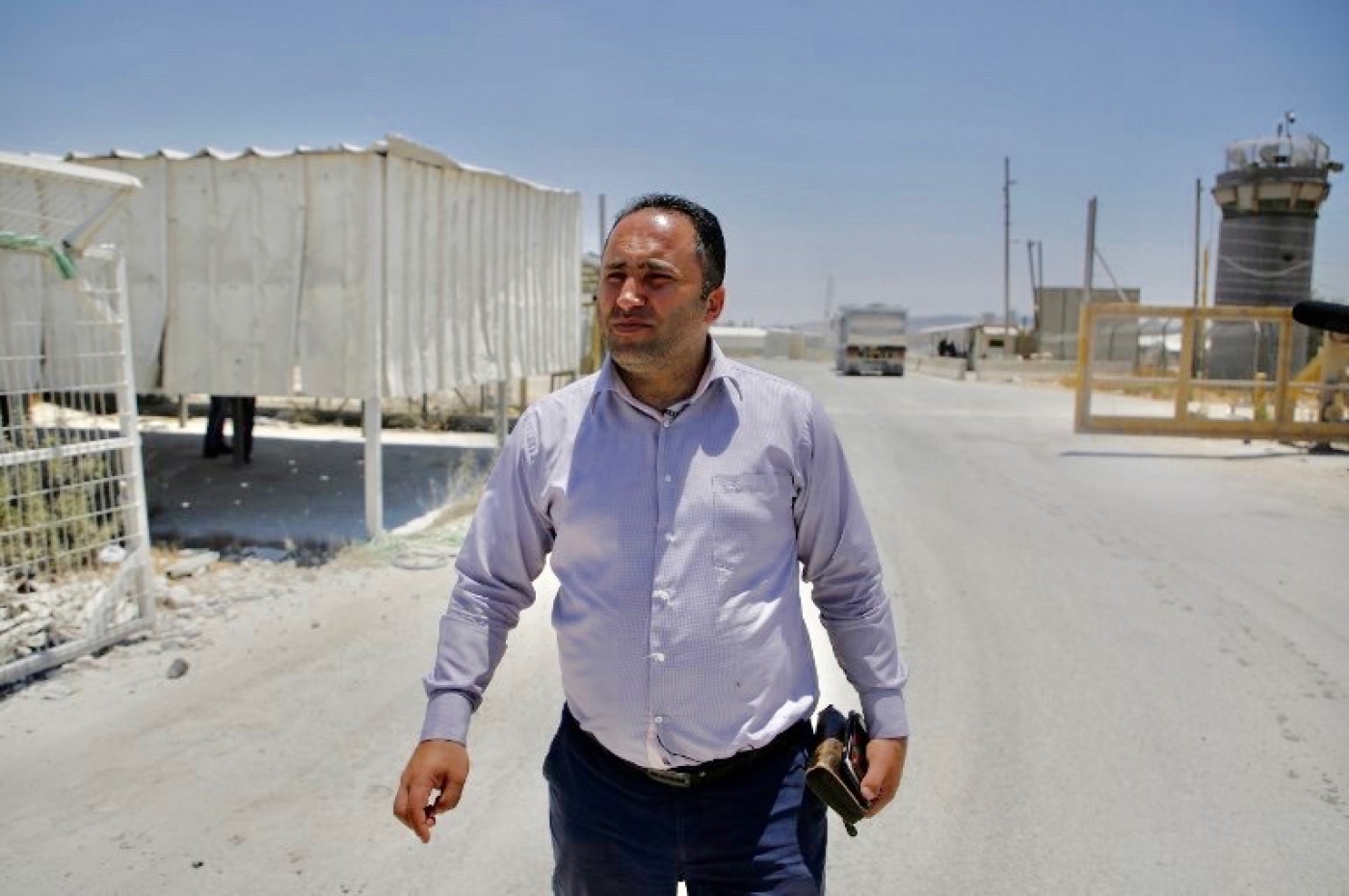 Palestinian activist Issa Amro arrives for hearing at Israeli-run Ofer military court on Sunday in town of Betunia, near West Bank city of Ramallah (AFP)
By
MEE and agencies

Prominent Palestinian activist Issa Amro went on trial in an Israeli military court on Sunday on accusations of inciting violence, charges that rights groups say is a bid to silence him.

"If he is convicted, we will consider Issa Amro a prisoner of conscience," Amnesty's Magdalena Mughrabi said earlier.

The trial began at the Ofer military court in the occupied West Bank, but was adjourned until 22 October after two witnesses testified.

Amro, an advocate of non-violent resistance, is the founder of Youth Against Settlements, a campaign group in the city of Hebron in the West Bank.

In June 2016, he was charged with 18 counts, some dating back to 2010, according to Amnesty International.

Speaking to reporters outside the court, the 37-year-old called the trial a "joke" and said he has no trust that Israel's military justice system would treat him fairly.

His lawyer Gaby Lasky told reporters the "Israeli military cannot stop non-violent demonstrations with weapons, so they're doing it through criminalisation of ... freedom of speech and freedom of demonstration".

Readying for trial @Issaamro thanks 32 in Congress who support him and the people and orgs around the world shining a light on his case pic.twitter.com/FXZQ1VJypU

An Israeli military spokesman has said evidence would be presented that Amro had "taken part in riots, attacks on soldiers, calls to violence, and prevented security forces from doing their work".

Two soldiers took the stand on Sunday and testified about a demonstration on 26 February 2016.

Amro and Fareed al-Atrash, another activist, are said to have "incited violence" in that demonstration.

"I think we proved it wasn't an illegal demonstration and it was not a violent demonstration, and incitement is not carrying slogans" critical of Israel's occupation, Lasky told reporters.

Amnesty International has said the charges against Amro do not "stand up to any scrutiny".

Last month, 34 US Democrat politicians wrote to Secretary of State Rex Tillerson in support of Amro, urging him to press Israel to drop the charges.

Last month 34 US Democrat politicians wrote to Secretary of State Rex Tillerson in support of Amro, urging him to press Israel to drop the charges

In a statement last week, Michel Forst, the UN's special rapporteur on human rights defender and Michael Lynk, the special rapporteur on the occupied Palestinian territories, said: "On the information available to us, many of the charges against Amro appear to be directed squarely at his lawful right to peacefully protest against the 50-year-old Israeli occupation.

"If the Israeli military court convicts Mr Amro on any of the charges against him, the convictions will be stained by reasonable doubts about the system's ability to ensure justice," they added.

The two also raised concerns about the Israeli military court system, to which all Palestinians in the West Bank are subject, meeting many international standards of due process required under international human rights and humanitarian law. The conviction rate under the system is more than 99 percent.

The two UN experts underscored that Amro and other Palestinian human rights defenders have faced a long pattern of harassment, intimidation, discriminatory treatment and physical interference from Israeli military and settler groups, and that the non-violent work of human rights defenders must not be disrupted and attacked by the authorities, even under a military occupation.

"Their rights to freedom of expression and assembly must be respected and protected," they stressed. 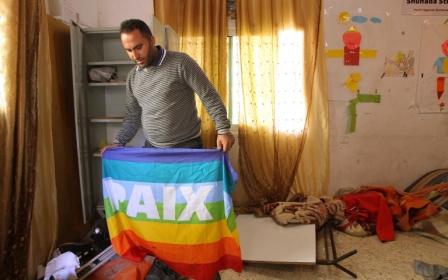 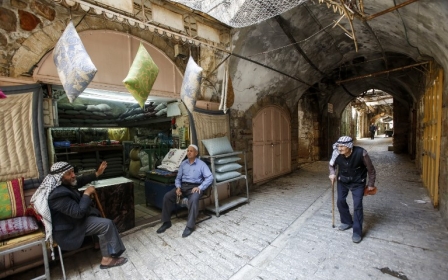 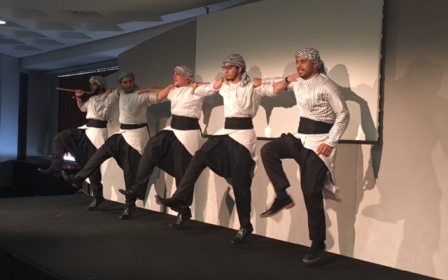