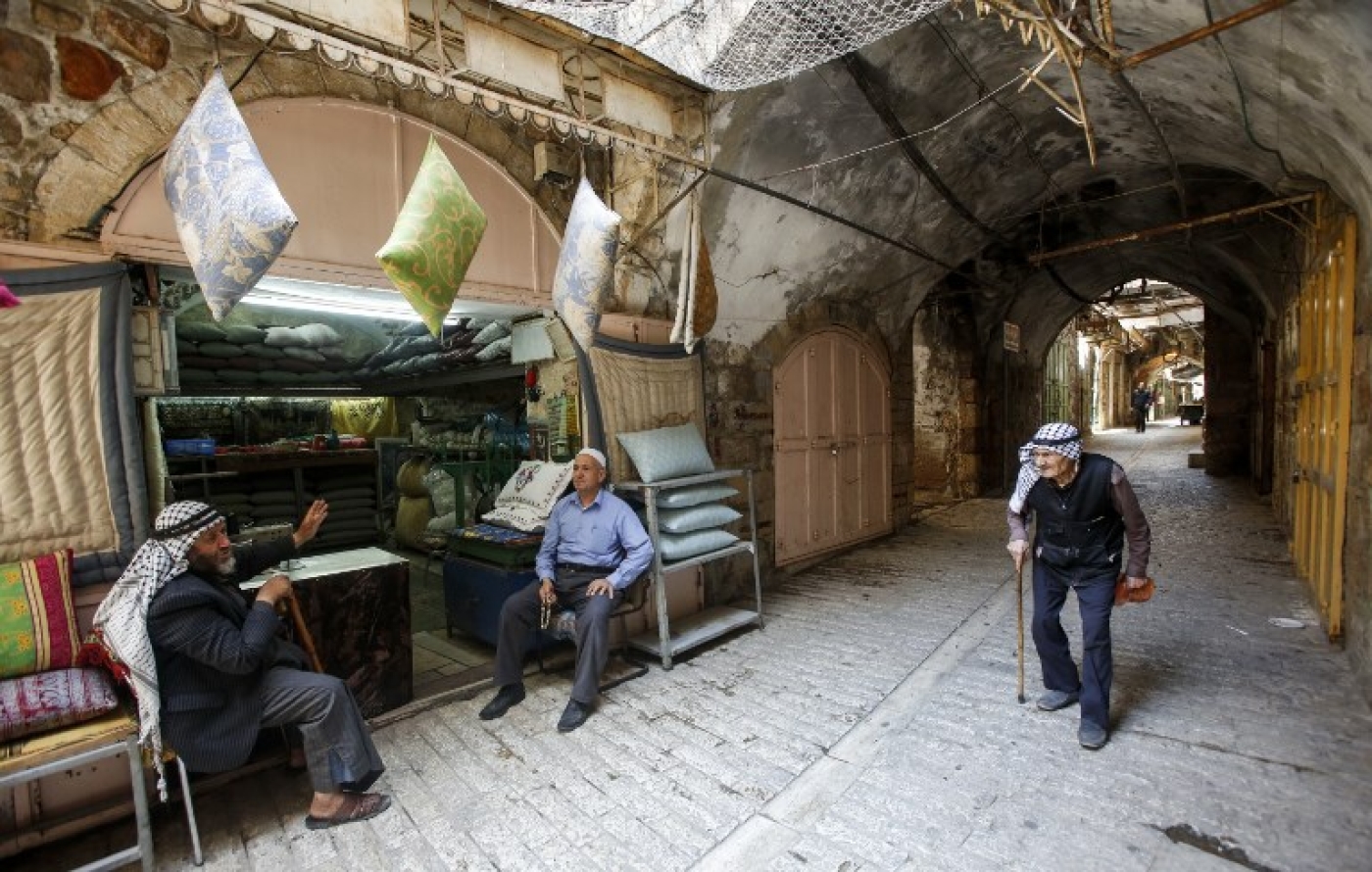 The Palestinians hailed a UNESCO decision Friday to label the heart of the occupied West Bank city of Hebron a protected heritage site, but Israel called it a "moral blot".

"This vote is a success for the diplomatic battle fought by Palestine on all fronts, in the face of Israeli and American pressure on member states," the Palestinian foreign ministry said.

UNESCO's heritage committee voted 12 to three - with six abstentions - to give heritage status to the Old City in the centre of Hebron, where a few hundred Jewish settlers live under heavy Israeli military protection in the midst of more than 200,000 Palestinians.

"Despite a frantic Israeli campaign spreading lies and distorting the facts about the Palestinian rights, the world has recognised our right to register Hebron and the Ibrahimi Mosque under Palestinian sovereignty," the statement added.

The Ibrahimi Mosque, known to Jews as the Tomb of the Patriarchs, is holy to both faiths and has long been a flashpoint of the Israeli-Palestinian conflict.

Old Testament figures including Abraham are believed to be buried there.

In 1994, Israeli-American Baruch Goldstein opened fire on Muslims praying at the site, killing 29, before being beaten to death by survivors.

The Israeli foreign ministry labelled the vote a "moral blot" on the United Nations, saying it denied the Jewish history of the city.