About 100,000 Palestinians would find themselves removed from the city's census as part of the move 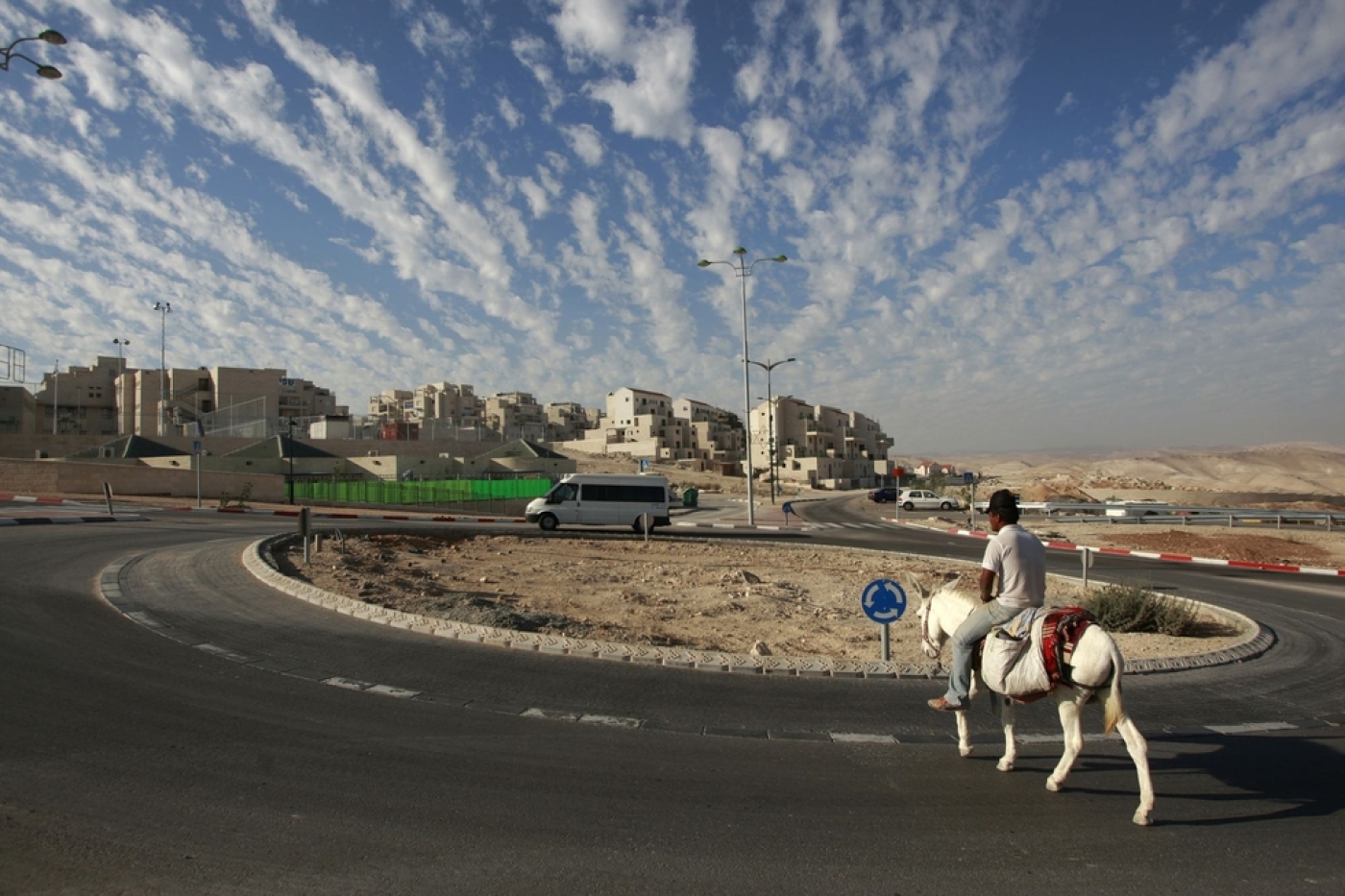 Israel's intelligence minister proposed on Monday to annex five settlements into the Jerusalem municipality, while also removing around 100,000 Palestinians from the city's census.

Yisrael Katz said residents of the settlements in the Israeli-occupied West Bank would be able to vote in Jerusalem municipal elections but the settlements would not be under full Israeli sovereignty.

For most of the world, the status of Jerusalem is still to be negotiated between Israelis and Palestinians, though the Israeli government considers the city its undivided capital.

Some of the settlements are deep in the West Bank, more than 10km from Jerusalem.

"Those settlements... Maale Adumim, Gush Etzion, Givat Zeev, Beitar Illit and Efrat, will become part of Jerusalem but without changing their status - without putting the Israeli sovereignty on those places," Katz said.

Simultaneously around 100,000 people living in Palestinian areas outside the Israeli separation wall surrounding the city would be removed from the city's census, with a new municipality built for them, Katz said.

All settlements in the occupied West Bank are considered illegal under international law, as is formal annexation of land seized during war.

Most Israeli politicians think the largest settlement blocks in the West Bank will become part of Israel in any future peace deal.

"I am a hawk, but a clever hawk, a humanitarian hawk," said Katz, a member of Benjamin Netanyahu's ruling, rightwing Likud party.

He said the bill would be discussed this week by the cabinet, but did not as yet have the full support of Netanyahu.

The far-right Jewish Home party has proposed unilaterally annexing Maale Adumim on the outskirts of Jerusalem into Israel, a move that would draw firm condemnation from the international community.

The announcement follows recent condemnations from the Trump administration in the US of further settlement construction by the Israelis.

"President Trump has publicly and privately expressed his concerns regarding settlements and the Administration has made clear that unrestrained settlement activity does not advance the prospect for peace," said a White House official on Thursday, in response to an announcement by the Jerusalem municipal authorities for the construction of hundreds of units in East Jerusalem.

"The Trump administration is committed to and focused on doing everything possible to advance the prospects of a historic, conflict-ending agreement between Israelis and Palestinians. We are moving toward that goal and productive conversations are ongoing."

Despite the comments, Donald Trump has been seen as the most overtly pro-Israel US President in recent years and originally campaigned for the US embassy to be moved to Jerusalem, though this plan was quietly shelved later. 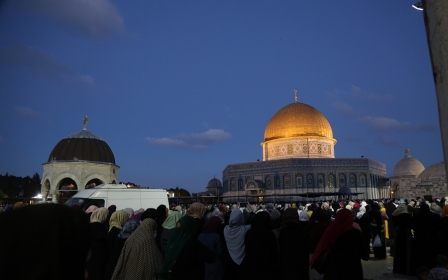 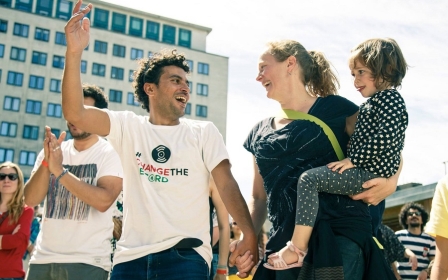 Balfour
London to Jerusalem: Walking 2,000 miles in solidarity with the Palestinians 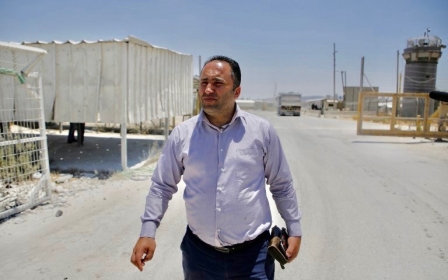