The visit, viewed by some as evidence of closer Israel-UAE ties, comes just days after Israeli Prime Minister Benjamin Netanyahu was in Oman 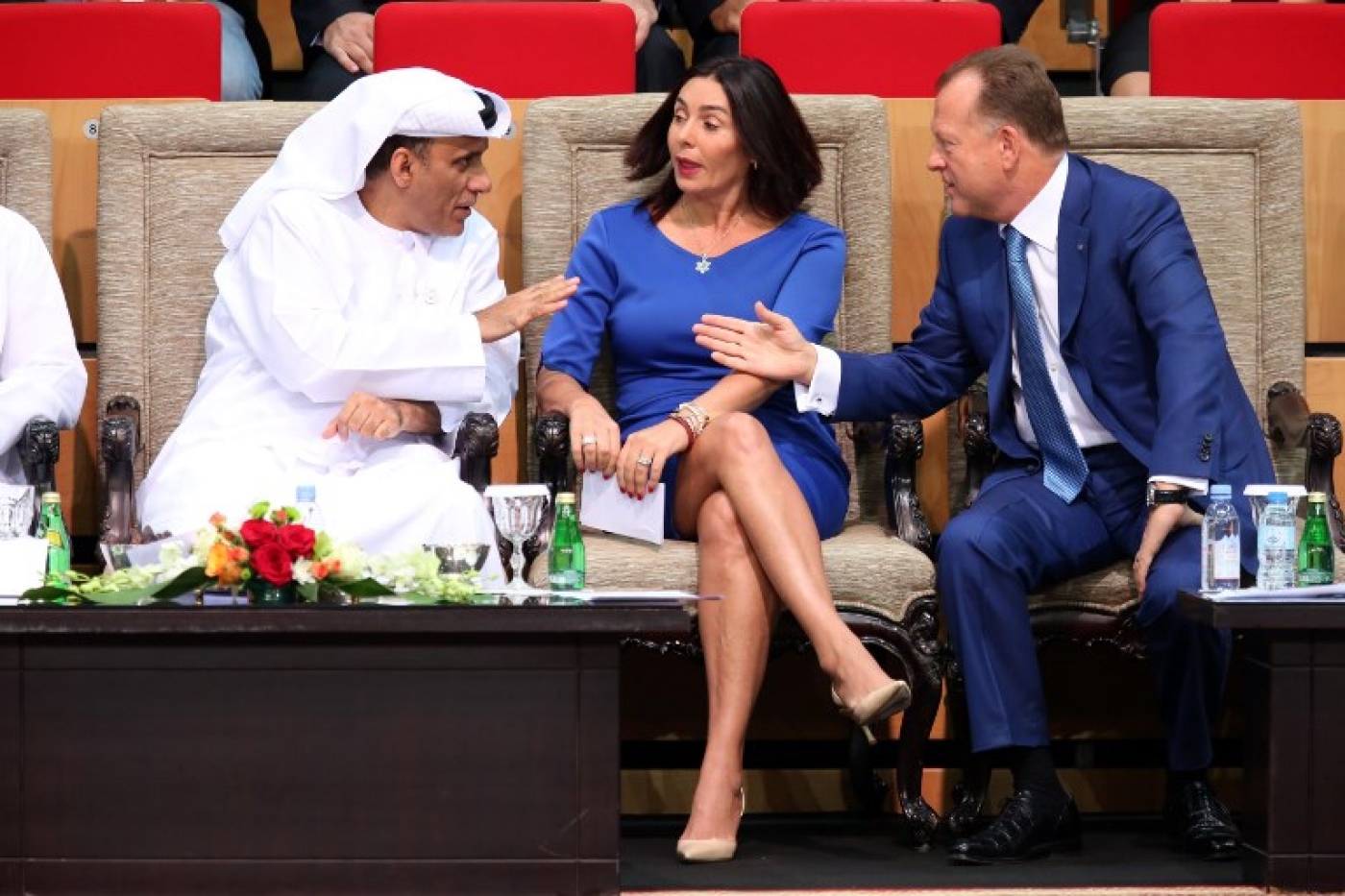 Israeli minister Miri Regev's official visit to the United Arab Emirates over the weekend has caused mixed reactions on social media, with users questioning if it marks the beginning of warming relations between Israel and the UAE.

Regev, Israel's sports and culture minister, attended the Judo Grand Competition in Abu Dhabi on Sunday, where one of the Israeli athletes won gold. The event gained particular attention as it was the first time Israel’s national anthem, Hatikvah, was played in the UAE.

Regev later tweeted, “we made history. The people of Israel live!”

Although Israelis have attended sporting events in the Gulf previously, their participation has often been conditional on participants not displaying any national symbols.

Last year, the International Judo Federation threatened to cancel the Abu Dhabi Grand Slam event if Israeli athletes were not granted the same rights as other competitors.

Israel's Minister of Culture and Sport made an official visit to the Grand Mosque in Abu Dhabi with UAE Minister.
This is the same Miri Regev who described the Muslims call to prayer, Adhan, as the sound of the "crying dogs of Muhammad".@QudsNen pic.twitter.com/LQ8z8nFwYR

Regev also became the first Israeli minister to visit the third largest mosque in the world, the Sheikh Zayed Grand Mosque in Abu Dhabi.  She wore traditional Arab clothing to visit the mosque and signed its guestbook in Hebrew.

“I am glad that I was privileged to be the first senior Israeli figure to sign the guestbook at the mosque. I chose to do so in Hebrew, out of a message of brotherhood and peace between people," she wrote on her social media profiles.

Her visit was denounced, however, over controversial comments she made in the past, such as describing the Muslim call to prayer as the “crying dogs of Mohammed”.

Social media users were also critical of comments Regev has made in relation to Palestinians.

Many expressed dismay at the timing of the visit, as three Palestinian youth were killed in an Israeli air strike on the Gaza Strip on Sunday.

Her visit also drew attention for other reasons, as social media users pointed out how one news outlet altered images of Regev, blurring out her bare legs.

Seems this account is more offended by how #Israel's Minister of Culture Miri Regev dressed in Abu Dhabi than by other things. Defeating extremism one step at a time. pic.twitter.com/e5qwvgBNI8

Regev has previously come under fire for posting a video of herself at a football game in Israel, surrounded by fans shouting genocidal chants against an Arab team.

The minister's visit came only a few days after Israeli Prime Minister Benjamin Netanyahu made a surprise trip to Oman to meet with Sultan Qaboos, marking the first time an Israeli leader has visited the Gulf country since 1996.

Netanyahu's trip to Oman happened at the same time, Israel’s Culture and Sports Minister Miri Regev arrived in the United Arab Emirates today. Strategic rapprochement between Israel and the Gulf is happening. It'll take time, but it's real, and that's huge.

The meeting in Muscat was more about Oman’s desire to play a role in the region, than about reaching a peace deal between Israelis and Palestinians, a Western diplomatic source told MEE.

"Oman is trying to play a regional role between the various parties and axes in the region, and it sees Israel as an important player in various regional issues," the diplomat said. 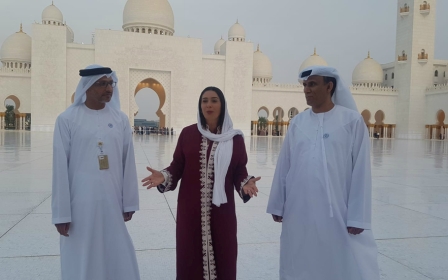 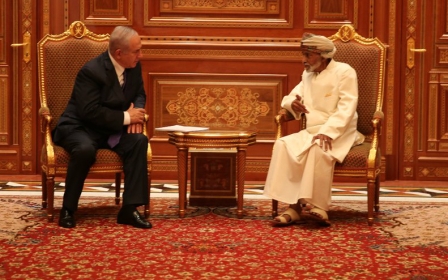 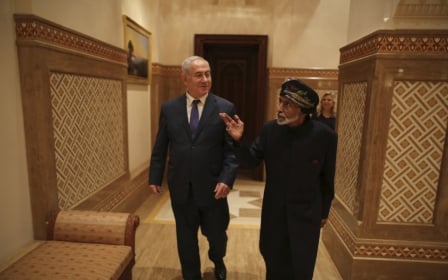