Israeli police evict family of Palestinians from home of 50 years 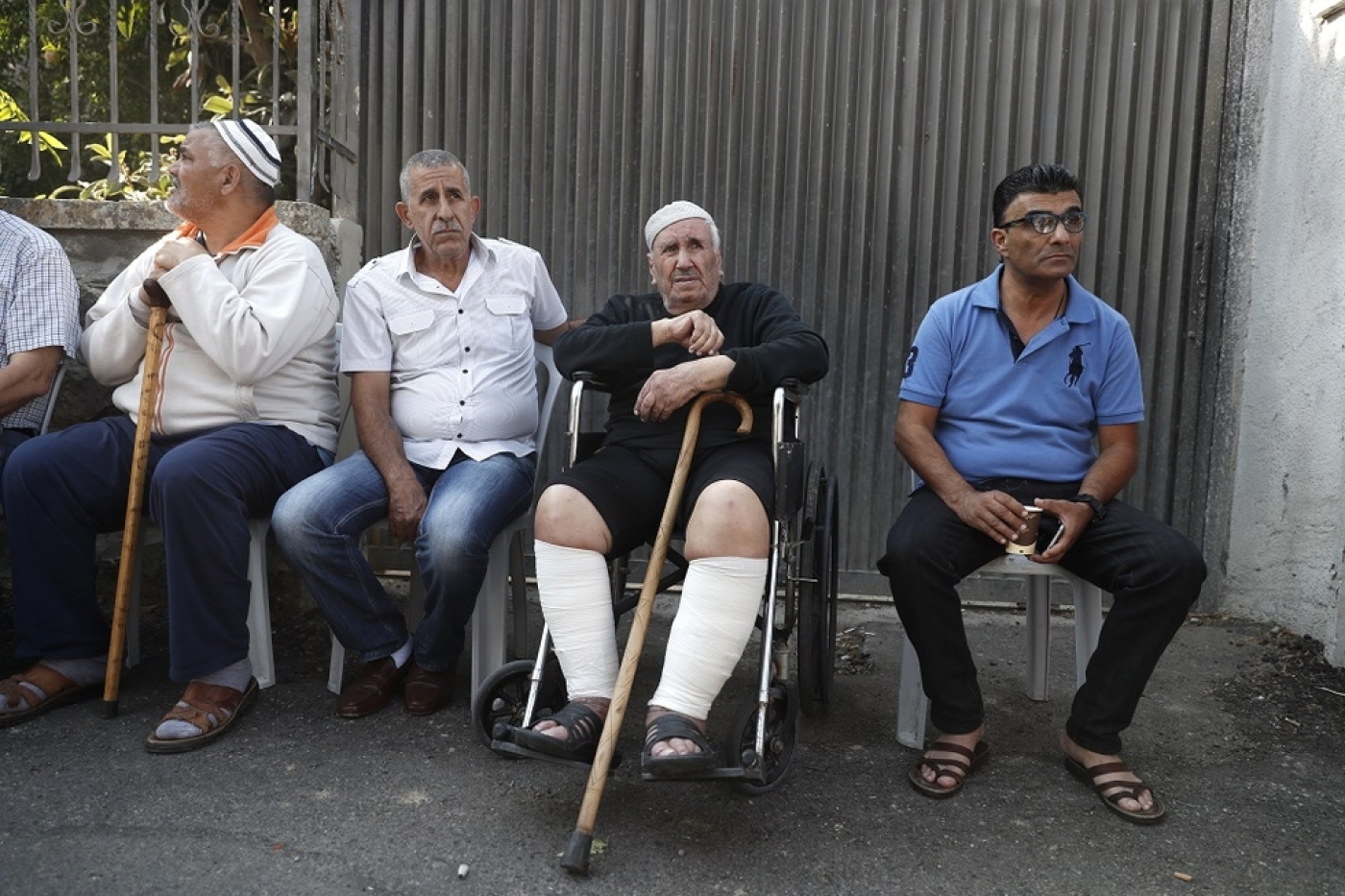 Israeli police on Tuesday evicted a Palestinian family from the East Jerusalem home in which they lived for over half a century, making way for Israelis deemed the legal occupants.

The Shamasneh family has for years been fighting a court battle against Jewish claimants who said that the building was their family property, which they fled when East Jerusalem was occupied by Jordanian troops in the 1948 war that led to the creation of Israel.

Under Israeli law, if Jews can prove their families lived in East Jerusalem homes before the 1948 war they can demand that Israel's general custodian office release the property and return their "ownership rights".

During the war, thousands of Jews fled Jerusalem as Jordanian-led Arab forces seized the city, while hundreds of thousands of Palestinians fled from land that was later to become Israel.

No such law exists for Palestinians who lost their land.

In 2013 the Israeli Supreme Court ruled in favour of the Jewish claimants, who subsequently sold the property on.

An AFP journalist on Tuesday saw young Jewish men moving into the building after the Shamasnehs were escorted out by police.

Fahamiya Shamasneh, 75, told AFP that police arrived before dawn ordering her, her sick husband Ayoub, 84, their son and his family out of the house in the upscale Sheikh Jarrah district where the couple lived for 53 years.

"What greater injustice is there than this?" she said. "Maybe we will sleep in the street."

It was the first eviction in the neighbourhood since 2009, according to Israeli anti-occupation group Peace Now, part of a fight over the disputed status of Jerusalem.

Israel sees the city as its undivided capital, while the Palestinians want the eastern sector as their future capital.

What greater injustice is there? Maybe we will sleep in the street

Israel occupied East Jerusalem in the Six-Day War of 1967 and later annexed it in a move never recognised by the international community.

Peace Now says the house is part of a larger process of establishing settlements in Sheikh Jarrah.

"Settlers are already inside the Shamasneh family's home," it said in a statement on Tuesday morning.

"The eviction of the Shamasneh family, who resided in the house since 1964, is not only brutal but it is also indicating a dangerous trend that could threaten a future compromise in Jerusalem," it said. 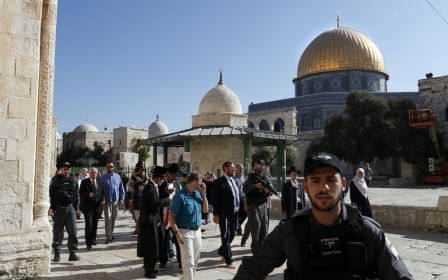 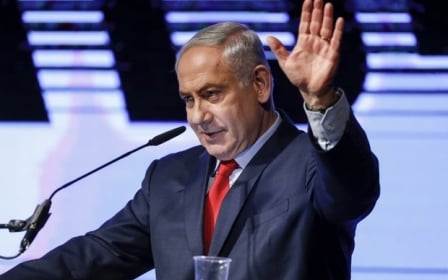 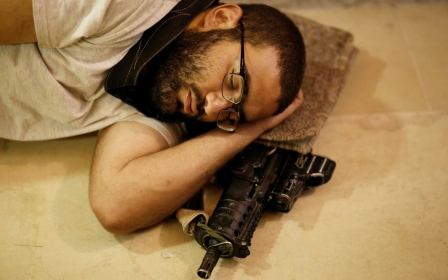