Meanwhile, bill calls for increasing size of villages that can implement 'admission committees' to keep out non-Jewish residents 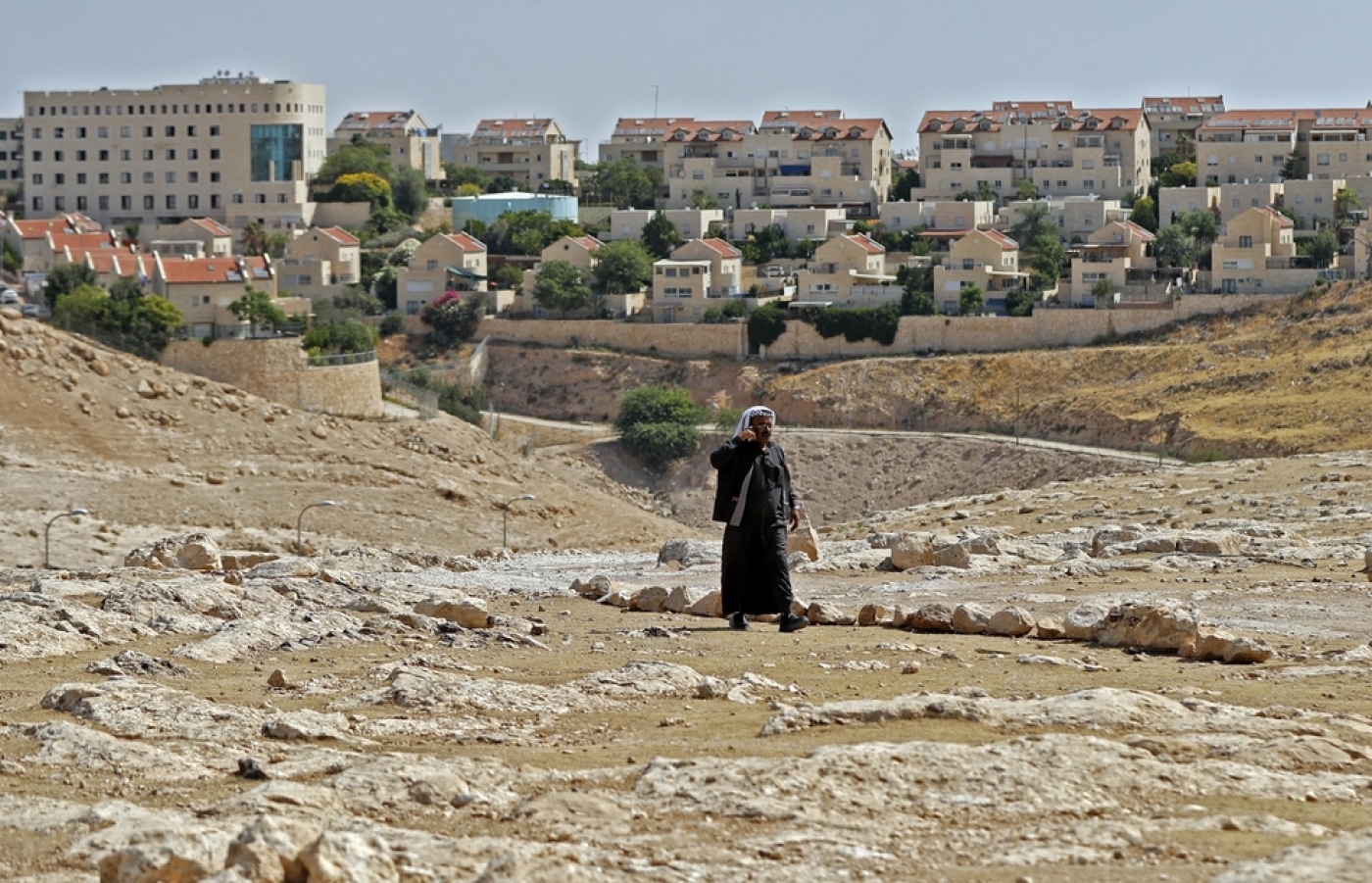 A new poll by Israeli Channel 10 TV revealed that deep prejudice against Palestinians, including Palestinian citizens of Israel, is still the norm amongst Israeli Jews.

Forty-three percent of respondents said that they were disturbed or very disturbed to hear people conversing in Arabic in a public space, and 42 percent said they believe that Jews should be hired for work over Arabs.

Some of Channel 10’s questions were designed to replicate those asked in a CNN poll and published in November in an attempt to measure levels of anti-Jewish racism amongst non-Jewish Europeans in Austria, France, Germany, Hungary, Poland, Sweden and the United Kingdom.

To mirror the CNN question of whether European respondents were fearful of Jewish prominence in certain professions, the Channel 10 poll asked Israelis how they felt about Palestinian prominence in the country’s health care industry.

The Israeli government voted on Sunday to support a bill that would increase the size of villages that may legally implement “admission committees” to weed out Palestinian citizens of Israel and other individuals deemed undesirable, Israel’s Channel 13 Reshet reported.

According to a current Israeli law passed in 2013, municipalities with up to 400 families may form boards that may bar others from moving in. Without any requirement to be transparent about the criteria used, these committees can deny an applicant admittance by claiming that his or her lifestyle is incompatible with life in the village.

Under the new bill - proposed by far-right lawmaker Bezalel Smotrich and approved on Sunday by the Ministerial Committee on Legislation - villages with up to 700 families would be permitted to form such boards to keep out potential residents. The proposed number may drop to 500 or 600 before the bill is passed into law.

The legislation came under harsh criticism from Tamar Zandberg, leader of the liberal-Zionist Meretz party, who argued that the bill would result in more municipalities refusing to admit not only non-Jewish applicants, but also Jews of Arab ethnicity, disabled citizens and members of the LGBT community.

“Not only should acceptance committees not be expanded, but they must be abolished,” Zandberg told the ministerial committee.

Smotrich’s bill follows another recent effort to expand the scope of Jewish-only settlements inside Israel’s internationally recognised borders. The controversial Nation-State law, passed in July, originally contained language mandating the construction of Jewish-only communities, but the provision was dropped before the bill was voted into law.

The original admission committees law was passed in order to circumvent a decision by the Israeli High Court, which ruled in 2000 that the rights of a family of Palestinian citizens of Israel had been violated when an Israeli village refused to let them live there because they were Palestinian.

An senior Israeli minister and member of Prime Minister Benjamin Netanyahu’s security cabinet says he is confident that once the Israeli army has a pretext for a war with its neighbour to the north, it “will return Lebanon to the Stone Age”, Channel 10 News reported.

Responding to a panelist who questioned whether the recent alleged discovery of tunnels on the Israeli side of the border with Lebanon might mean that Israeli deterrence power has decreased, Construction Minister Yoav Galant threatened to destroy Lebanon itself – not only Hezbollah.

“I presume that when we have the reasons, then we will know what to do,” said Galant, a former top general in the Israeli army. “I propose that we trust in the IDF and in its power; we know what to do. That doesn’t mean that we want a battle or a war everyday. But if, regretfully, we get to war, we will return Lebanon to the Stone Age – no less than that.”

Asked if he meant Lebanon, the country, or Hezbollah, Galant said: "Both of them. It is unacceptable [that] Israeli citizens, Israeli children, Israeli women are threatened in our cities, and in Lebanon, it’s business as usual. When I say to return the Stone Age, I mean what I say."

When the show’s host pivoted to Galant’s political patronage, the minister affirmed he was still number two on the list of the Kulanu faction of the government, but hinted that he might switch to Netanyahu’s ruling Likud party, since he shares its hawkish views on security.

"I never hid that my opinions on politics and security are identical to those of the Likud. And by the way, I’m the not the only one in the Kulanu party who holds those views," Galant said.

Israeli Transportation Minister Yisrael Katz similarly threatened to send Lebanon back to "the Stone Age" in 2014 and to "the age of cavemen" in April of this year, according to Israeli reports.

Five-thousand Bedouin citizens of Israel may be forced off their land so that an arms factory can be built on it, the financial journal Calcalist reported.

In the government’s zeal to remove the residents, it announced the plan to the press as a fait accompli, although it has yet to be officially approved.

Instead of waiting to consider complaints against the plan, including from residents who would displaced, the Israeli Authority for Resolving Bedouin Settlement in the Negev issued a statement to the press claiming that the objections had already been overruled.

The citizens who may be displaced currently live in unrecognised Bedouin villages, as well as in Abu Qureinat, Wadi al-Mashash, Wadi al-Na’am, Abu Talul and Sowaween.

Representatives of the 1,000 Bedouin families who currently live in the northern Negev desert area say the state-owned arms maker, Ta’as, known in English as IMI Systems, never presented its construction plans to them, or made any effort to find an alternate solution.

When the families pointed out that their grievances had not been heard, the government authority said “an error in transmitting information resulted in presenting the present stage as if the decision which is very likely to be accepted, was accepted". 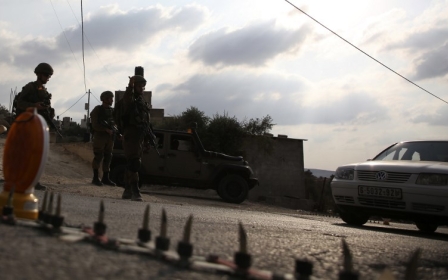