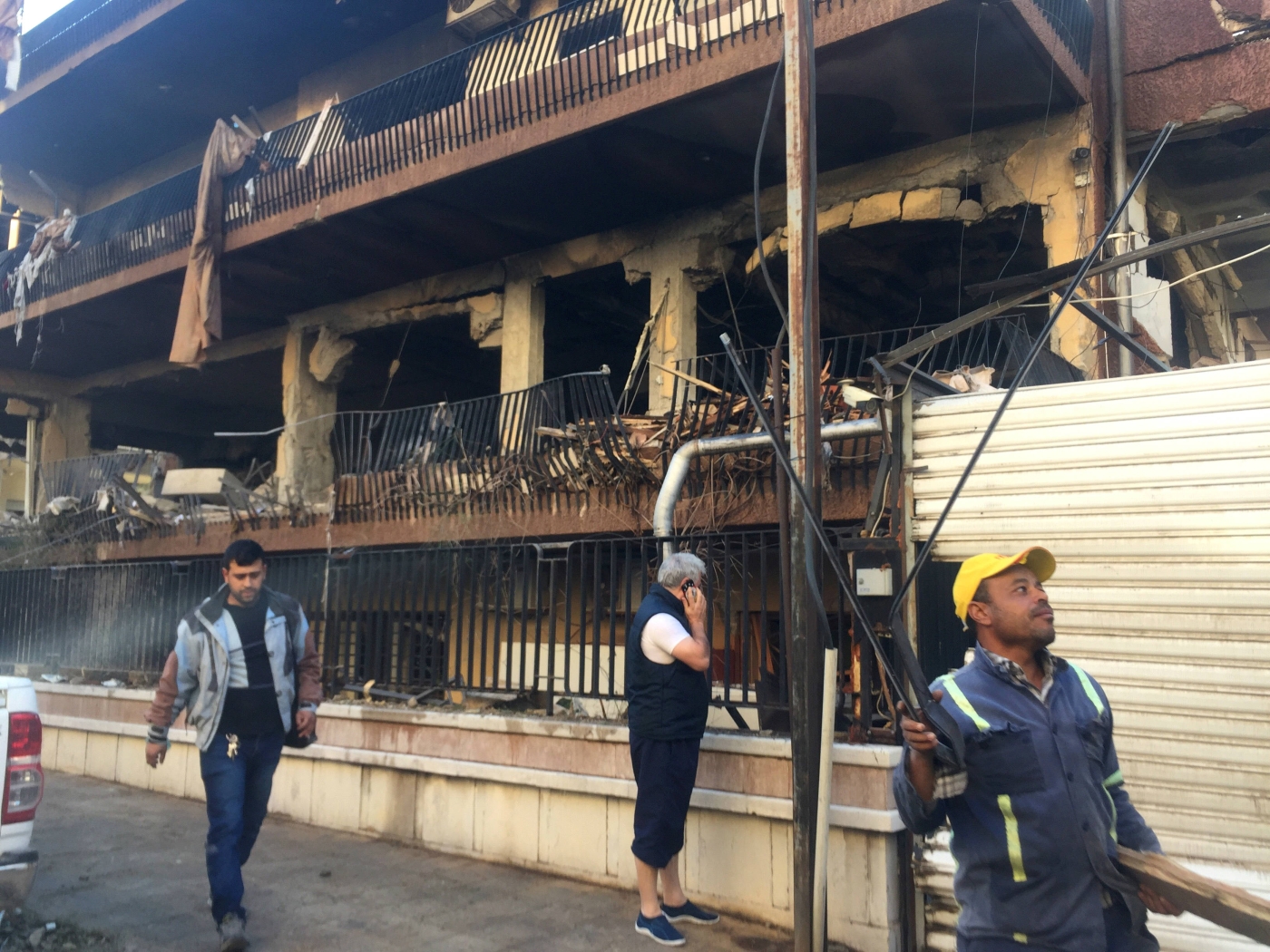 A suspected Israeli strike on Damascus on Tuesday hit the home of a leading Palestinian figure, killing his son and one other person, Syrian state news agency SANA and his group said.

Two rockets targeted the home of a senior figure of the Palestinian Islamic Jihad group, Akram al-Ajouri, "killing his son Muadh and another person," SANA said

In a statement, Islamic Jihad confirmed the killings and blamed the attack on "the Zionist criminal enemy".

Syrian state media identified the building as a civilian home located near the Lebanese embassy in Mezzah, a western district of the capital that is home to Damascus University and many foreign embassies.

An AFP correspondent at the scene of the dawn strike saw a partially destroyed three-storey building.

Earlier, state media had said the Syrian army opened fire on "a hostile target" over Daraya, a suburb southwest of Damascus.

In recent years, Israel has carried out hundreds of strikes in Syria against its regional rival Iran and the Lebanese Hezbollah group, which it calls the biggest threat to its borders.

Also on Tuesday, Israel killed Bahaa Abu al-Atta, a top commander of the Islamic Jihad, in a rare targeted strike in the Gaza Strip, accusing him of carrying out a series of cross-border attacks and planning more.