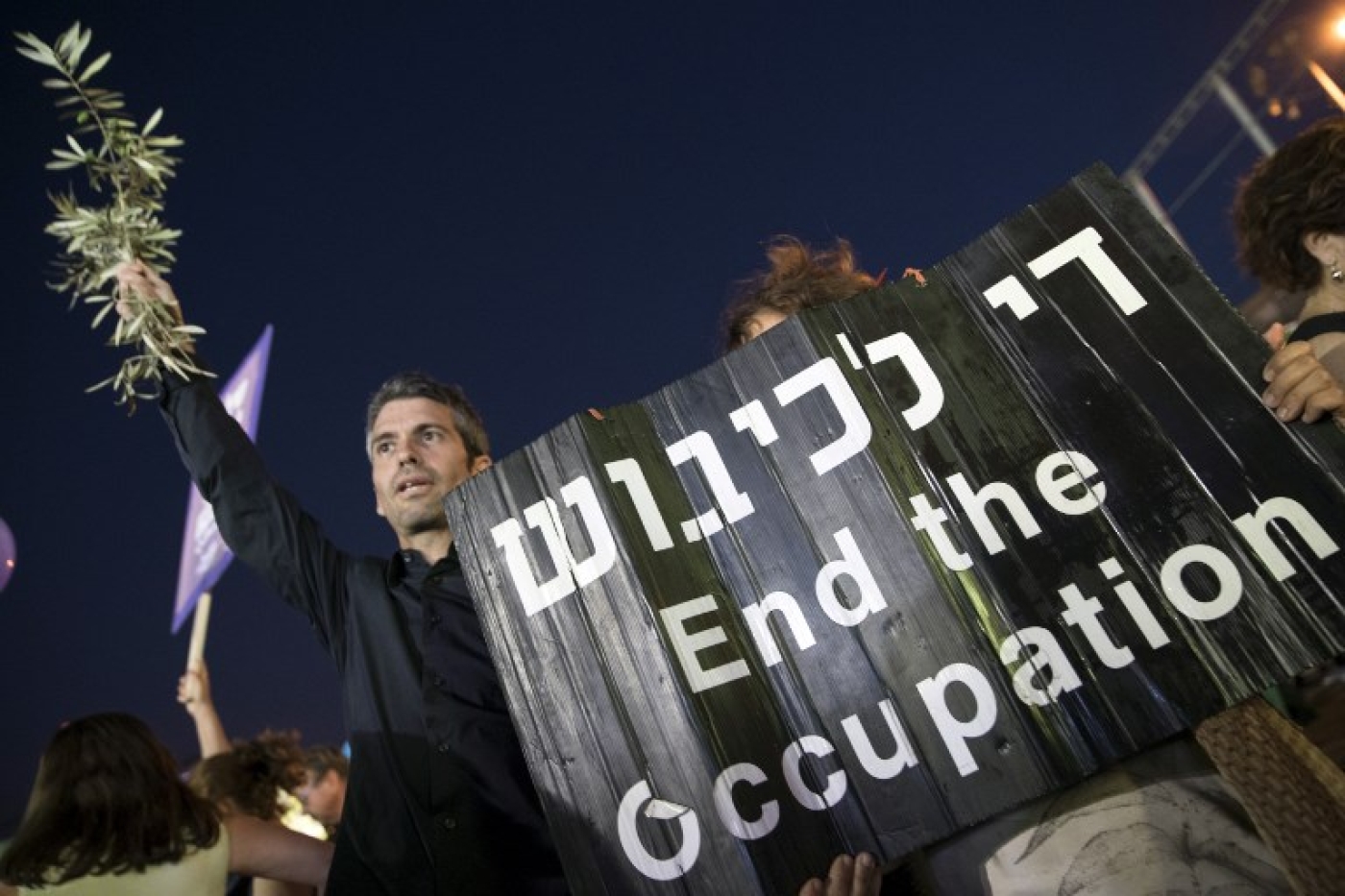 Thousands of Israelis rallied on Saturday in Tel Aviv in support of a Palestinian state ahead of the 50th anniversary of Israel's occupation of Palestinian land.

Banners bearing the slogan "Two states, One Hope" featured in the demonstration organised by supporters of a Palestinian state, including the Israeli NGO Peace Now.

NGO head Avi Buskila said the rally was a protest against "the lack of hope being offered by a government perpetuating occupation, violence and racism".

"The time has come to prove to the Israelis, the Palestinians and the entire world that an important segment of the Israeli population is opposed to occupation and wants a two-state solution," he said.

A message of support from Palestinian President Mahmoud Abbas was read out at the rally.

"It is time to live together in harmony, security and stability," Abbas was quoted as saying. "Our duty towards future generations is to conclude a peace of the brave."

Israeli opposition Labour party leader Isaac Herzog attended the rally and threw his support behind a two-state solution to the Israeli-Palestinian conflict.

In 1967, Israel seized the West Bank and East Jerusalem from Jordan during the Six-Day War with neighbouring states.

It later annexed East Jerusalem in a move never recognised by the international community.

Israel proclaims Jerusalem as its united capital, while the Palestinians claim the city's eastern part as the capital of their future state.

More than 400,000 Israelis live in settlements on the West Bank that are considered illegal under international law and a major obstacle to Middle East peace.

Israeli Prime Minister Benjamin Netanyahu's government is widely seen as the most right-wing administration in Israeli history and is pressing settlement expansion despite international concern.

Some government members have openly advocated annexing the West Bank. 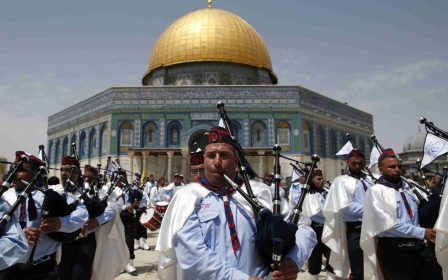 Occupation
Israel and Palestine: One way to end the occupation
Meron Rapoport