Residents of the illegal Amona settlement say they will not abide by court order, sparking fears of violence on 25 December deadline 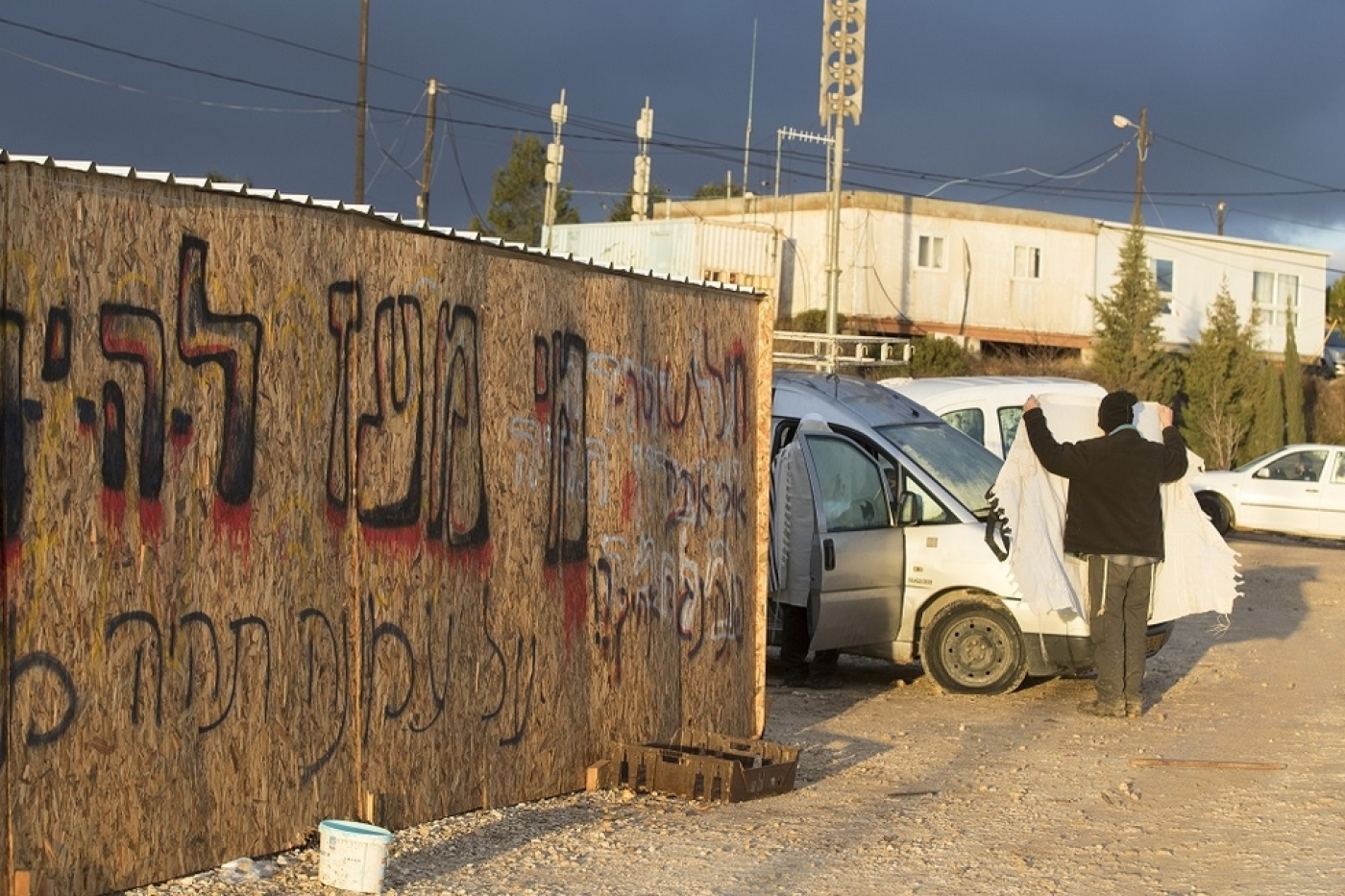 Residents of a wildcat illegal Israeli settlement in the occupied West Bank on Thursday rejected a proposal to leave voluntarily, raising fears of violence as an evacuation deadline nears.

The Amona outpost, home to some 40 families, is under a High Court order to be cleared by 25 December since it was found to have been built on private Palestinian land.

After recent efforts to pass a bill to legalise it failed, the state presented residents with what it described as a way to relocate them to nearby plots.

But following a lengthy debate, residents rejected the offer, which they said was in fact to relocate only 12 of the families to nearby plots considered available.

The other 28 families would move to temporary housing in the nearby Ofra settlement as the state sought a long-term solution, a spokeswoman for the regional Binyamin council, Eliana Passentin, told AFP.

The Amona residents said the state's offer, while initially sounding good, turned out to be full of holes like a "Swiss cheese".

"The state is not committed to anything, and everything depends on multiple legal procedures with no guarantee to their success and the state accepting them," said a statement issued after 24 residents voted in favour of the proposal and 58 rejected it.

"We would have been willing to accept the destruction of our private homes, moving from one place to the other, as long as a Jewish settlement remains on the mountain. But the proposal we received does not afford any certainty or a commitment that we would indeed have new homes," the statement said.

After news that the residents rejected the proposal broke, dozens of youths began streaming to the outpost, northeast of Ramallah, overnighting in the synagogue and temporary structures in a show of solidarity.

There are concerns over how any evacuation will play out.

In 2006, the demolition of nine permanent houses in the outpost led to clashes between settlers and Israeli security forces.

The international community considers all settlements in the West Bank, including Israeli-annexed east Jerusalem, to be illegal, whether or not they are authorised by the government.