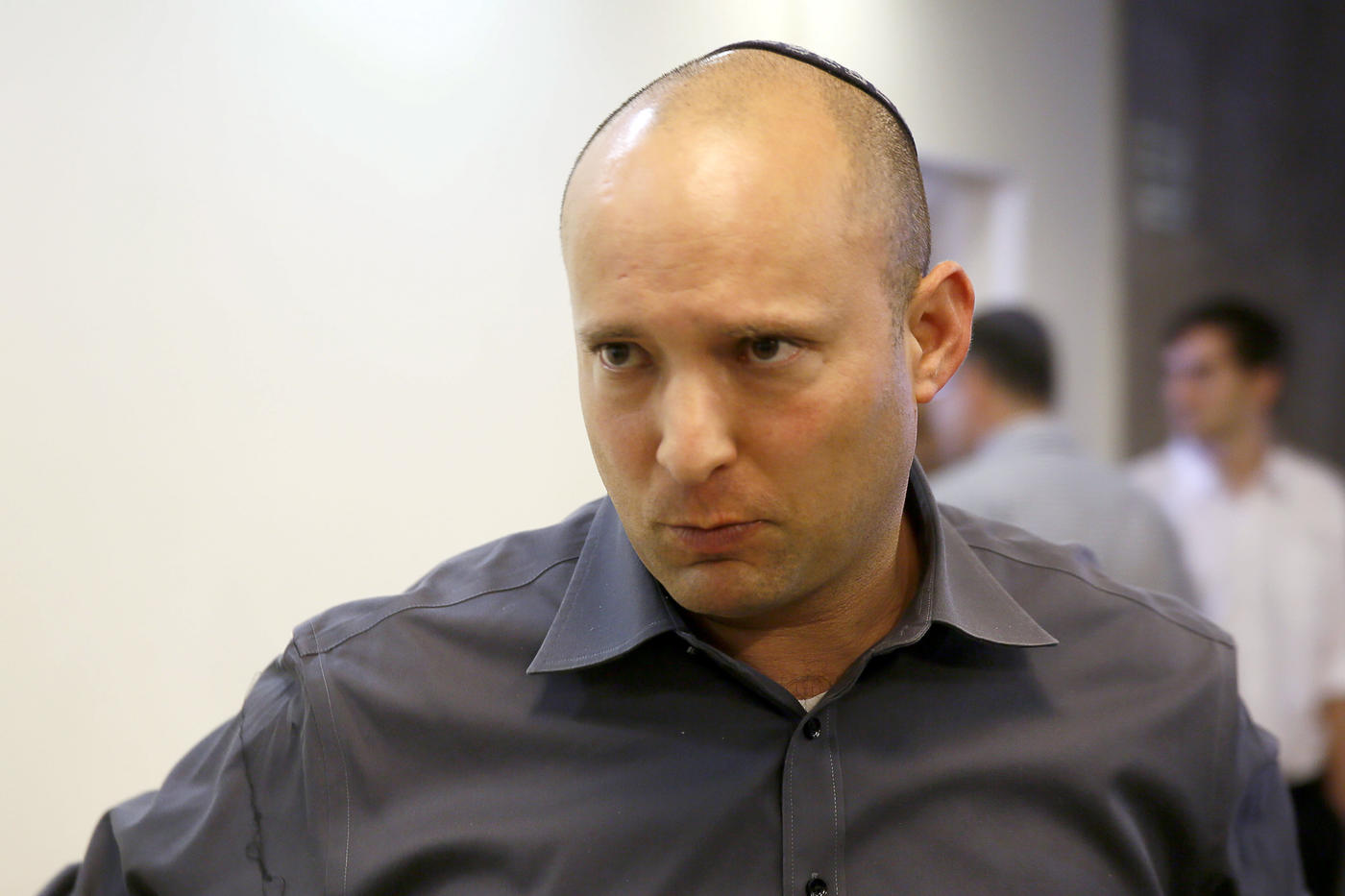 Israel’s defence ministry has issued an administrative order to set up a database of Palestinian and Arab activists and target their financial activities in Israel and abroad, Yisrael Hayom newspaper reported on Tuesday.

Naftali Bennett, Israel's interim defence minister, described the order as “economic persecution” aimed at limiting activists from accessing assets and managing their finances. He said the move was part of a “war on terrorism”.

The order is the first of its kind in Israel, according to Yisrael Hayom. The database will be available for other countries to use and fully accessible to the public, the paper reported.

It will include the names of hundreds of individuals allegedly linked to the Palestinian Hamas movement and Hezbollah in Lebanon. The order, Yisrael Hayom said, is part of a widescale plan by Israel’s defence ministry to set up non-military means, predominantly economic, to target political groups that it deems “terrorist”.

According to Israeli media, one of those targeted by the order is prominent Palestinian lawyer Mohammed Jamil Hersh, president of the Arab Organisation for Human Rights in the UK.

When asked by Middle East Eye to comment on the reports, he declined.

In the past, Israel accused the lawyer, commonly known simply as Mohammed Jamil, of being a member of Hamas.

In 1992, Israel expelled him to south Lebanon along with hundreds of Palestinians who had worked as activists during the First Palestinian Intifada of 1987.

Today Jamil primarily works on human rights and with international bodies such as the International Criminal Court, whose chief prosecutor Fatou Bensouda is looking into opening an official investigation into crimes committed by Israel in the Gaza Strip. 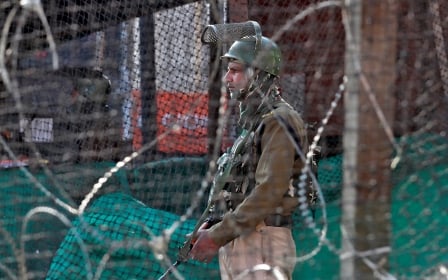 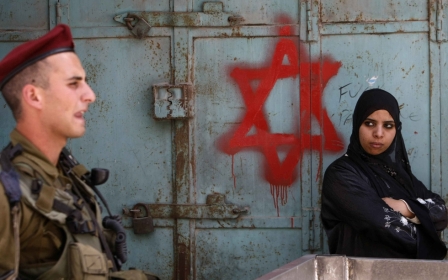