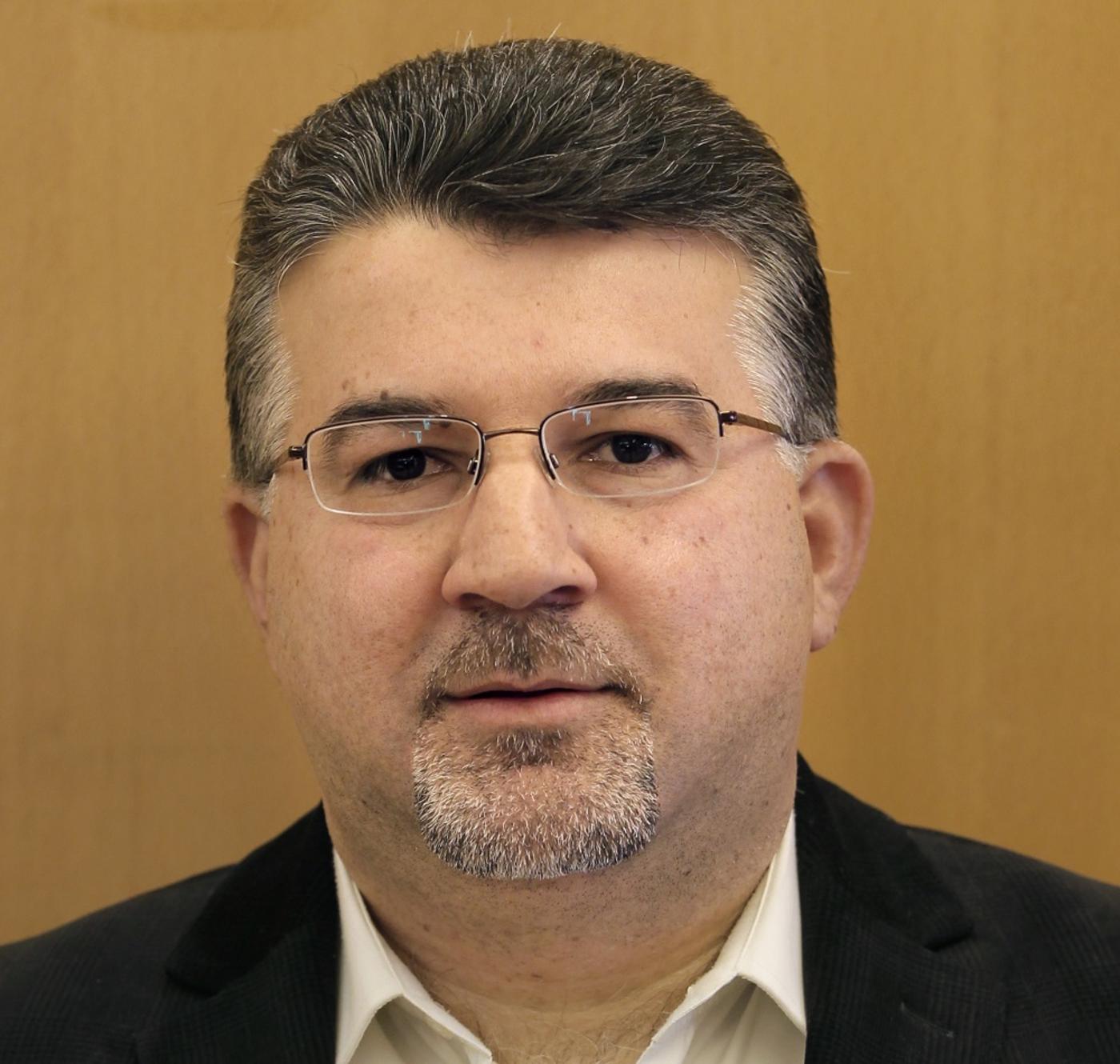 Yousef Jabareen spoke at an event in London over the weekend, addressing Israel's "Jewish nation-state" law and the Trump administration's "deal of the century" (AFP)
By
MEE staff

A member of the political bloc representing Palestinian citizens of Israel in parliament has come under fire for participating in a pro-Palestinian event in the UK over the weekend; but he vowed on Tuesday he would continue advocating for his community's rights.

Yousif Jabareen, a member of the Israeli Knesset, spoke at the Palestinian Expo in London on two panels on Saturday - discussing Israel’s Jewish nation-state law and US President Donald Trump’s so-called “deal of the century” plan.

Ahead of the two-day event, Israeli Public Security Minister Gilad Erdan sought to bar Jabareen from participating in Pal Expo due to the organisers’ support of Boycott, Divestment and Sanctions (BDS) against Israel. 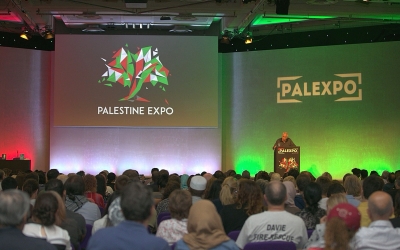 While Erdan’s efforts failed, far-right Israeli political figures have since called for Jabareen to be expelled from the Knesset for attending Pal Expo.

Yisrael Beiteinu (Jewish Home) party MK Oded Forer told Israeli news outlet Arutz Sheva on Monday that Jabareen should be punished for “denying the existence of the state of Israel as a Jewish and democratic state”, as he blamed the country’s High Court for not acting against Jabareen and other Palestinian members of the Knesset.

"The blame is on us, on the state of Israel, for allowing this line to be crossed until it becomes routine,” Arutz Sheva quoted Forer as saying. “We must stop this, prevent the Knesset members from disputing it."

Jabareen is one of a number of MKs representing Palestinian Israelis who have long been pressured by the Israeli government - particularly under Prime Minister Benjamin Netanyahu - to stop advocating for the rights of Palestinians and calling for an end to the Israeli occupation.

In 2016, MKs Haneen Zoabi, Basel Ghattas and Jamal Zahalka were suspended for several months for visiting the families of Palestinians killed by Israeli forces after allegedly carrying out attacks.

Ghattas later spent two years in prison after being found guilty of smuggling phones to Palestinian prisoners held by Israel.

In spite of Forer’s latest comments, Jabareen has remained defiant.

“My political positions are clear. They have Arab and international support and they are supported by international law,” Jabareen wrote in an Arabic-language statement shared with Middle East Eye on Tuesday.

“I will continue my work in the international arena, and if this bothers the Netanyahu government and the elements of the right in Israel, it is proof of the importance of this work and its potential influence.”

The representative vowed to press on with his international advocacy.

“The London conference on the Palestinian issue is one of the most important conferences in support of Palestinians in Europe,” he wrote. “It is important to share my voice in this forum, especially as an elected representative who deals with these issues daily in my work and activities, in the field and in parliament.

“Participation in international activities is not only a right, but a duty for us as representatives of our people, and I will continue to do my duty.” 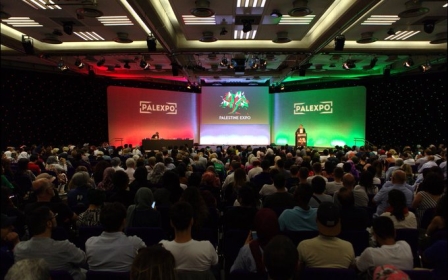