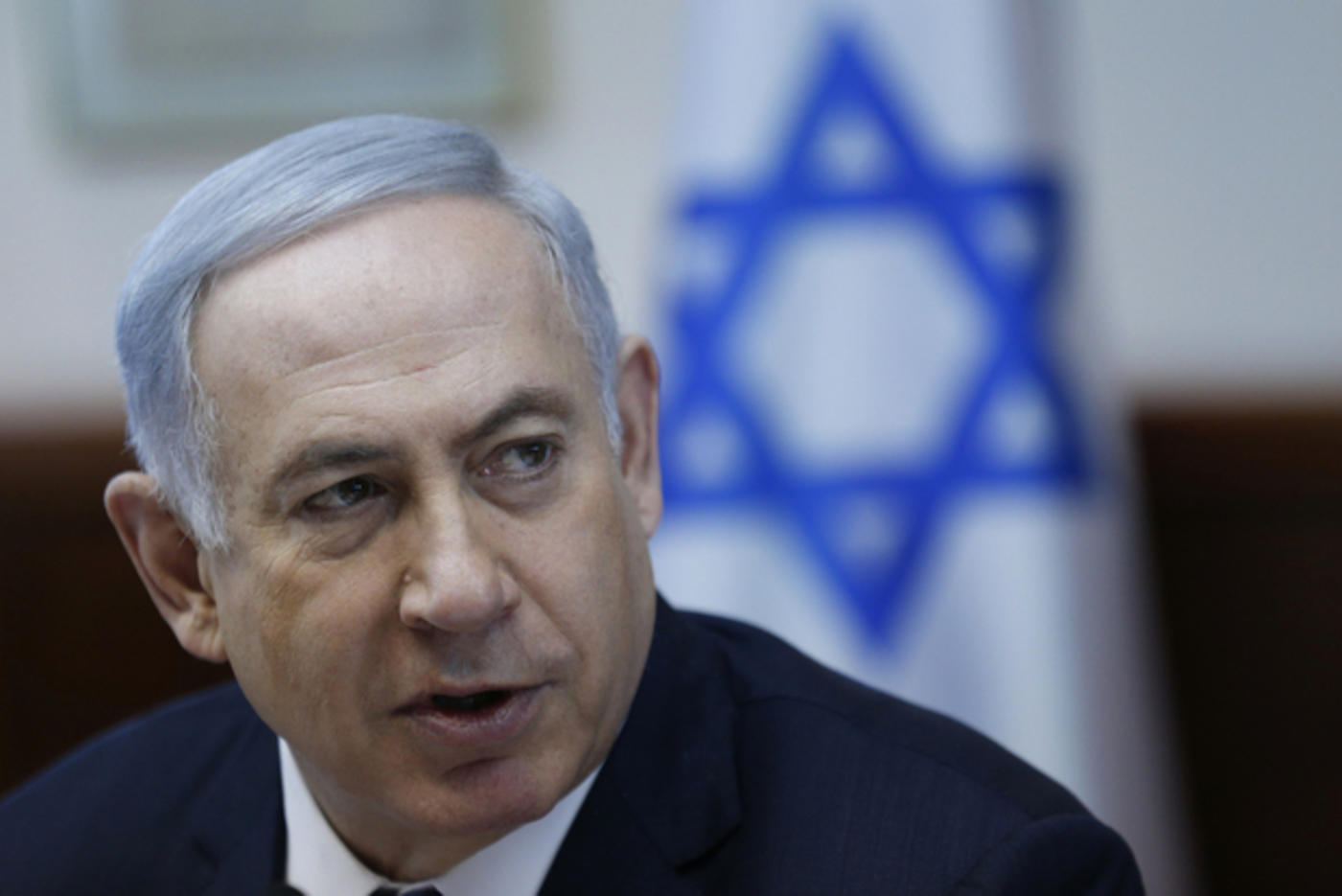 A controversial bill that would allow Israel's parliament to vote to suspend members for inappropriate behaviour - and which is seen as targeting lawmakers who are Palestinian citizens of Israel - passed into law on Tuesday night.

Under the law’s stipulations, the Knesset can now kick out a member for “incitement to racism and support of armed struggle against the state” if a total of 90 members of the Knesset (MKs) vote in favour of expulsion.

The law further requires 70 MKs, including 10 members from opposition parties, to start initial proceedings. There are 120 MKs in total. A previous version of the bill allowed for just 61 MKs to start proceedings, but the final copy added nine more lawmakers.

During the suspension period, the MK would be replaced by the next person on their party’s electoral list.

The bill was conceived by Israeli Prime Minister Benjamin Netanyahu following the visits of three Palestinian MKs to the families of Palestinians killed by Israeli forces after they carried out attacks in occupied East Jerusalem.

“This law is meant to suspend from the Knesset those MKs who stand behind terror,” Netanyahu told his Likud faction back in March. “I’m expecting all those who say they support the law to vote for it.”

The bill is an amendment to existing parliament rules under which grounds for suspension include incitement to violence or racism, support for armed conflict or a terrorist group against Israel, and opposing Israel as a Jewish and democratic state.

Palestinian MKs see the law as directly targeting them. MK Yousef Jabarin of the Joint List said the law effectively puts Palestinian MKs "on probation," Haaretz reported. He added: "This is apartheid legislation, which paves the way for a political transfer of the Arab public's elected officials."

Zionist Union opposition leader Isaac Herzog also criticised the law, saying it was a "dark mark on Israel's face. The hate-filled government is busy widening the rift that threatens Israel more than any outside enemy".

Palestinian MKs have been under fire in the Knesset in recent months. In June, Joint List MK Hanin Zoabi was escorted out of a parliamentary meeting after she called on MKs and the army to apologise for killing 10 activists in a 2010 raid on a Turkish humanitarian flotilla headed for Gaza. Israeli media reported that she had referred to the soldiers involved in the raid as "murderers".

The Knesset ethics committee convened in early July to consider suspending Zoabi for as long as six months.

The bill will not be effective retroactively, meaning the three Palestinian MKs who prompted its tabling in parliament – Zoabi, Jamal Zahalkah and Bassil Ghattas from the Balad faction of the Joint List – would not be subject to it.