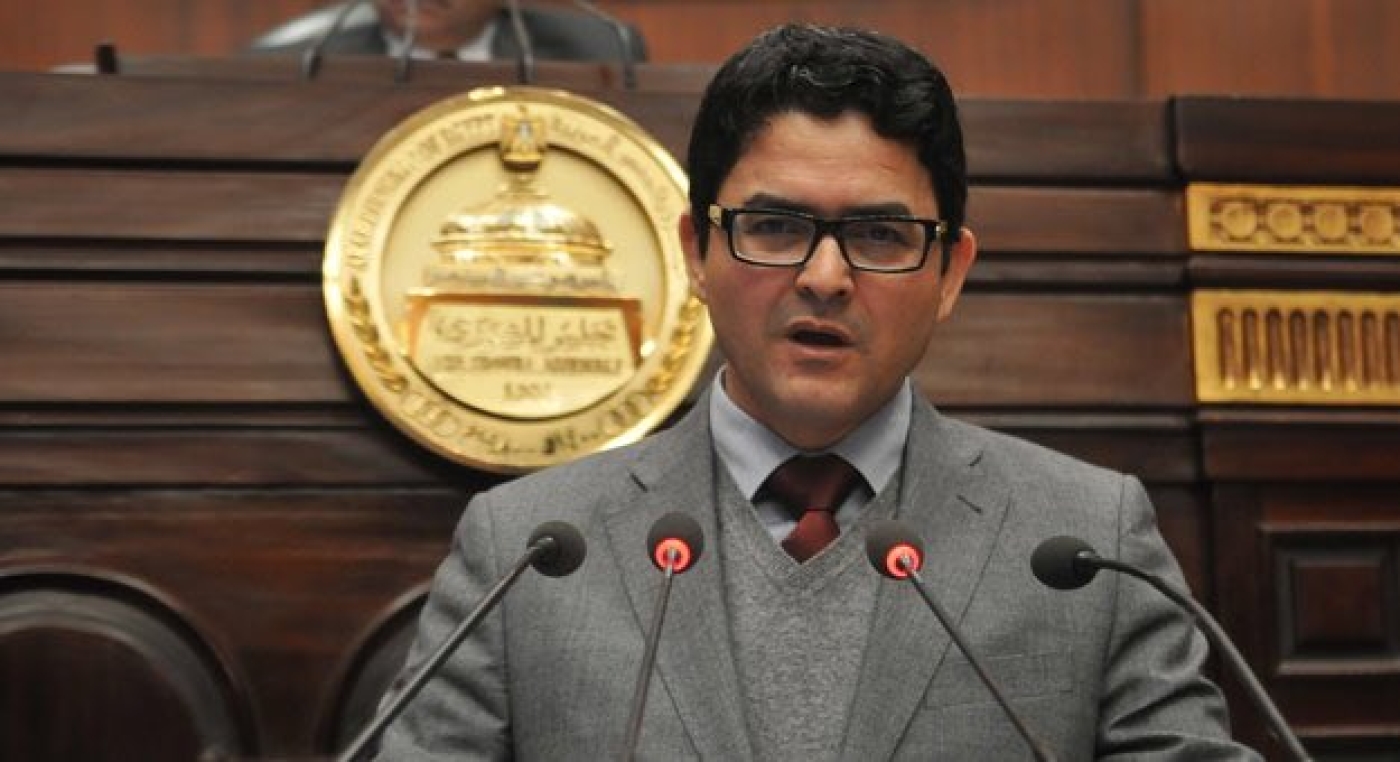 On Wednesday evening, Mahsoub, a former Egyptian minister and prominent opposition figure, tweeted that he had been arrested by Italian police in southern Italy at the request of the Egyptian government.

Mahsoub served in the government of Mohamed Morsi, who was ousted in a 2013 military coup led by then defence minister Abdel Fattah al-Sisi, who is now president.

Mahsoub’s arrest was based on an Interpol red notice in force since 2016, after multiple court verdicts against him in Egypt accusing him of a range of crimes, including fraud and insulting the judiciary.

Dr. Mahsoob was released by the Italian authorities now per his close colleague @HatemAzzam. This is comforting news for many Egyptians, esp those in exile #محمد_محسوب https://t.co/lpYL5f0yX6

He was sentenced in absentia to three years in prison. Mahsoub says the charges are political and are part of Sisi’s crackdown on opposition.

Rights groups have documented the presence of at least 60,000 political prisoners in Egyptian jails since Sisi came to power in 2014.

Mahsoub hired an Italian lawyer and was referred to a judge on Thursday morning, a source close to Mahsoub told Middle East Eye.

Mahsoub, 54, served as minister of legal and parliamentary affairs in Egypt from August to December 2012 under the administration of former president Mohamed Morsi.

He resigned on 27 December that year in protest against a cabinet reshuffle that did not include the Prime Minister Hisham Qandil.

He said his resignation was "due to differences in points of view about how affairs should be handled to reunite the nation after the ratification of the constitution."

He was a vice president of Al-Wasat Party, whose founders were former members of the Muslim Brotherhood.

Mahsoub is a professor of law and former dean of the law faculty at Egypt's Menoufia University.

He lived in Italy briefly after leaving Egypt in the aftermath of the coup, then moved to Paris, where he now has his residence.

Mahsoub has been actively campaigning against the military coup through his membership in various Egyptian opposition groups.

A video clip he recorded upon his arrest has gone viral on social media, triggering a campaign for his release and condemning the Italian authorities for their perceived assistance to repressive authorities in Egypt.

“I am currently detained in Comiso, in Ragusa in southern Italy, at the request of the Egyptian government to detain me, on trumped up criminal charges, such as attacking state properties, fraud, theft, etc.,” said Mahsoub in the video.

Police in #italy detains Egyptian ex minister @MohammedMAHSOOB one of the prominent opposition figures to #sisi regime in #egypt. I thought Italy was concerned more with #regeni ‘s killers not Sisi’s opponents. https://t.co/UCraNlywtr

“Just as I defend the freedom of my people and every Egyptian citizen and I am paying the price of that, I will defend my freedom until my last breath.”

Bahey Eldin Hassa, director of the Cairo Institute for Human Rights Studies, said that in trying to convince a foreign state to deport Egyptian nationals after fabricating evidence against them, the arrest showed that the Egyptian government was implementing new forms of authoritarian practice.

“Partisanship should not blind us, this is a matter that has nothing to do with the political affiliation, nor whether he is guilty or not. It concerns the salvation of a human being,” Hassan said on Twitter.

“Every honest follower of what is going on in Egypt (Egyptian or foreign) knows that the Sisi security agencies appoint judges and sentence and torture detainees or leave them to die because of medical negligence.”

Mahsoub’s brief arrest is similar to the detention of Egyptian Al Jazeera journalist Ahmed Mansour in Germany in 2015, when he was released following a court hearing in Berlin that refused an Egyptian request to extradite him. Mansour’s case was condemned by the Association of German Journalists, which said there were "massive doubts" surrounding his 2014 conviction in Egypt. 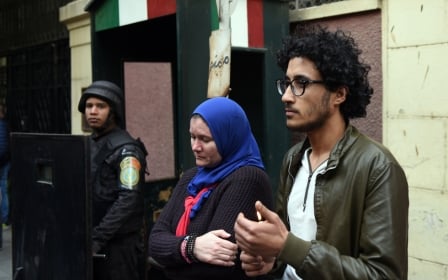