Abdullah Ocalan met his brother for first time in two years, as an HDP politician led a two-month hunger strike over his prison conditions 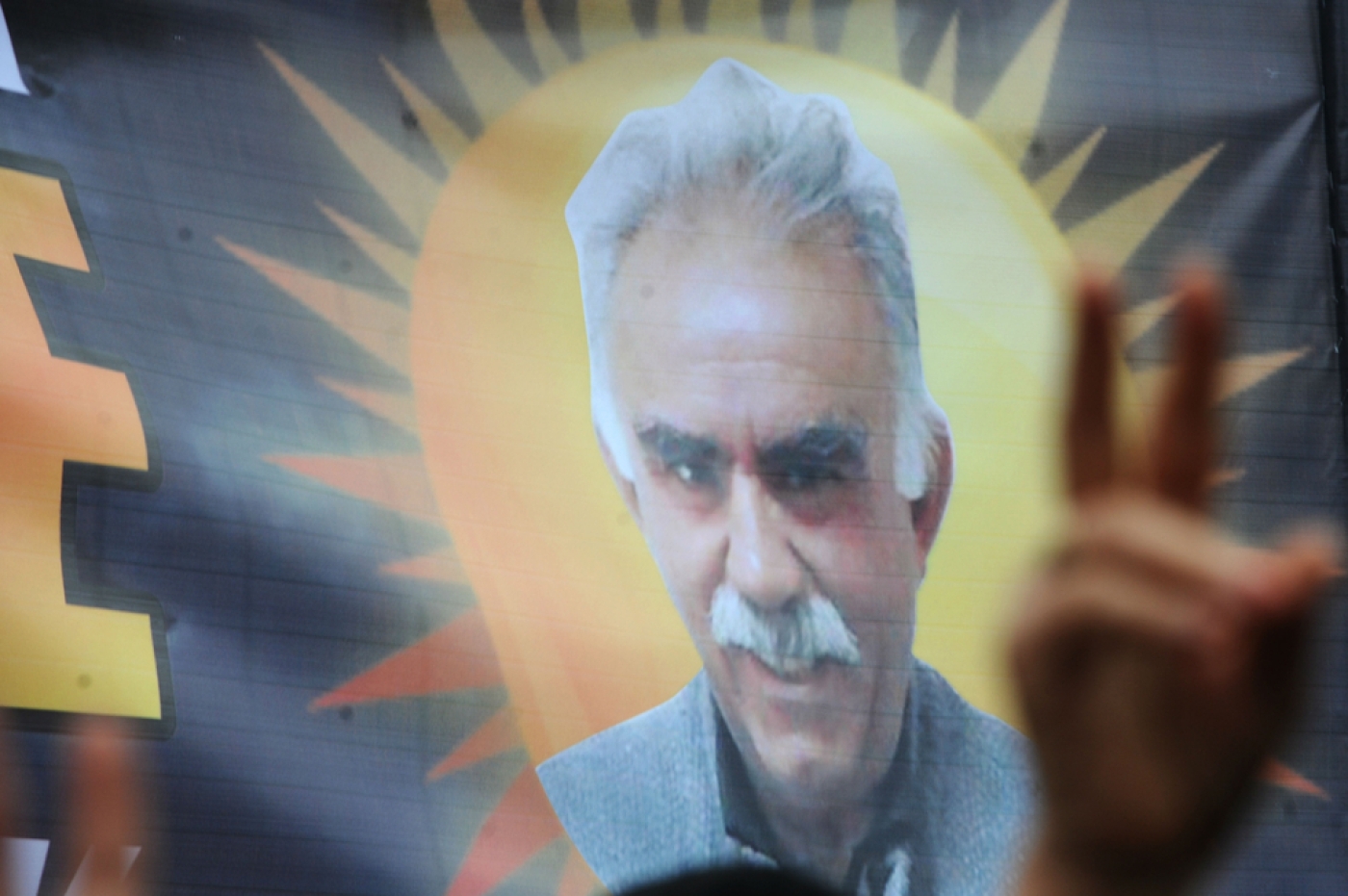 The jailed leader of an outlawed Kurdish rebel group has been allowed to meet his brother in prison on an island near Istanbul after a hunger strike led by a pro-Kurdish party MP against his prison conditions.

Abdullah Ocalan, the head of the Kurdistan Workers' Party (PKK), which is designated as a terrorist group by Turkey and its Western allies, has been serving a life sentence in the Imrali island prison since his capture in 1999.

Ocalan met with his brother Mehmet on Saturday for the first time in more than two years, Pervin Buldan, co-chairwoman of the pro-Kurdish Peoples' Democratic Party (HDP), tweeted, adding that Ocalan was in "good health".

Ocalan's meeting with his brother was also confirmed to the AFP news agency by Ocalan's nephew and Urfa MP Omer Ocalan, who said his uncle remained in isolation.

"As his family, we demand that Ocalan is subjected to the same rights like other prisoners... He is entitled to meet his family once every week," he said.

The HDP said Guven, 55, was suffering a "life-threatening" medical condition as her hunger strike entered its 66th day.

It remained unclear whether Guven would end her strike after Ocalan's brother's visit.

Guven's action was supported by more than 150 prisoners across Turkey in a show of solidarity.

She was arrested in January 2018 for her opposition to Turkey's military operation inside Syria against the YPG militia in Afrin that Ankara considers an offshoot of the PKK.

The HDP has faced a major crackdown by the Turkish authorities, which accuse the party of links to the PKK. Several of its MPs are behind bars, including former party leader and presidential candidate Selahattin Demirtas.

Turkish police on Saturday blocked several dozen demonstrators, including HDP politicians, from staging a march to the prison where Guven is being held in the Kurdish-majority city of Diyarbakir.

In 2012, hundreds of Kurdish prisoners ended a 68-day hunger strike after Ocalan urged them to do so.