Jamal Khashoggi's disappearance sets Saudi and Turkey up for a fight 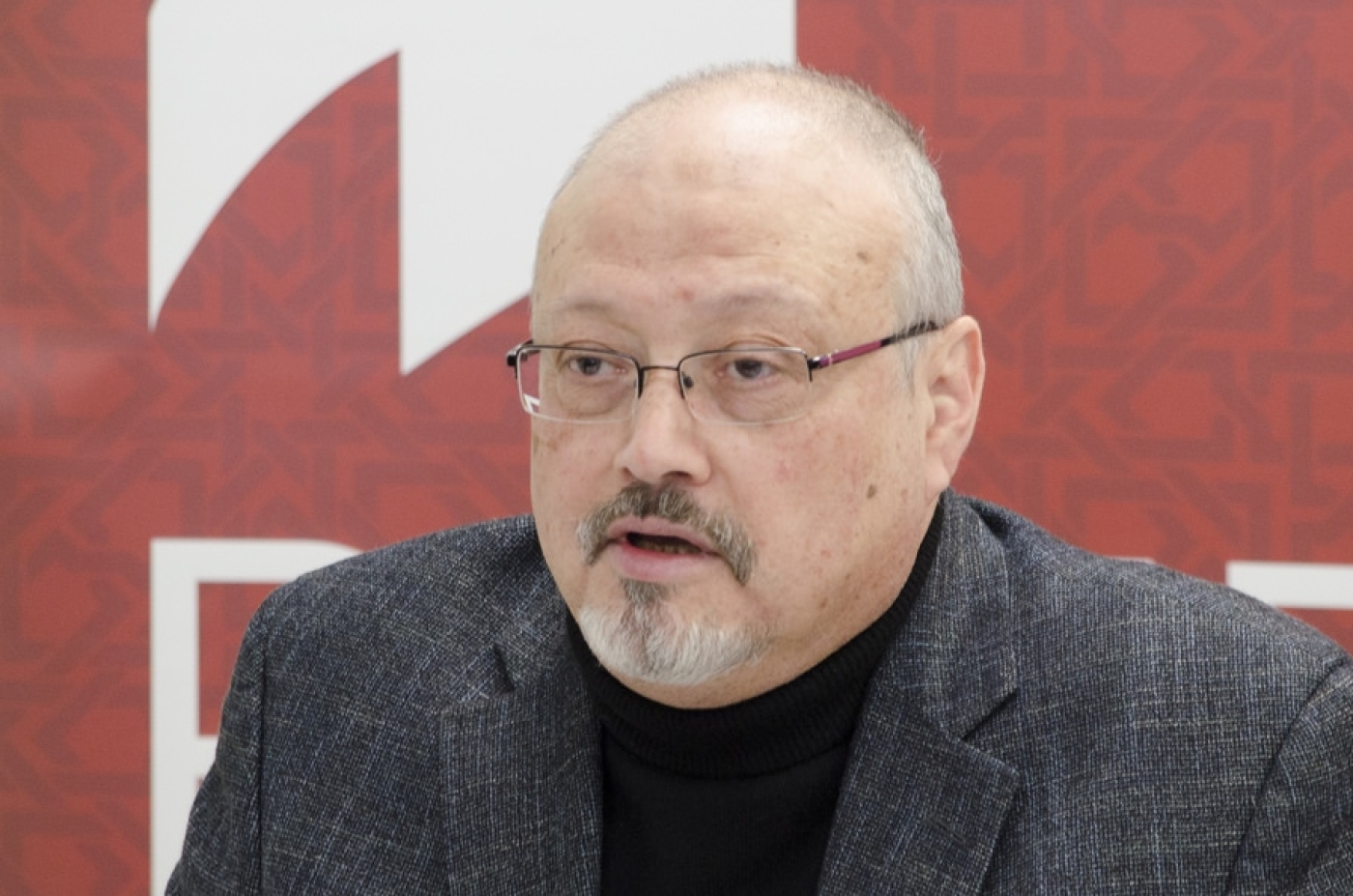 Turkey and Saudi Arabia, not so long ago close allies on many topics, appear to be braced for a potentially bruising confrontation after the disappearance of Jamal Khashoggi, a leading Saudi dissident and commentator, in Istanbul on Tuesday.

Khashoggi visited the Saudi consulate in Istanbul, trying to regularise details of his status as a divorcee. He left his fiancée outside the building, holding his mobile telephone and other personal effects. But he seems never to have reappeared at the building’s entrance.

His situation is causing alarm among his family, friends, and newspapers, including the Washington Post, because of fears that he may be the victim of an official kidnapping attempt, similar to earlier ones in which dissident Saudi princes disappeared between 2003 and 2017. Though these disappearances were the subject of a BBC documentary film, Western authorities, notably the Swiss government, showed little interest in their fate.

But as the Turkish media today cover the disappearance of Khashoggi, they are not only mentioning these earlier apparent kidnappings, but also saying clearly that Turkey will not react as tamely as the Swiss did.

Turkish reaction has indeed already been prompt and strong. Within hours of the disappearance of Khashoggi, the news was being broadcast in the national media, including the Anatolia News Agency.

President Recep Tayyip Erdogan’s personal spokesman, Ibrahim Kalin, stated clearly that the writer had vanished while in the consulate and that the Turkish authorities believed he was still there. They should know. Embassies are closely guarded in Turkey and movements around them are watched closely by the security forces. There can be no real doubt that Khashoggi could have left without his departure being recorded.

That has not stopped the Saudi consulate general in Istanbul from issuing statements saying that he did leave and, if he has vanished, then it must have happened elsewhere. By doing so, the Saudi authorities may have made a major miscalculation, one which both stretches their credibility to breaking point and whips up an air of mystery about the fate of Khashoggi in the Turkish media and the rest of the world.

There is no mystery about why Saudi officialdom dislikes the highly outspoken Saudi journalist, who is particularly critical of Prince Mohammed bin Salman, Saudi Arabia’s crown prince and head of government.

Khashoggi, who is former editor Saudi daily al-Watan, has also criticised aspects of Salafism, the predominant form of Sunni Islam in the Arabian peninsula, and most recently wrote an article just under six weeks ago for the Washington Post, saying that the United States had been wrong in its opposition to the Muslim Brotherhood in Egypt.

This is a message, which may be unwelcome in Saudi Arabia, but helps explain the support for Khashoggi in Turkey after his disappearance. Turkey’s ruling Justice and Development Party (AKP) is very close, indeed somewhat overlaps with, the Muslim Brotherhood, and it is at loggerheads with Saudi Arabia over the blockade of Qatar in the Gulf and also on the future of Syria.

More generally, Turkey regards Iran as a key regional ally with which it has to stay on good terms. For Saudi Arabia, Iran is of course its main regional adversary.

The ill-feeling is reciprocal. When Crown Prince bin Salman visited the UK earlier this year, he is believed to have made vocal criticism of Erdogan in Whitehall.

Turkey would thus be a highly inappropriate venue for any kind of irregular kidnapping mission of a Saudi dissident and, unless the incident is swiftly resolved, could trigger additional tensions between Turkey and Saudi Arabia with spillover effects in the region.

Turkey’s position is nonetheless an awkward one. The Saudi Arabian consulate-general, like all accredited diplomatic missions over the world, enjoys diplomatic privilege and the Turkish authorities cannot intervene inside it.

However, the building does not count as Saudi Arabian soil. Turkish sovereignty and Turkish laws apply on the mission’s ground just as they do everywhere else in the country. So kidnapping or detaining a national who has legally entered the country would be a serious crime under Turkish law, unless the Turkish authorities were to join with the foreign mission in recognising that they were pursuing a criminal. That is clearly not going to be the case with Jamal Khashoggi.

The Saudi Arabian consulate-general, like all accredited diplomatic missions over the world, enjoys diplomatic privilege and the Turkish authorities cannot intervene inside it

The most prudent course of action for the Saudis would be to release their captive and hope that the incident can be brushed over. But the repeated denials by the consulate that they are holding Khashoggi suggest that they will not go down that course.

If instead of releasing him, they retain him as a prisoner for any length of time, that fact would probably be apparent fairly swiftly to the Turkish authorities and public, and matters would become much more serious. Indeed there might be a diplomatic breach between the two states since the Saudis would be persisting in a serious offence under Turkish criminal law.

Or – and this is already been speculated on in Turkey – they might try to smuggle their prisoner out of the country. This would be a very high risk strategy unless, as some are suggesting, it has already taken place and he is no longer in Turkey.

There are already claims on Turkish TV of tunnels and other means of smuggling Khashoggi out, probably rather far-fetched. The Saudi authorities say that they are cooperating closely with the Turkish police in the hunt for Kashoggi, so they may not easily be able to refuse to assist them when asked do so so.

Whichever of these courses turns out to be the case, there has now been an international sensation, generating adverse publicity for a country whose human rights record is already frequently under fire.

Inadvertantly, Khashoggi’s critical message about the Saudi government has been got out to a global public which had probably mostly never heard of him before he vanished. 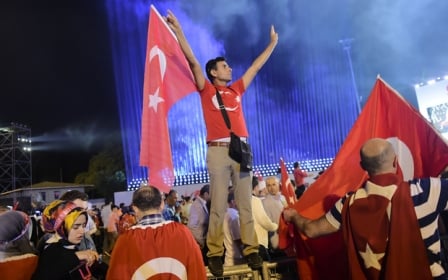 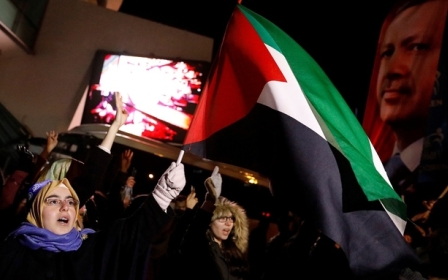